CENTRE will also pump 1 billion USDC coins into the economy. 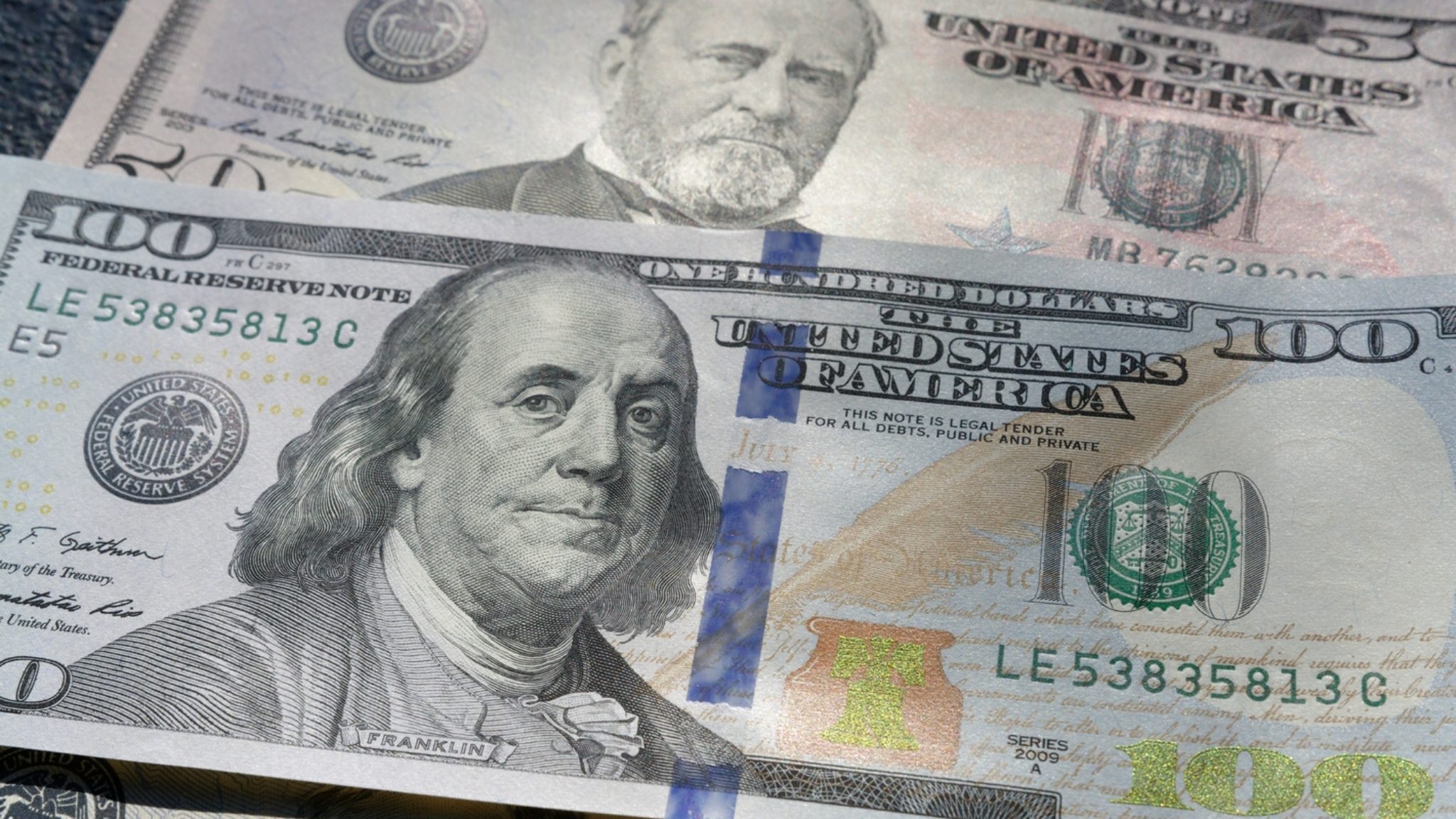 Coinbase is now offering rewards—what is essentially interest—to users for holding the stablecoin USD Coin (USDC) in its crypto wallet. Customers will receive 1.25 percent on their USDC holdings per year.

Coinbase and blockchain financial services company CENTRE created the stablecoin in October, last year, in the hope of rivalling controversial stablecoin Tether. It has since become the second most-used stablecoin in the cryptocurrency market. But it’s lagging far behind; in the last 24 hours, Tether traded $21 billion, and USDC traded just $171,496,584.

Rewards will be distributed monthly based on how much the user holds of USD Coin over that timeframe. New Yorkers, however, won’t have access to this service.

Currently, there are around half a billion USDC coins in circulation. But Centre, the consortium co-founded by Coinbase that created USD Coin, recently announced the issuance of over one billion USD Coins. This will help its market cap creep closer to Tether’s.

As a stablecoin, USD Coin has performed fairly well, keeping relatively close to the US dollar. But it has had its moments; in December, 2018, the price of USDC fell to $0.98. But this doesn’t mean traders will necessarily be short changed, they can always redeem one USDC for a dollar from Coinbase.

Coinbase’s news follows competitor Binance’s launch of a staking platform yesterday, which rewards users keeping coins, including Algorand’s Algo and Stellar’s XLM, on the exchange. While this makes it much easier for customers to grow their supply of stake-able coins, it does mean that the exchanges will have sizeable influence over such proof-of-stake blockchains: a worrying sign.