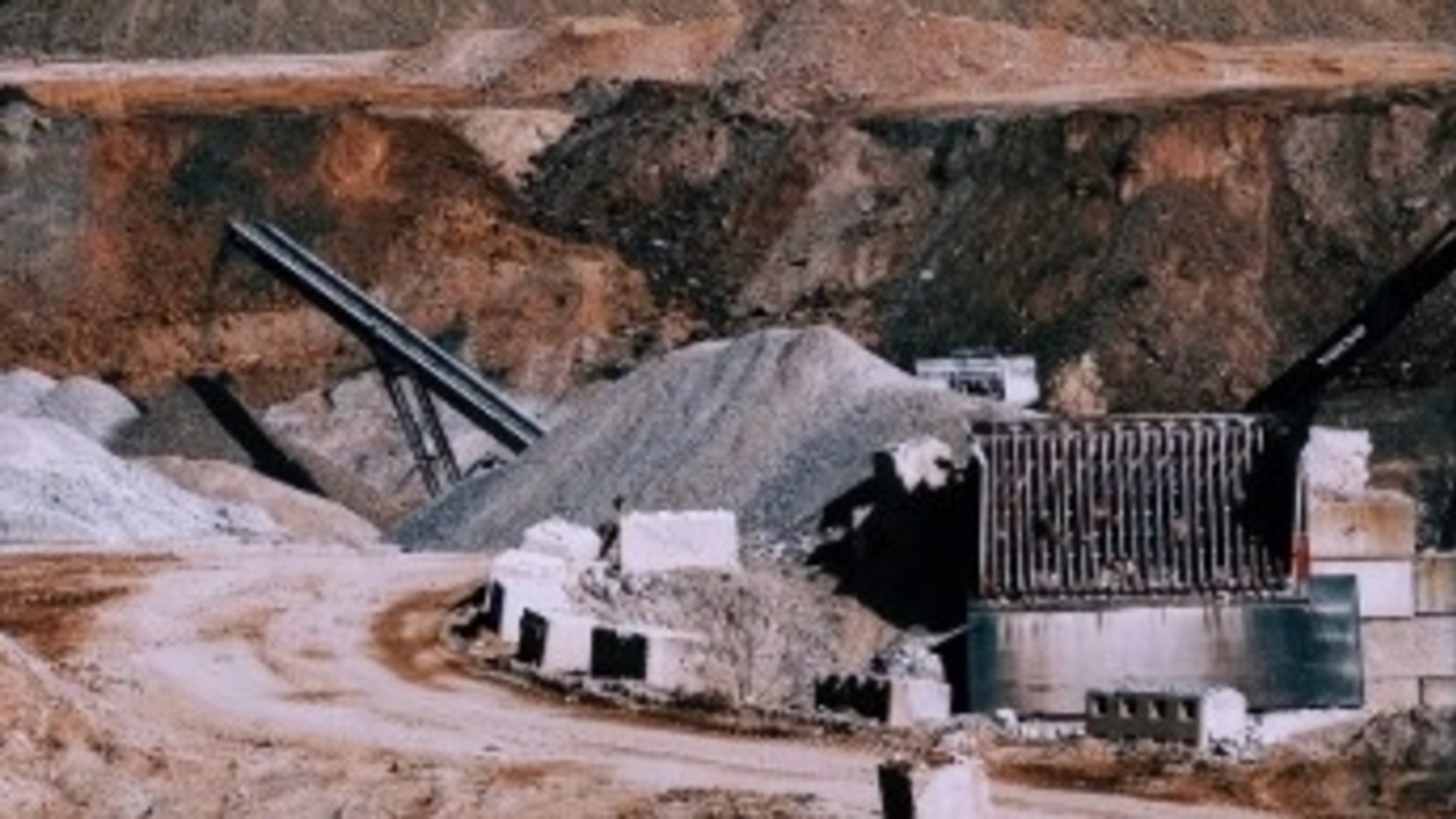 “The WDMM will help to make cryptocurrency mining more sustainable in the long-run by connecting mining farms and hardware owners in a whole new way,” said Matthew Wang, Bitmain’s Director of Mining Farms.

Mining is the act of creating new bitcoins. Powerful computers crunch the numbers to try to find a number that meets a certain criteria. It’s a race that is won proportionally to how much computing power you have. But, as many more miners join the network—the difficulty rate increases, making it harder to mine new bitcoins. And this can make mining unprofitable.

Owners of crypto-mining hardware can use the WDMM to connect with mining farms, who have the facilities to physically host the machines—and might have access to cheaper electricity and faster internet connections. This should help the small time miner who’s mining machines have now become unprofitable and are seeking a new edge.

To get listed on the WDMM, farm owners have to prove that their mining farm is up to the task of hosting new miners. In return, Bitmain promises to support customers and farmers to design and build mining farms.