Big four accounting firm KPMG has released a report suggesting there may be greater interest in blockchain-based reward programs than you might think. 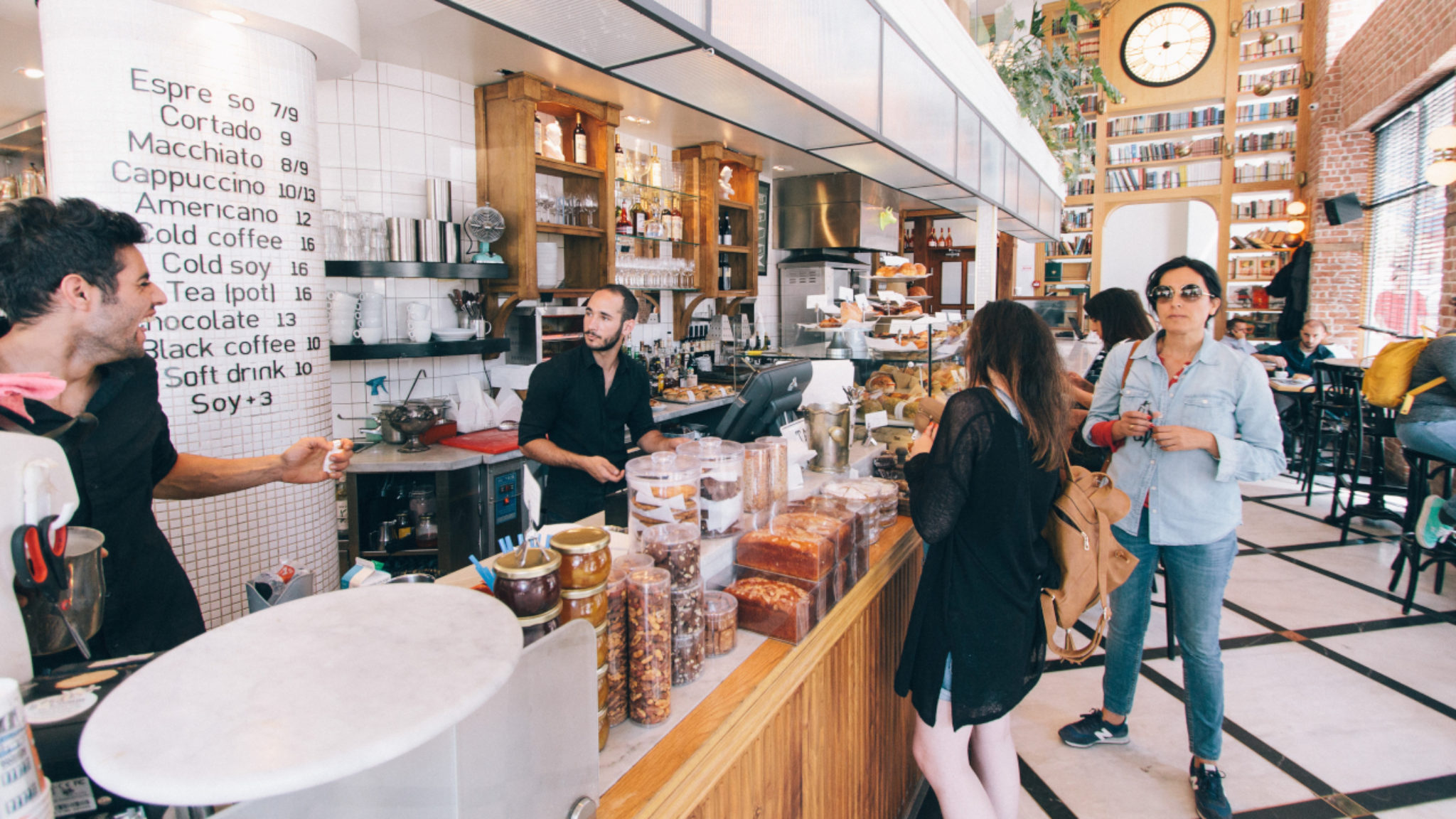 Blockchain-based digital assets are ready for primetime—at least, according to big four accounting firm KPMG and its latest survey.

The global professional services firm today released a study that suggests most U.S. consumers, regardless of age or background, are “increasingly willing” to use digital tokens, such as cryptocurrencies, as a means of payment.

Among the study’s key findings: approximately 63 percent of those surveyed said they consider digital tokens an “easy” method of payment, while roughly 55 percent believe tokens will allow them to make use of loyalty rewards in more constructive ways. The results are a bit surprising, given that only about one-third of KPMG’s own customers say they are familiar with blockchain technology, according to the survey.

In a press release, Arun Ghosh—head of KPMG’s U.S. blockchain division—said, “Tokenization is ushering in the next generation of commerce. It provides inspiring new ways to classify value, either by creating new assets or reimagining traditional ones, sustained with the security and transparency of blockchain.”

As one of the largest accounting firms in the world, KPMG utilizes blockchain to audit financial records and provide tax services to businesses across the globe. The company has done extensive work with distributed ledger technology, and recently released a digital loyalty program for airline customers through its partnerships with both Microsoft and Singapore Airlines. KPMG operates in over 150 countries worldwide.

KMPG’s survey, conducted by the Ketchum Analytics research firm, polled 1,000 U.S. residents “balanced to ensure national representation,” according to the report. The results of the study further emphasized the utility of blockchain-based tokens for businesses’ loyalty-reward programs. Of those surveyed, 82 percent said they would potentially utilize tokens as part of an existing loyalty program, while as much as 81 percent say they would be inclined to trust tokens they received through a business’ loyalty system.

The primary challenge right now, according to the study, is that there aren’t that many businesses utilizing digital tokens for rewards programs. The survey says that approximately 86 percent of participants felt great loyalty to their banks of choice, as well as the restaurants and coffee shops they visited. Another 81 percent expressed loyalty to electronic companies, while 79 percent said they were consistent customers of certain telecom and media companies.

According to KMPG, businesses that don’t already have a loyalty program in place, and are not taking advantage of tokenization and digital assets for rewards, are missing out.

“By using tokenization, companies can develop new forms of value exchange within an existing network, such as allowing consumers to use loyalty points for purchases with different merchants,” said Ghosh.