Fee revenue on Ethereum is hitting heights not seen since March. And it’s set to continue, say analysts. 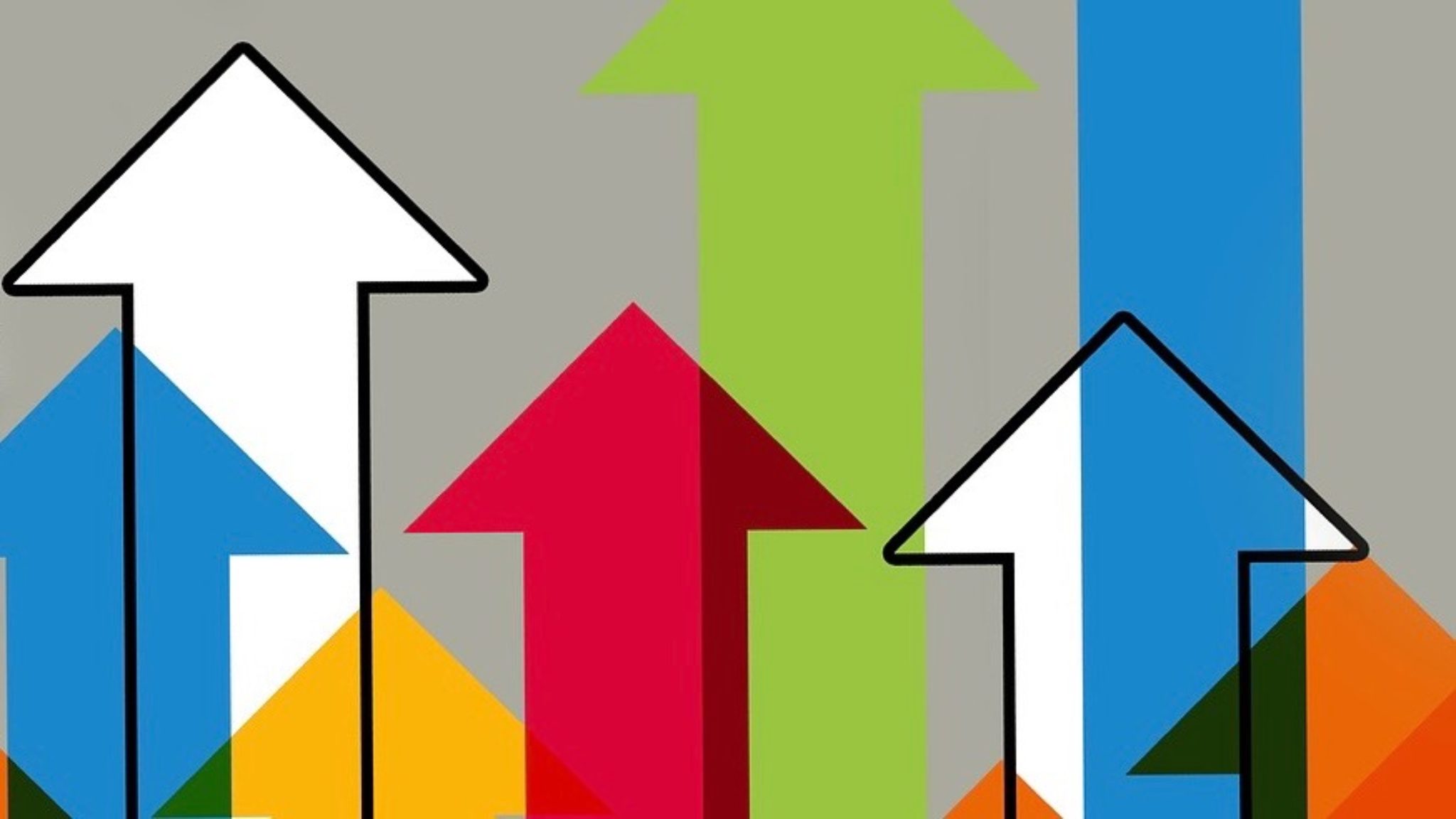 Analysts argue that fees can be a more accurate indicator of demand than transaction count or transaction volume, which are both subject to spoofing.

Messari’s data showed that, over a 24 hour period earlier this week, $207,000 was spent on transactions on Ethereum, while Bitcoin lagged at $180,000. And one reason for the increase in fee revenue is Tether.

In July, Tether–the most popular stablecoin–migrated to Ethereum from its original protocol Omni, which is built on top of the Bitcoin blockchain.

A Coin Metrics’ report, published this week, highlights the effect on BTC’s and ETH’s fee trends. ETH’s fees have been rising, while BTC’s have been in decline throughout the last thirty days.

The situation is in stark contrast to 2017, when it was normal for Bitcoin to have fees that were ten or even 25 times higher fees than Ethereum, said the report. And it shows that Ethereum has gained significant ground in the past two years.

But this is not the first time Ethereum has flipped Bitcoin on fees, according to Coin Metrics. The last recorded occurrence was in March 2019.

In response to growing demand, mining pool Bitfly this week tweeted that Ethereum is now testing a raise in the gas limit, which translates to a total capacity increase of 25% for the network. Fees also act as proxy for demand for “Gas,” the token users pay to perform operations on the network. The limit on available gas is set by the mining pools.

The raise saw use of the Ethereum network reach an all-time high, as measured by the amount of gas used, according to Etherscan data.

The majority of gas demand is from non-standard contracts requiring heavier computations, according to market intelligence provider Glassnode.  A gambling smart contract is now reported to be taking 57% of all network capacity.

At the Ethereal Summit, last weekend, Vitalik Buterin confirmed that testing is underway to improve network performance and eventually to reduce transaction fees.

Meanwhile, a new Ethereum update, Istanbul is primed for release in the autumn. It promises to make room for further capacity, if fees rise considerably in the meantime.