The NDAA, which first authorized the indefinite detention of U.S. citizens in 2012, now calls for research into military applications for blockchain tech. 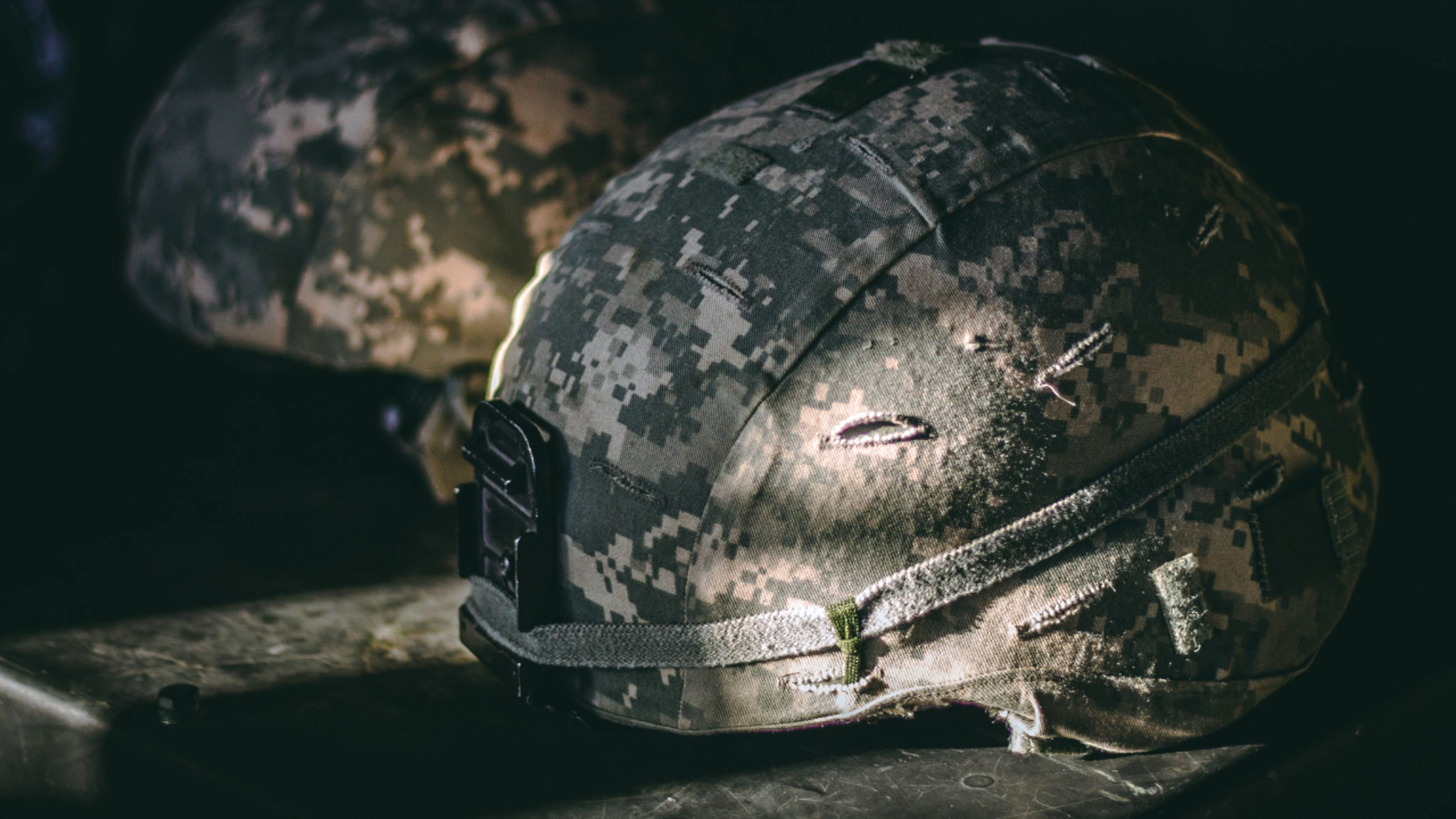 Can blockchain technology be used in the name of national defense? The U.S. government aims to find out.

Buried within the annual military defense spending bill, the highly controversial National Defense Authorization Act (NDAA), is a provision requesting research on the “potential use of distributed ledger technology for defense purposes.”

Section 255 of the bill, “Briefing on use of blockchain technology for defense purposes,” briefly describes the ways in which the Pentagon could use blockchain for military applications.

Should it pass, the spending bill for fiscal year 2020 stipulates that the Under Secretary of Defense for Research and Engineering must provide a briefing that explains how blockchain technology can be used to improve cybersecurity for “vulnerable assets such as energy, water and transport grids through distributed and centralized computing.”

The bill also asks for research into how blockchain can improve defense logistics and supply chains; how it can enhance auditing transparency, and how blockchain tech could potentially “reduce single points of failure in emergency catastrophe decision-making.”

The briefing would be due no later than 180 days after the bill is passed. (Curiously, the 2018 version of the NDAA included a similar provision to research blockchain technology for defense, though the bill for the 2019 fiscal year did not.)

The NDAA, however, is no mundane spending bill—and not without staunch critics. In 2012, the bill signed into law by President Barack Obama introduced a section which authorized the indefinite detention of civilians, including U.S. citizens, without due process, if considered a threat to national security.

At the time, several civil liberties groups across the country, including the American Civil Liberties Union, raised serious concerns. “The ACLU believes that any military detention of American citizens or others within the United States is unconstitutional and illegal, including under the NDAA,” read a statement from the group just after the bill’s passage.

And the bill continues to face opposition from the likes of Vermont Senator and Democratic presidential candidate Bernie Sanders, who as recently as last week was quoted in The New York Times as saying he believed that “the indefinite detention of so-called ‘enemy combatants’ is unconstitutional.”

Across the aisle, Senator Rand Paul (R-KY) has likewise spoken out against the indefinite-detention provisions of the bill. Last June, Armed Services Committee Chairman Jim Inhofe said Paul was “slow-walking the NDAA,” forcing the Senate to wait to vote on the bill until his various amendments could be considered, according to The Hill. Of his six proposed amendments, one includes a provision to explicitly prohibit indefinite detention.

Nevertheless, should the bill move forward and be signed into law, it appears that the U.S. government may soon be paying much closer attention to blockchain technology’s potential to aid its military efforts.