The research arm of the US military says the technology could streamline and consolidate US military communications networks. 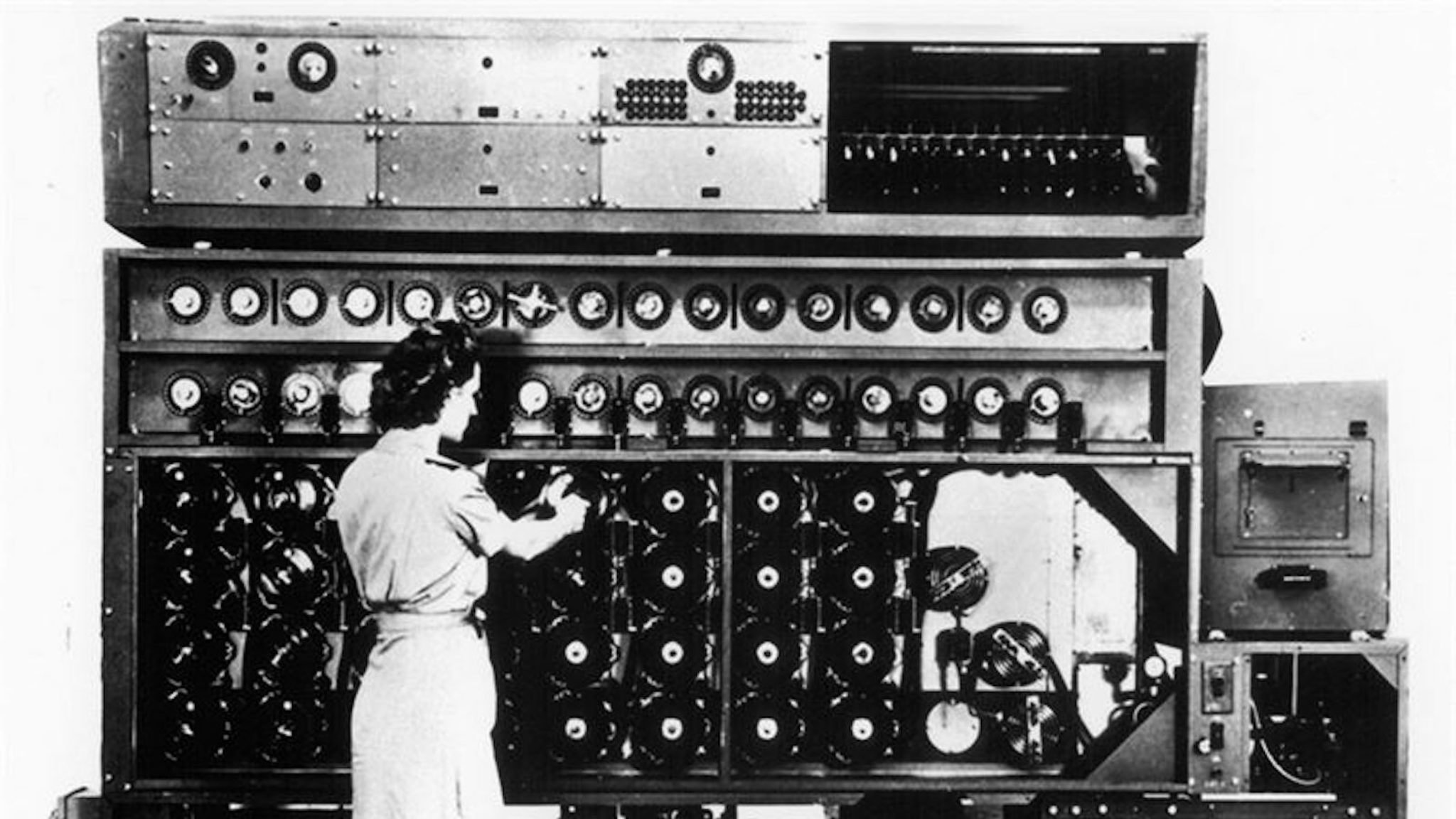 The research arm of the US Department of Defense, DARPA, is experimenting with blockchain to create a “more efficient, robust and secure” network for the US military, praising the technology as “unhackable.”

In a document filed earlier this month exploring a range of possible uses for cloud, IoT and quantum computing technology, the department suggests an array of possible uses for blockchain. Chief among them are allowing military personnel stationed anywhere to “transmit secure messages,” and processing “transactions that can be traced through numerous channels of a decentralized ledger.”

The document, entitled “DoD Digital Modernization Strategy,” also says that exploring blockchain could aid the Department’s ongoing search for an “unhackable code.” The technology, the report says, can also be used to create traps that could offer “intelligence on hackers who try to break into secure databases.”

Possibly, this is a reference to “quantum key distribution,” whereby interlocutors use quantum cryptography—a highly advanced and mostly theoretical application of the technology—to set up transactions that, in the case of an attempted attack, would allow someone to “eavesdrop” on the attacker and discover their identity.

The DoD filing went so far as to suggest that blockchain “inverts the cybersecurity paradigm.” The report seemed particularly interested in two key features of the technology. “First, blockchain networks are trustless: they assume compromise of the network by both insiders and outsiders,” it says. “Second, blockchains are transparently secure: they do not rely on failure-prone secrets, but rather on a cryptographic data structure that makes tampering both exceptionally difficult and immediately obvious.”

The department of defense has shown interest in the technology before, last year hosting a blockchain “workshop” and advocating for the technology’s use in disaster relief fundraising, where proceeds are often misappropriated by authorities.