Deloitte employees can use Bitcoin at the canteen

But the accounting firm is focusing on blockchain, not Bitcoin, in the long run. 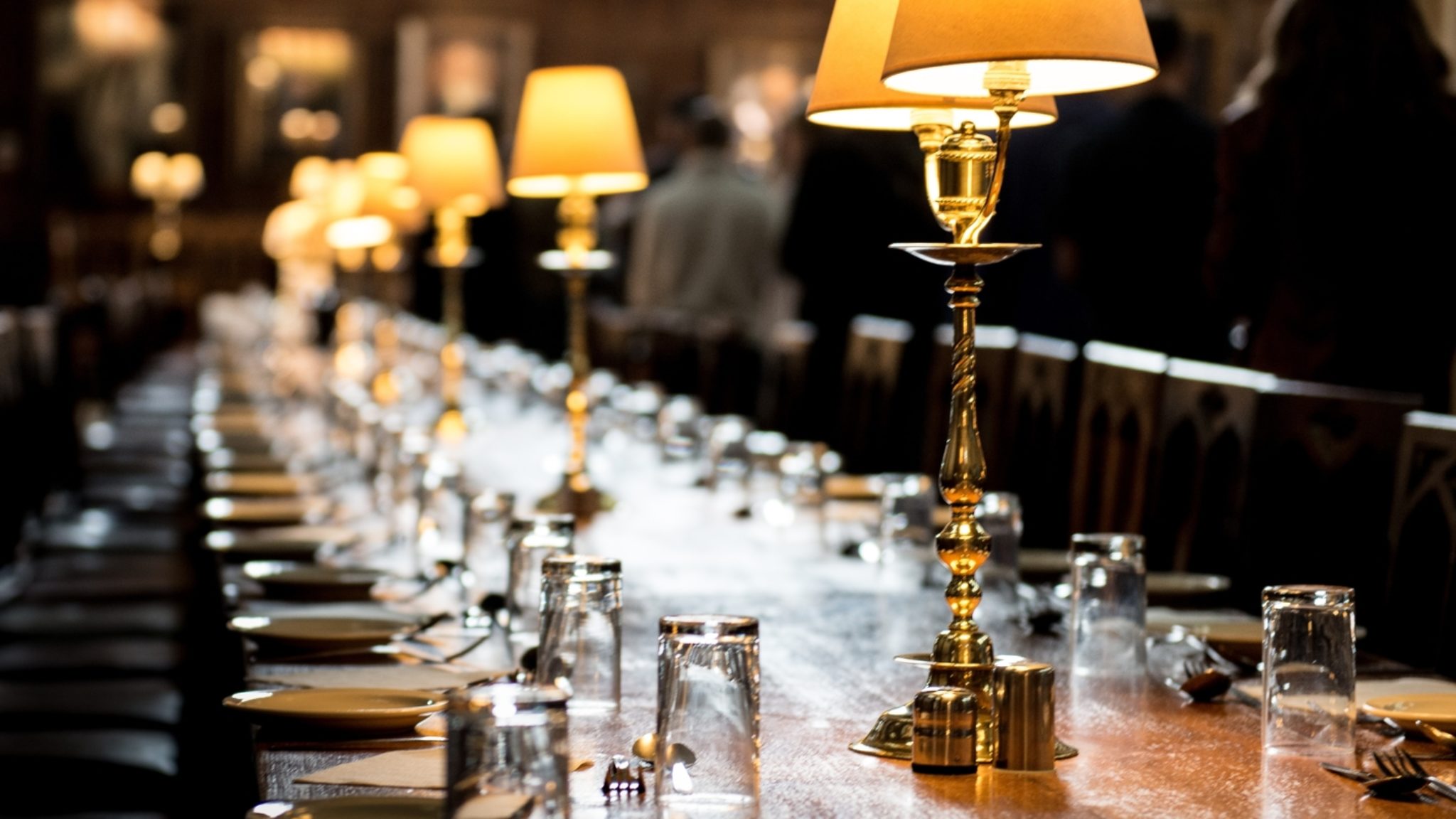 Deloitte, one of the “Big Four” accounting and audit firms, is testing a scheme where employees in its Luxembourg office can start paying for lunch using Bitcoin, according to a report from the Luxembourg Times.

"We think it's good to have our employees assess this new technology," Laurent Collet, a partner at Deloitte, told the Luxembourg Times.

But while employees are using the cryptocurrency, Deloitte has said it has no plans to accept payments from clients using Bitcoin. In contrast, PwC, Deloitte’s competitor, announced that it would accept Bitcoin payments in its Luxembourg office starting October 1.

Still, Deloitte isn’t shying away from blockchain all together. Last month, Deloitte unveiled its “blockchain in a box” solution, a mobile platform to help businesses explore proofs-of-concept for blockchain solutions.

In a recent survey, 83 percent of CEOs of mainstream companies said their organizations see compelling use cases for blockchain. Can Deloitte capitalize on the need for this nascent technology?