As the Ethereum network moves toward ETH 2.0, Ethereum Classic is remaking itself in ETH 1.0's image. 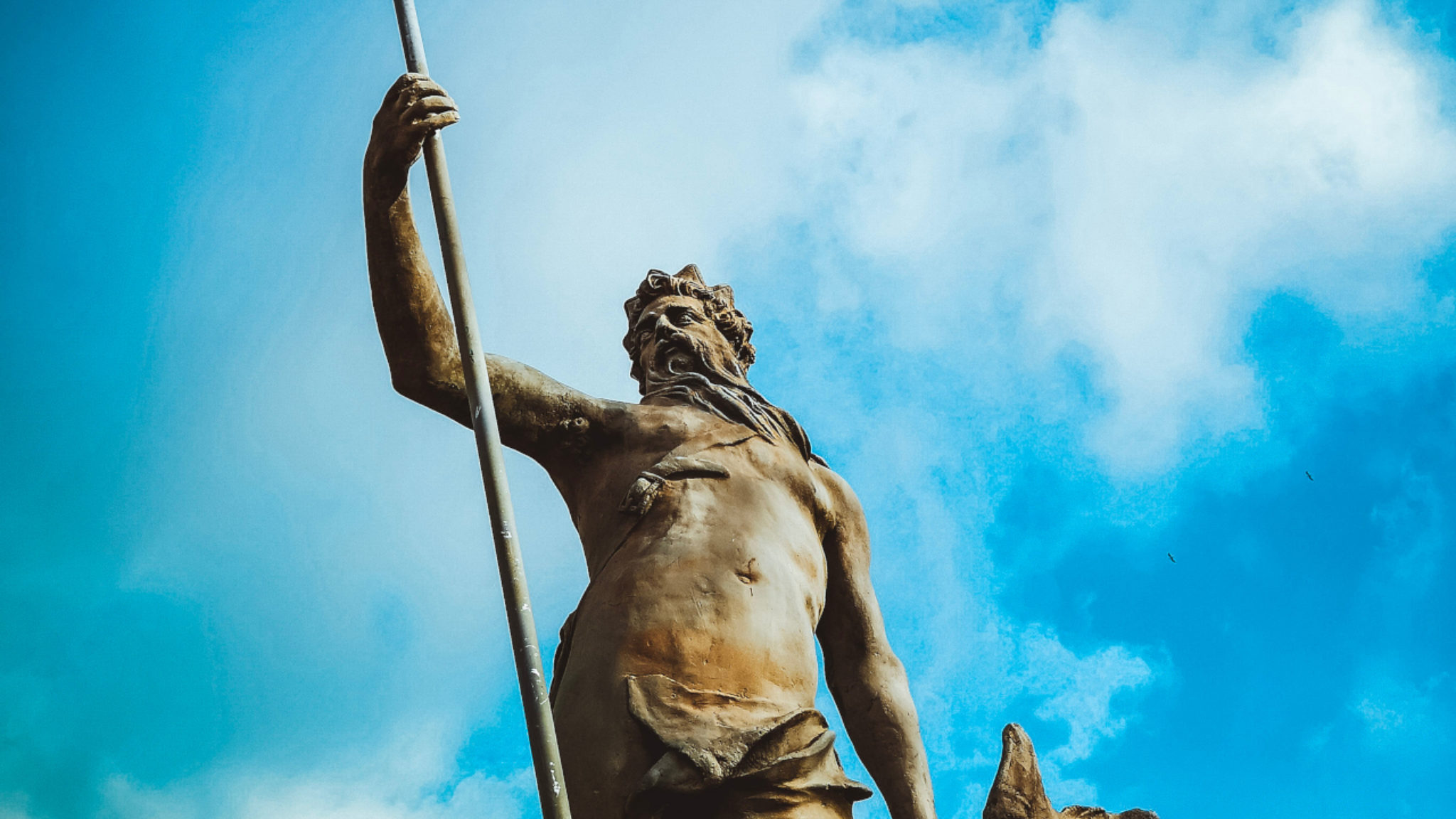 Ethereum hard forked today. No, not that Ethereum–the other one, Ethereum Classic.

With the Ethereum core devs still ironing out details for this fall's Istanbul hard fork and taking another step toward Ethereum 2.0, Ethereum Classic is looking to be more like Ethereum 1.0. The man taking them there, Parity Technologies' Afri Schoedon, confirmed the protocol upgrade, titled "Atlantis," via tweet this morning.

A quick rundown of the history: In 2016, a smart contract on the Ethereum network was exploited to steal a lot of ETH. Most in the community were in favor of intervening to make it like the hack never happened; others pointed to immutability being a feature, not a bug, of the network.

The resulting DAO Fork produced a new network, Ethereum Classic, in which the funds remained stolen. Or, from another viewpoint, it created a new network that kept the Ethereum name but not the promise of immutability.

Since then, the main Ethereum network has undergone four major upgrades: Tangerine Whistle, Spurious Dragon, Byzantium, and Constantinople. (Istanbul is next.)

Today's ETC upgrade incorporates features that the ETH network implemented in Spurious Dragon and Byzantium. In other words, ETC now looks more like previous versions of ETH. That makes it easier and cheaper for developers to build decentralized apps that work on both networks.

Anthony Lusardi, a smart-contract developer, told Decrypt there's "no real reason to dislike" the increased interoperability. Bob Summerwill, the executive director of the nonprofit ETC Cooperative, concurred. "It makes sense for ETC and ETH to collaborate at the moment, because ETH1 and ETC technical challenges are identical, though philosophies differ," he told Decrypt.

Philosophies, indeed. Said Summerwill: "The ETC community sees the best path to scalability as Layer 2 on top of a [proof-of-work] Layer 1." ETH core devs, meanwhile, are eyeing ETH 2.0, or Serenity. Proposed future upgrades would use sharding, rather than a second layer, to scale and move the network from its current proof-of-work system, which Bitcoin and other networks use, to proof of stake.

Yet beyond talk of the technical, the publicity for the ETC network upgrade has brought some simmering tensions bubbling to the surface. On September 10, Summerville posited in an interview with KryptoJoe that "for many developers it's like in their heart they would like the Classic to win, but basically, they are mainly Ethereum-technology people." Ethereum core developer Péter Szilágyi called BS.

The conflict spawned a "megathread," in Summerwill's words, between him, Szilágyi, and Lusardi that ended in at least one person being blocked. In the thread, Szilágyi posted:

"Why is it that everyone wants ETH to collaborate? ETC has been alive for 3 years, took everything we did, gave nothing back, but somehow we are expected to 'collaborate.'" (Szilágyi did not respond to an email request for comment.)

Summerwill and others in the ETC community are undeterred. They'll converge October 3 to 4 for the ETC Summit to discuss next steps. ETC core developers anticipate two future upgrades, Agharta and Atzlán, to take place in late 2019 and 2020, respectively.

Those upgrades will consider changes from the Ethereum network's Constantinople and Istanbul forks. "The roadmap for ETC," Summerwill says, "is towards convergence with ETH1."