Domino’s offers €100,000 in bitcoin for one lucky pizza lover

One lucky customer will have to decide between old-school fiat money and Bitcoin. 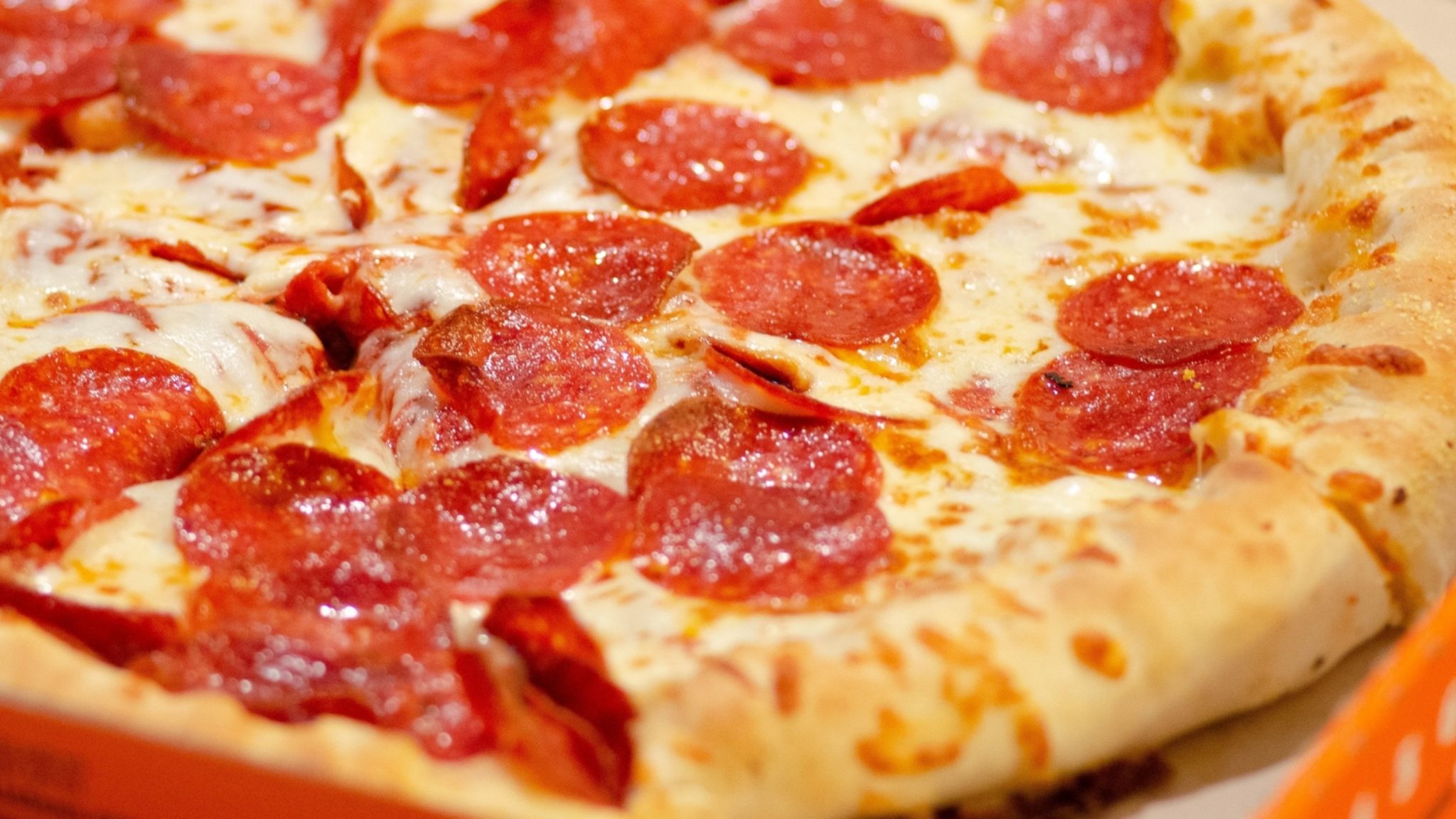 Domino’s France is running a competition to giveaway €100,000 ($110,000) to celebrate its 30th birthday. And the winner will be able to redeem their winnings in either fiat money or Bitcoin.

The competition will run from September 4 to October 6. Unsurprisingly, potential winners have to buy pizzas from Domino’s, then register their purchases online for a shot at the prize draw.

But why Bitcoin and pizza? Well, the two have history. In May 2010, Laszlo Hanyecz paid 10,000 bitcoins, worth $41 at the time, for the delivery of two Papa John's pizzas. At today’s price, those two pizzas are worth over $100 million. This would later become known as Bitcoin pizza day and would feature—including Hanyecz himself—on CBS’ Bitcoin-focused episode of 60 Minutes, its show that does regular deep dives into popular topics.

This isn’t Domino’s first adventure to blockchain land. To meet market demand, SingularityNet put Domino’s pizzas on the blockchain in Malaysia and Singapore back in May. Unfortunately, there wasn’t actually any market demand at all, and early investors in SingularityNet were rewarded with a minus 71 percent return on their investment. Let’s hope this time will be more successful.

But, if the market continues its downward slump, in a couple of years €100,000 worth of Bitcoin might not even buy a single pizza.