The Electric Coin Company is unwilling to let go of the Zcash trademark in what was described as a “hollow process.” 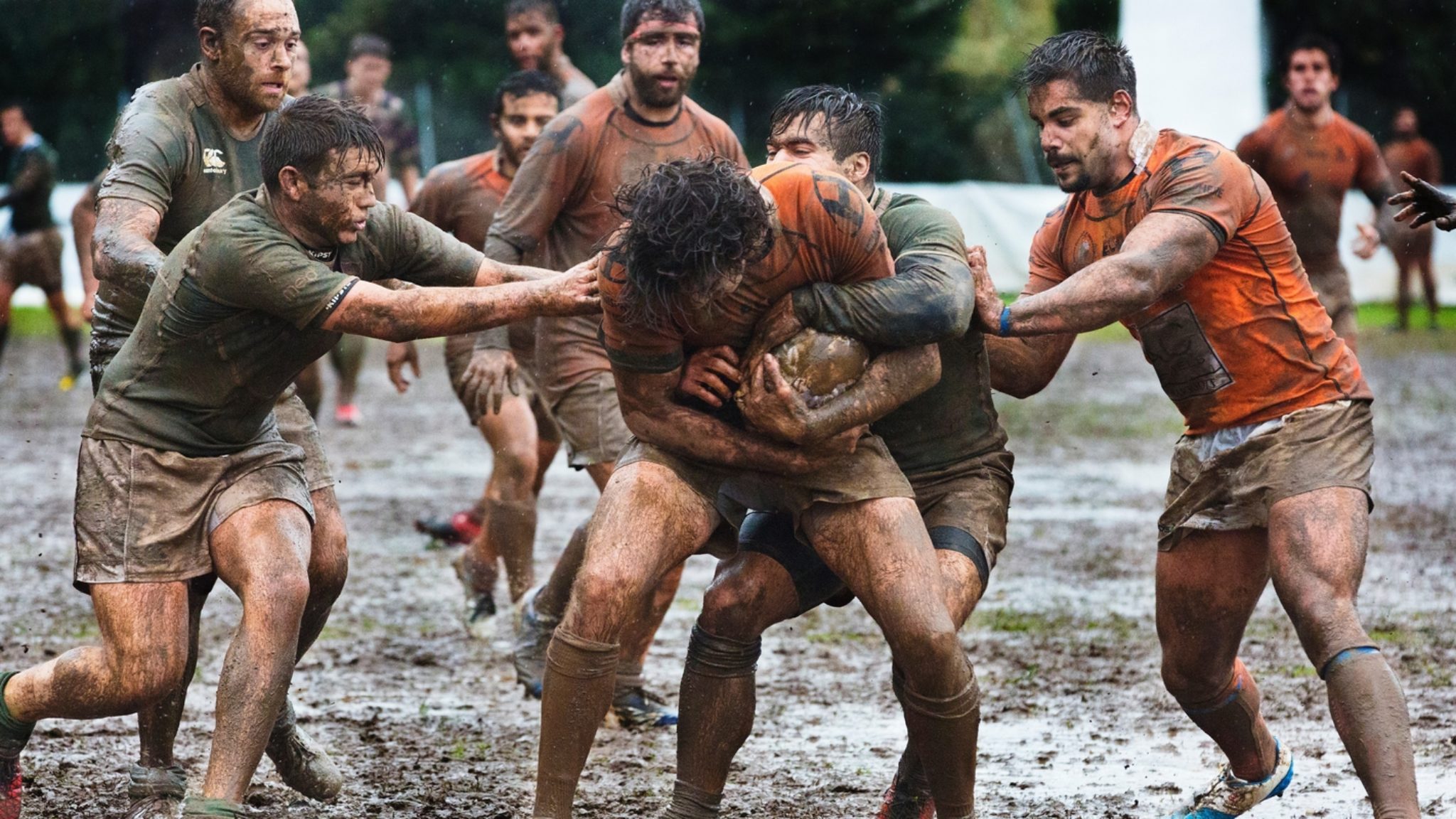 The two companies responsible for building the privacy-focused Zcash cryptocurrency have fallen out in a dispute over the “Zcash” trademark.

The plan was to create a system whereby both parties, the Electric Coin Company (ECC), spearheaded by Zooko Wilcox, and the non-profit Zcash Foundation, would have joint control. But the ECC is refusing to play ball and has stalled the negotiations. In response, the foundation has put on hold plans to help sort out Zcash’s impending funding crisis—putting the long-term security of the network at risk. The deadline is less than a year away.

Wilcox said, in a statement, “The bottom line is that the previous plan to lock the trademark into a 2-of-2, double-veto governance structure with the [Zcash Foundation] has not (at least not yet) been implemented, and the trademark currently remains under the unilateral control of [the] ECC.”

The ECC has owned the trademark since the project’s inception but was planning to hand over partial control to the Zcash Foundation, in a move that would require both parties to authorize the use of the trademark—with either party able to veto its use. However, the ECC is holding onto the trademark, for the time being, claiming that the move creates a “double-veto” that would lead to inaction—potentially making it harder for anyone to use the Zcash term.

In response, Josh Cincinnati, executive director of the Zcash Foundation, wrote a reply, blaming the ECC for the holdup, suggesting that this enables Wilcox’s company to act unilaterally on the crucial founders’ reward decision—that could make or break the cryptocurrency.

“The Foundation was not established to engage in decentralization theater, and we will not lend our credibility to legitimize a hollow process. Therefore we are delaying our community sentiment collection and any decision-making regarding [the founders’ reward] until the ECC recommits to the 2-of-2 agreement that was already agreed upon.”

Zcash will only return to the negotiating table if the ECC signs a memo indicating its support for the trademark proposal. Optimistically, Cincinnati is hoping this snafu would be resolved in under four weeks—if not, the foundation will update its roadmap, delaying the planning for the founders’ reward down the line. “This is a critical moment in Zcash governance, and we hope ECC recognizes the gravity of its decision,” Cincinnati concluded.

Wilcox has since responded to Cincinatti's article, apologizing for the confusion caused, accepting "some" responsibility for the miscommunication. However, he did not budge on the key issue at hand.

Updated with the latest statement from Wilcox.