Ethereum mixer technology could be used to anonymously vote in DAOs

MicroMix helps to provide financial privacy but its underlying technology has a wider range of possible applications. 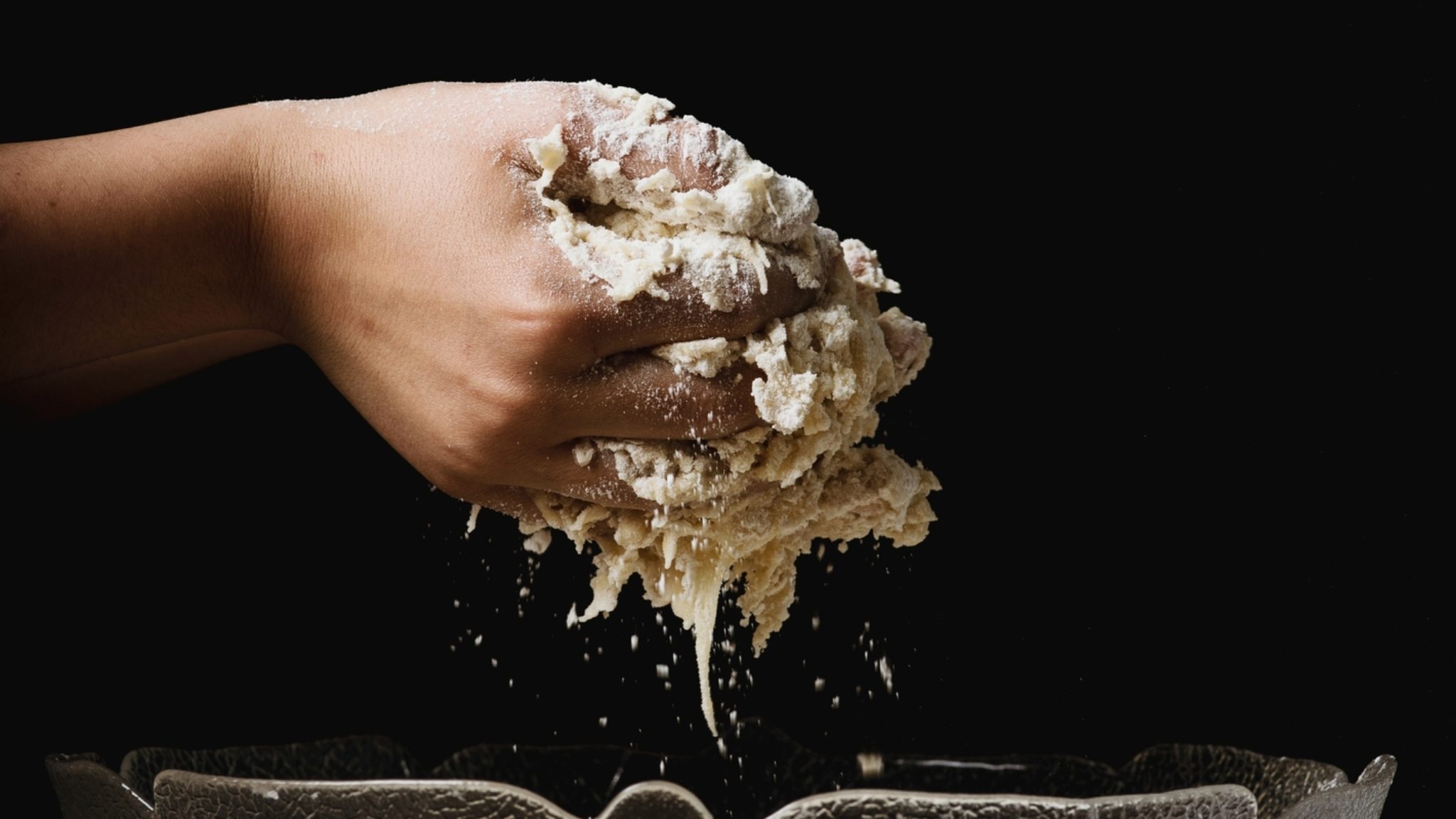 MicroMix, a new anonymous token swapping service on Ethereum was announced today promising decentralized and noncustodial swaps. The makers say “it’s highly experimental, likely insecure, and not yet audited,” but the technology could one day be used to trade anonymously.

MicroMix is a ‘mixer’ for Ethereum and Ethereum-based tokens. Mixing services let users anonymously swap their coins with other people in order to hide their transaction history. It also is the first implementation of a new technology, called Semaphore, which has a wider array of possible use-cases, including anonymous voting for decentralized autonomous organizations.

Mariano Conti, head of smart contracts at MakerDAO, told Decrypt that anonymous voting could bring a host of benefits to the Ethereum blockchain platform. Voting is used in a variety of ways on the Ethereum blockchain, he said, such as Maker’s weekly on-chain votes on its key issues. These help to keep such protocols, like Maker, running but require users to give up their addresses in order to do so.

“A lot of people want to vote, but do not want to doxx themselves,” he said, adding, “Something like Semaphore can help with this.”

He suggested that anonymous voting could be used for projects like MolochDAO, an ambitious funding mechanism, led by Spankchain CEO Ameen Soleimani. It would enable people to fund projects without revealing their blockchain address—which can be used by blockchain analytics companies to identify them. Because who wants to publicly put money into a demonic funding project anyway?

Semaphore was created by Barry WhiteHat, Harry Roberts, and Kobi Gurkan, as a way of anonymously broadcasting a signal to a blockchain, without revealing the underlying address.

Because MicroMix relies on Semaphore, it can be both decentralized and noncustodial, meaning that users keep control over their own funds when mixing. MicroMix is currently operational as a prototype on the Kovan testnet.