The stolen cryptocurrency was worth nearly $500,000. 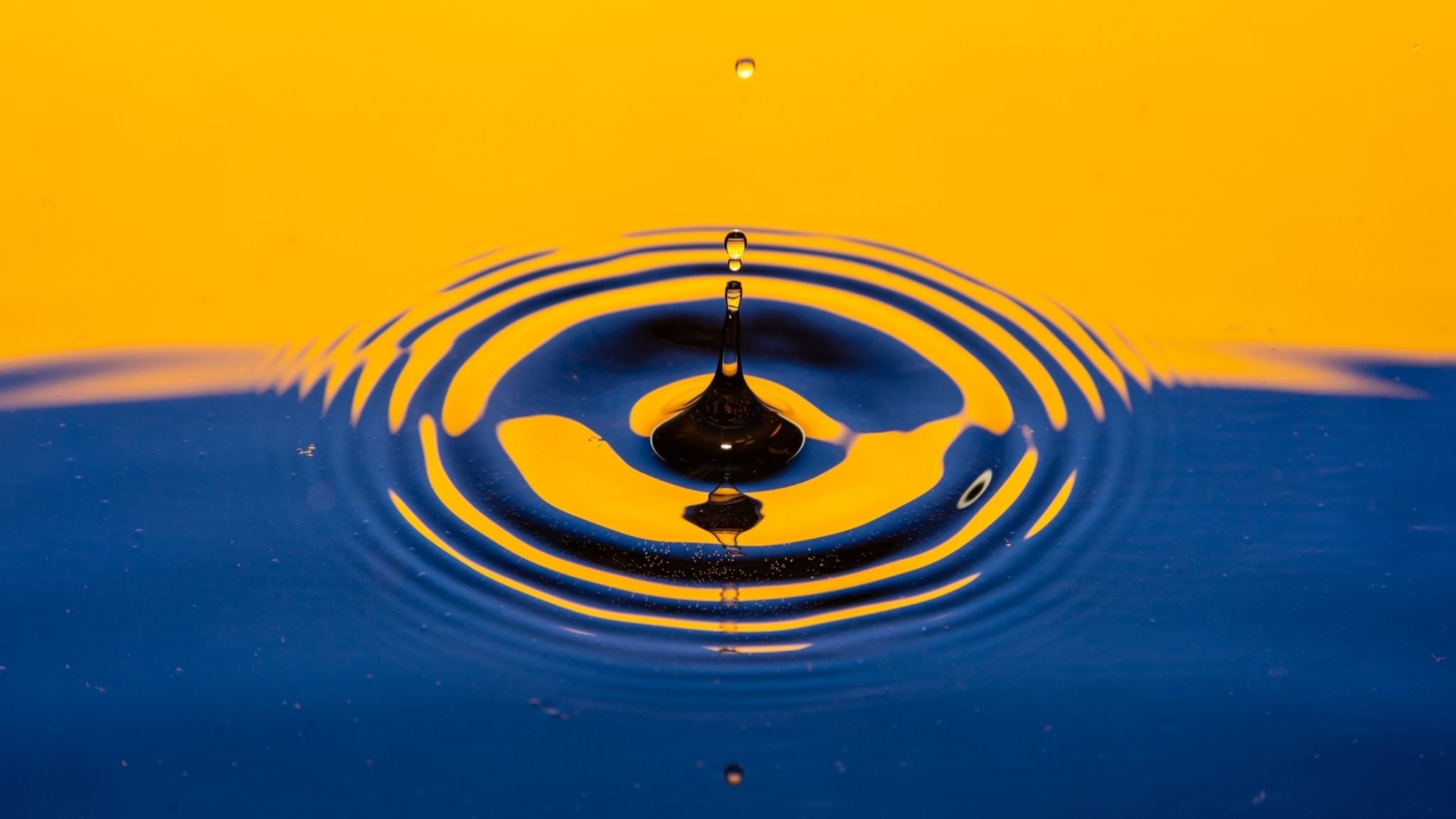 In January, 2018, Katherine Nguyen admitted hacking into the trading account of a 56-year-old man who shared the same surname. She locked the account and stole the funds before transferring them to a Chinese cryptocurrency exchange, swapping the XRP for Bitcoin, according to local reports. When the account was unlocked two days after the hack, the victim discovered his stash of XRP was gone.

Nguyen, 24, pleaded guilty on August 23. She’s looking at possible jail time, and hid her face from reporters as she left the courthouse.

“It's a very significant crime and it's the first we know of its type in Australia where an individual has been arrested and charged for the technology-enabled theft of cryptocurrency," Australian cybercrime Commander Arthur Katsogiannis told reporters in Sydney when she was charged last October.