U.S. government’s blacklisting of Bitcoin addresses is just getting started

Blockchain analysis firm Chainalysis warns that the government’s crackdown on crimes linked to cryptocurrencies like Bitcoin is poised to escalate. 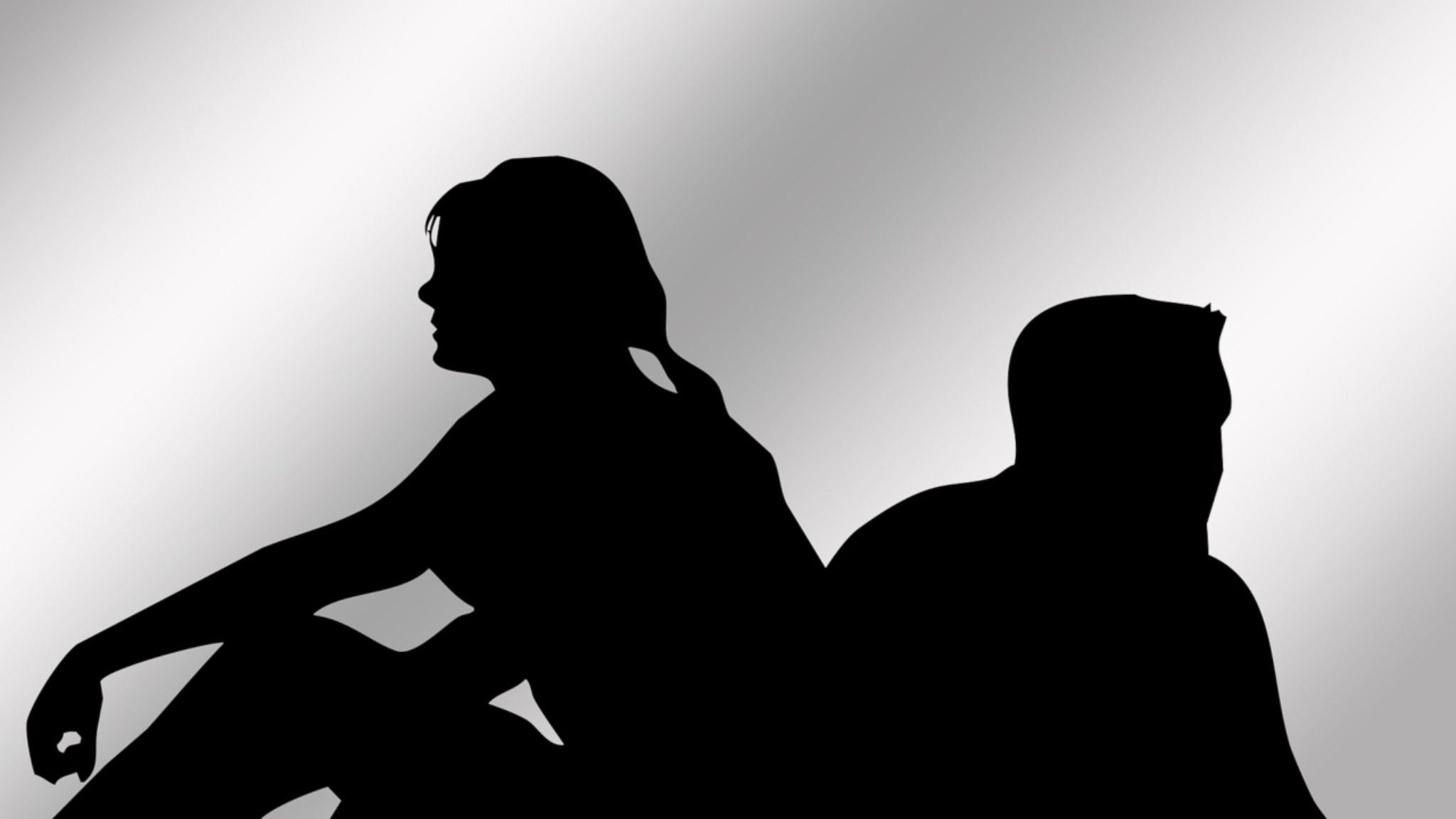 The U.S. government is paying close attention to illegal activity associated with Bitcoin and other cryptocurrencies.

And the government’s “blacklisting” of blockchain addresses associated with digital currencies linked to crimes is sure to escalate, cryptocurrency compliance experts say.

On Wednesday, the U.S. Treasury Department issued sanctions against three alleged Chinese “drug kingpins” who the government claims used Bitcoin to launder their ill-gotten gains. The Treasury’s Office of Foreign Assets Control (OFAC) subsequently added 11 Bitcoin addresses and 1 Litecoin address to its list of Specially Designated Nationals, ensuring that no U.S. person can conduct business with any of the associated addresses.

It was the second such blacklisting of Bitcoin addresses that the OFAC has taken within the last year—the first against two Iranian citizens last November. But these actions are only the beginning, according to Chainalysis Global Head of Policy Jesse Spiro.

“We anticipate further action by OFAC to include additional cryptocurrency addresses attributed to these individuals and others that are involved in narcotics trafficking going forward,” Spiro told Decrypt. He said cases such as these further demonstrate the need for “strict cryptocurrency compliance programs to immediately identify high-risk behavior and activity.”

Juan Llanos, a compliance expert and advisor to several cryptocurrency firms, agreed that we can expect to see more blacklisting of Bitcoin addresses in the future. And that’s largely due to “the nature of open blockchains,” he said.

The ability to quickly detect and manage questionable transactions can make a major difference in preventing and reducing the amount of cryptocurrency lost in security breaches, according to Chainalysis. The firm specializes in providing compliance tools to government agencies and private companies, such as cryptocurrency exchanges.

“As lawmakers and regulators focus their attention on the industry, it is more critical than ever that cryptocurrency businesses demonstrate compliance best practices,” Chainalysis VP John Dempsey said in a statement. “Every minute counts when managing exposure to sanctioned entities, hacked funds, darknet markets, and other illicit activities.”

Exchanges and other financial institutions subject to U.S. jurisdiction are obligated to screen for “blocked persons,” Llanos explained. Anyone who violates these sanctions can face civil penalties up to $10 million as well as criminal charges.

Publicly blacklisting cryptocurrency addresses forms part of a larger effort by OFAC and FinCEN to exert financial pressure on criminals and criminal organizations.

"By having such procedures in place, institutions and exchanges can work with governments and law enforcement in detecting and preventing such illicit activities,” said Spiro.