Matt Corallo, a former engineer at Chaincode Labs, cofounder of Blockstream, and renowned bitcoin developer has teamed up with Jack Dorsey's Square Crypto. 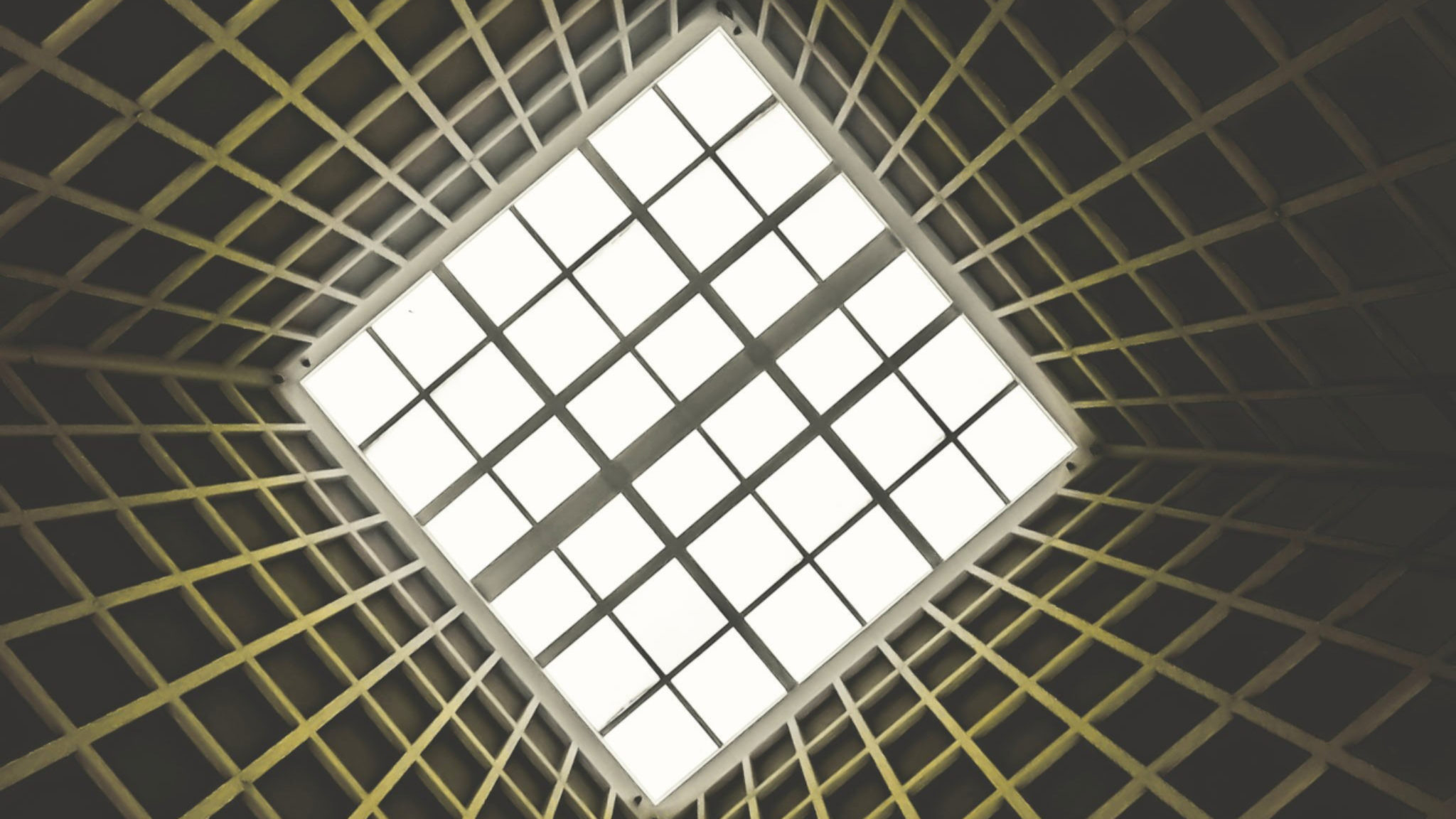 Square Crypto is on the board with a big-time hire from within the cryptoverse.

"Matt will play a vital role at [Square Crypto], much as he did at [Chaincode Labs], providing valuable experience of Bitcoin engineering within the team and broader ecosystem of new devs," the company announced today on Twitter.

Corallo's work "spans projects from Core to Bitcoinj, FIBRE, BetterHash, Rust-Lightning, plus other open-source initiatives like Signal,” according to Square Crypto. “His background is the best imaginable foundation for our goal of accelerating bitcoin adoption on a massive scale."

Designing the future of Bitcoin

Dorsey, cofounder of Twitter and Square, launched Square Crypto in an effort to accelerate the adoption of Bitcoin by promoting more effective user experiences.

Dorsey previously announced in March 2019 that Square would be hiring "3-4 crypto engineers and 1 designer to work full-time on open source contributions to the bitcoin/crypto ecosystem."

Corallo appears to be the ideal choice. Earlier this year, Corallo made headlines for helping to fix a potentially disastrous “inflation bug” in Bitcoin's code first discovered in September 2018. More recently, Corallo made waves for criticizing the behavior of certain members of the "Bitcoin community."

But in terms of welcoming new users to the world of Bitcoin, a lack of consideration for design and user experience has long been cited as one of the biggest impediments. Part of getting people to use blockchain and cryptocurrency involves making it as easy to use as existing financial services.

Square Crypto is designed to do just that, describing itself "a unique opportunity for a designer to help shape the future of how Bitcoin will be brought into the mainstream."