The Altair upgrade to Ethereum is being framed as a success, though developers are keeping watch to make sure no issues arise. 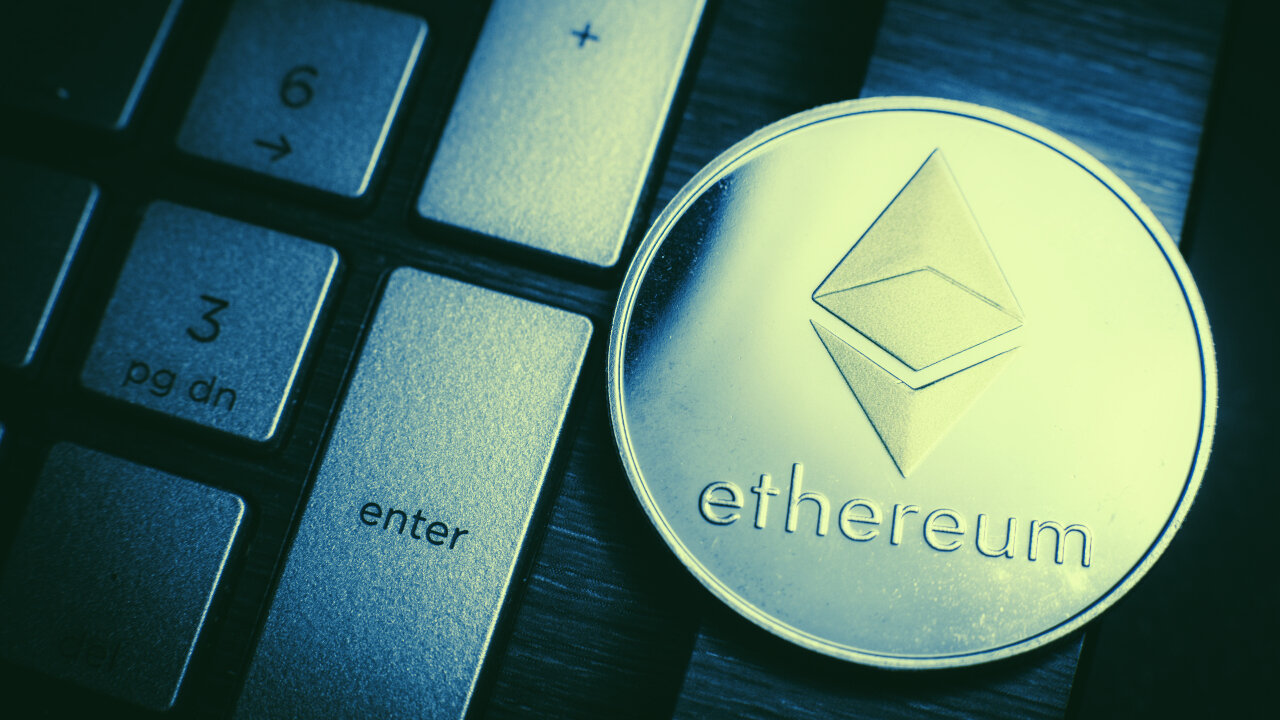 On Wednesday, the Ethereum blockchain underwent its third upgrade in seven months. And unlike the previous two upgrades, things have gone smoothly so far.

The Altair upgrade was the first (and perhaps last) upgrade to the Beacon chain before Ethereum fully transitions to a proof-of-stake network. The Beacon chain, which introduced ETH staking and set the table for "shard chains" that expand the network's capacity, runs alongside the current Ethereum chain but will remain separate from it until "the merge" to Ethereum 2.0—which promises a faster, less congested network.

According to Pooja Ranjan, head of the decentralized project management team called the Ethereum Cat Herders, "Altair was deployed with over 95% validators participation at the time of the upgrade." In other words, people took the time to update their machines to run the latest software connecting them to the Ethereum network.

That's important for the sake of network security.

The Altair beacon-chain upgrade is live! Pretty smooth upgrade, even got some time to paint on @POAPart

In August, three weeks after the London upgrade ushered in deflationary pressure to the network via EIP-1559, the blockchain temporarily forked, with two chains simultaneously processing transactions. The culprit was an old version of the software client Geth, the most popular route of accessing the Ethereum blockchain. Though the bug was disclosed on August 18, nearly two weeks after the upgrade, most people running the Geth software neglected to promptly update their nodes, leading to the chain split a week later.

Sometimes, the issue isn't old software but a mistake in the new code. In April, hours after the Berlin hard fork, nodes using the Open Ethereum client software stopped syncing after it didn't agree with other client software. As a result, anyone running that software to get onto the blockchain had to wait for a fix. The issue even temporarily took down block explorer website Etherscan. However, because Ethereum espouses client diversity as a way of sidestepping a single point of failure, the issue was solved with only minor damage.

Ranjan told Decrypt that client developers "would like to continue observing the chain for the next few days to make sure that there is no consensus split caused by disagreement of two clients."

One reason for the fairly high uptake for Altair is that Ethereum validators now have something at stake—literally. A major aspect of the Altair upgrade was to increase the penalties for inactive or offline nodes. Stakers, who must lock up at least 32 ETH toward the proof-of-stake network to provide security—but who get ETH back in the form of block rewards—have to stay online or they'll get their stake slashed.

Jeff Coleman, an Ethereum researcher, tweeted that validators who haven't updated their node will slowly see their balances reduced. "If they don't fix it they will cross a threshold and be ejected," he wrote.