Binance US will launch within two months, says CEO

By cooperating with regulators, Binance CEO Changpeng Zhao thinks he can crack the largest crypto market in the world. 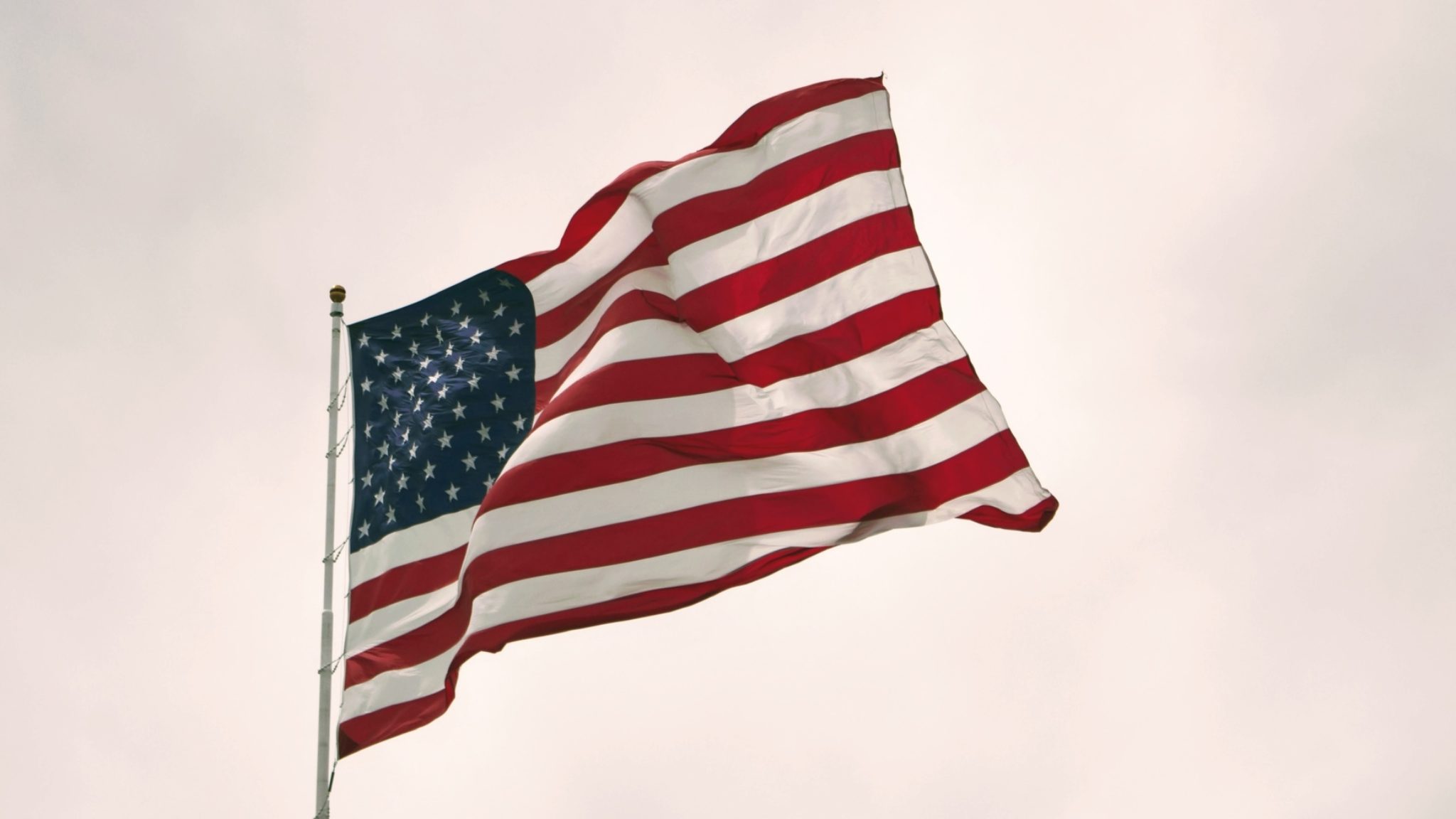 After announcing Binance will launch a service for US customers in June, its CEO Changpeng Zhao has provided a timeline for when the exchange is due to open.

"There are a lot of things in flux, but I would say [we'll launch] in a month or two," Zhao said in an interview with news outlet Cheddar, on Wednesday.

Binance’s expansion sees the exchange, one of the world’s largest by trading volume, enter the United States, which has gained a reputation for strict regulations, and strict punishments for projects that fall foul of the rules. While officially, Binance has never operated in the US market, wily customers have managed to gain access to the exchange and use its services.

But as of September, the company will take a more aggressive approach in stopping US customers accessing its main exchange ahead of the launch in October. The project will be lead by former Ripple executive Catherine Coley as CEO.

But there might be a few hurdles to clear first. Binance is waiting on approval by the Financial Crimes Enforcement Network (FinCEN) before it can open shop. If it can appease regulators, it will regain access to the largest market in the world, almost.

Binance.US will not be available to customers based in New York State–which has taken a dim view of blockchain companies offering their services there. If Binance did want to make its services available, it would need a BitLicense and adhere to all regulations set out by the New York Department of Financial Services—arguably the strictest regulator in the world.

"The U.S. historically has made very clear regulations, so we hope that will clear up," he said, optimistically, adding, “There are uncertainties in the regulatory space, but we're willing to try."