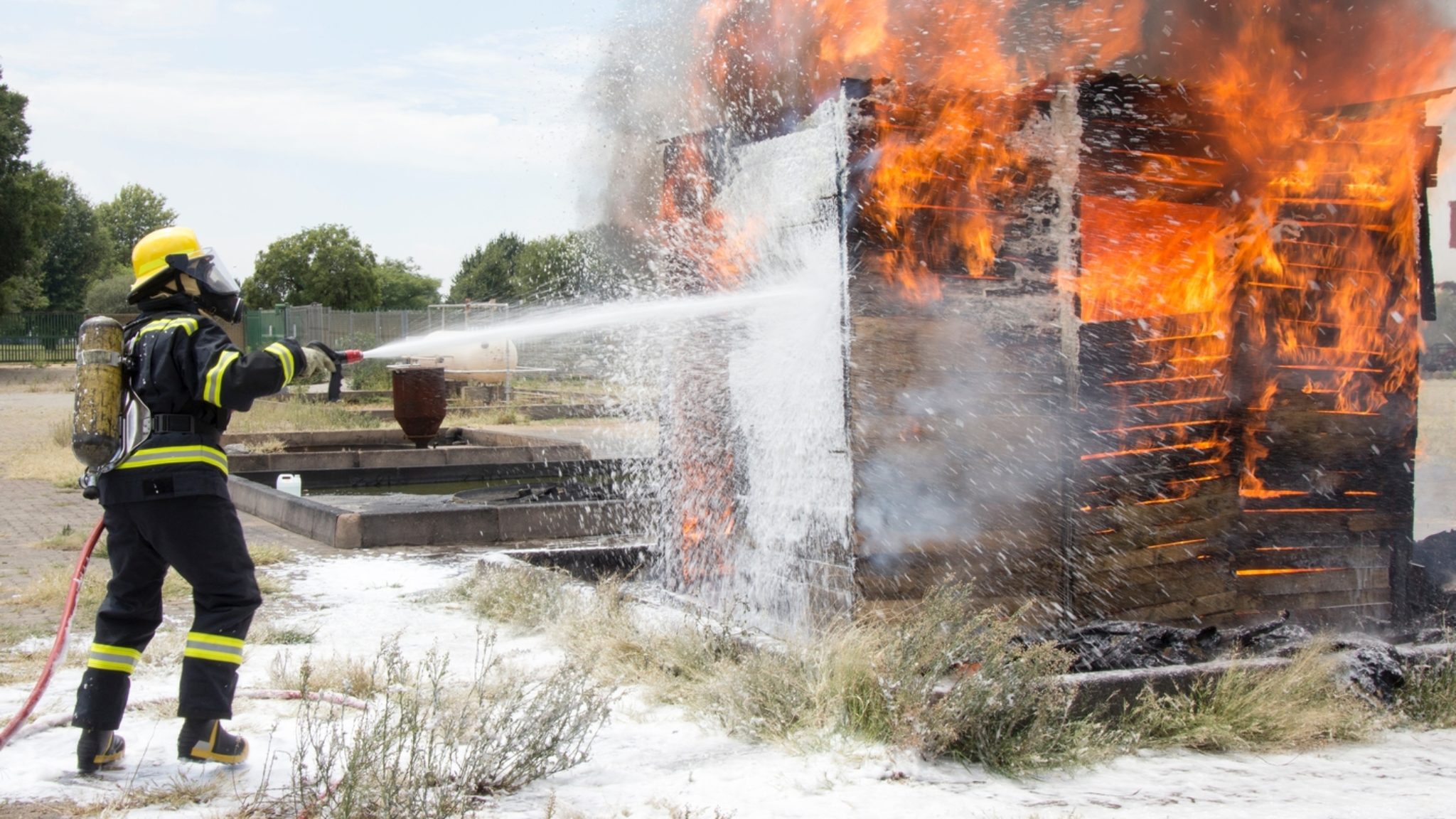 The official committee set up to represent those who lost money in the collapse of Canada’s largest bitcoin exchange, QuadrigaCX, has no intention of looking into the loss of 103 bitcoins ($1 million) that occurred shortly after the exchange closed. In a letter sent to creditors yesterday, it said that such an investigation would not be cost-effective, dampening the spirits of those hoping to get back some of their lost funds.

QuadrigaCX closed on January 28 when the news emerged that its founder had died in India, leaving the exchange with a $190 million black hole in its finances. Shortly afterward, Ernst and Young (EY) was assigned to the case to ensure that as much money as possible could be recovered on behalf of the users of the exchange and to safeguard any funds it could find.

Yet, within a few weeks, EY published its initial report, on February 12, highlighting that the exchange had accidentally sent 103 bitcoins, worth $470,000 at the time, to a bitcoin wallet that it was unable to access. It did not specify who was responsible for the errant transaction.

The only update was given in the monitor’s second report, which blamed “management” at Quadriga for sending the bitcoins to the inaccessible wallet. It stated, “the inadvertent transfer occurred due to a platform setting error.” But provided no further details.

Unsurprisingly, users of the exchange were disappointed to hear that such a large chunk of the bitcoin that still remained at QuadrigaCX had been poured down the drain. Over the next few months, many users petitioned the official committee (set up in March) to look into what happened, or at least, to provide specific details.

And now their calls have been answered, with a definitive no. According to the letter, the committee ran a cost-benefit analysis of looking further into the lost funds. It concludes that it is not in the best interests of claimants to spend resources looking into the matter.

Unsurprisingly, many of the claimants are up in arms. In a telegram group of affected users, a number of them are complaining that not enough information has been provided and that it would be worth looking more closely into the lost funds. A poll within the group received 59 votes, with 95 percent of respondents in favor of a report examining the mistake. And some users are considering legal action.

Ali Mousavi, a former consultant at Boston Consulting Group, tells Decrypt he is considering suing EY for negligence. He said, "They have failed at protecting the best interests of the affected users and providing sufficient transparency. As a result, we have occurred losses of millions of dollars, including the 103 bitcoins they were trusted with by the court.”

So far, EY has $1.3 million of expenses approved to be paid out of creditor’s remaining money. On top of that, the legal firms involved will receive a further $340,000. The amount of money that may actually get returned to affected users is getting smaller by the day.