A shocking result in Argentina’s presidential primary sends the Argentine peso into freefall. And the price of Bitcoin is reaping the benefits. 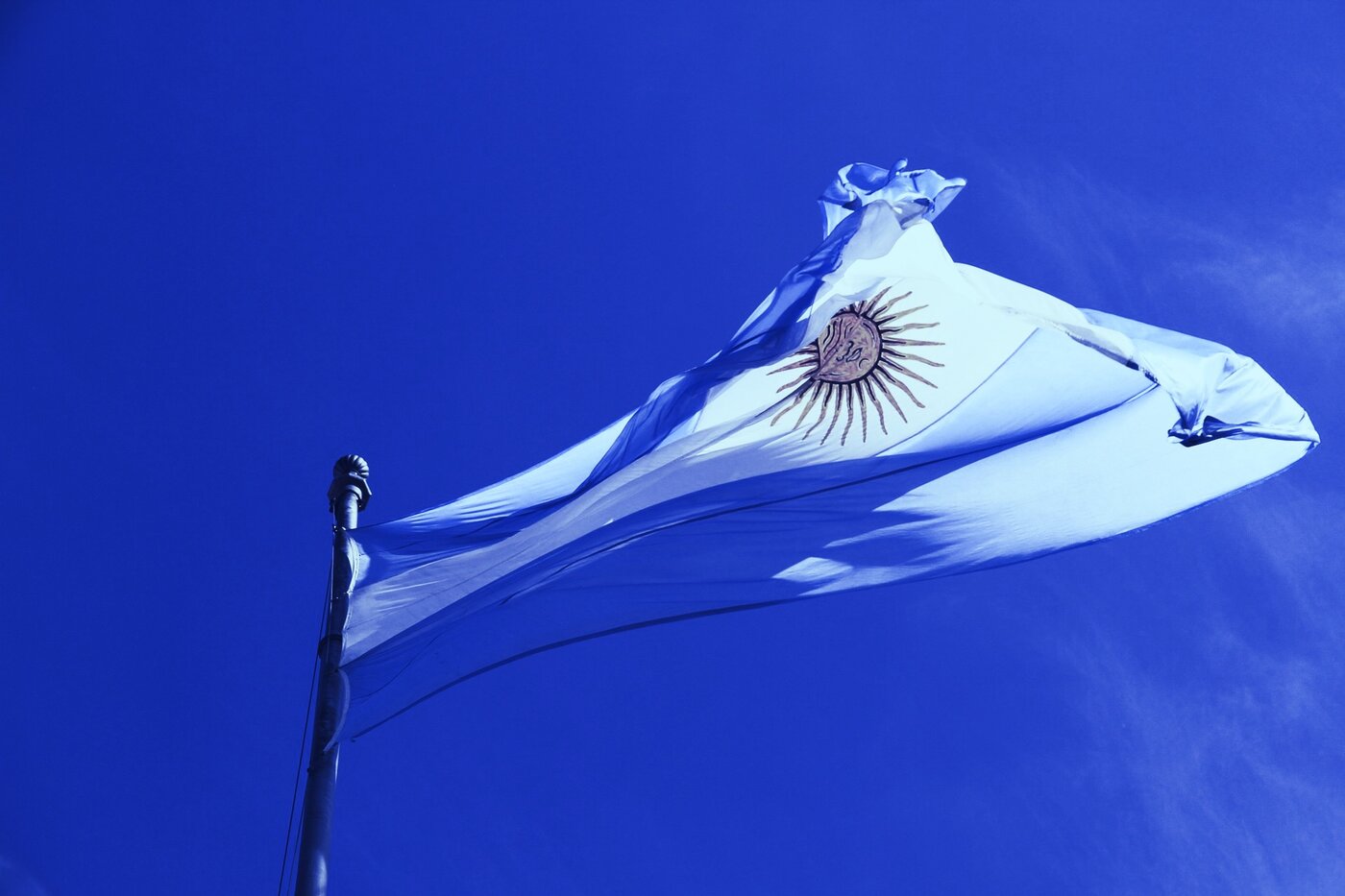 Argentina is in crisis—and while its economy languishes, Bitcoin is having itself a moment.

Meanwhile, however, the price of Bitcoin in Argentina has shown a similarly surprising movement—in the opposite direction.

Bitcoin reached a premium of nearly $12,500 per BTC in the country on Monday, according to data from LocalBitcoins.com. BTC trading on local exchanges also showed similar behavior, going from 515,000 Argentine pesos per bitcoin to 640,000 pesos in a few hours. By contrast, BTC remained below 550,000 Argentine pesos the previous week, and was hovering around below 525,000 pesos on Saturday.

This spike in the price of Bitcoin in Argentina took place within a matter of hours. It appears that the sharp drop in the relative purchasing power of the Argentine peso may have led several locals to turn their attention to cryptocurrencies as a way of protecting themselves against rising inflation. Sunday's electoral results could be viewed, then, as the drop that spilled the glass.

Of course, the FUD surrounding the Argentine economy didn’t just manifest itself within the local crypto scene. Argentina's stock market suffered its worst drop in its history, plunging more than 37 percent.

This drop in the market, however, is potentially a positive sign for crypto adoption in the region—as digital currency presents an opportunity for locals to hedge against financial calamities. Like Argentina, other countries in crisis, such as Venezuela, also have significant volumes of local Bitcoin trading.

"The truth is that here, Bitcoin is better than gold, silver, or any other good. It's easier to sell and trade," said Alfonso, an active LocalBitcoins and Paxful user in Argentina, who preferred to withhold his last name. He said that a significant number of users do not even feel the need to trade on exchanges or even online, as there are Telegram and WhatsApp groups that make the process "less complicated."

However, not everyone agrees: "The common citizen [in Argentina] has never heard of bitcoin; [and] the educated citizen has, but is not exposed," said Alex Krüger, an experienced trader and economist. In general, "Argentines do not care much about bitcoin,” he said. “Penetration is extremely low."

Krüger believes the rise of Bitcoin is not caused by migration to crypto but rather a devaluation of the local fiat currency, adding that this is just "the beginning of a real trend, driven by justified panic."

Still, the relative ease-of-trading of cryptocurrencies could potentially help Argentines protect themselves from the damage caused by years of misguided monetary policy. Although Kruger believes that the crisis is inevitable, Bitcoin appears to be providing at least some Argentines with a measure of hope in the face of a very bleak economic outlook.