User experience is vital to blockchain adoption, according to new report 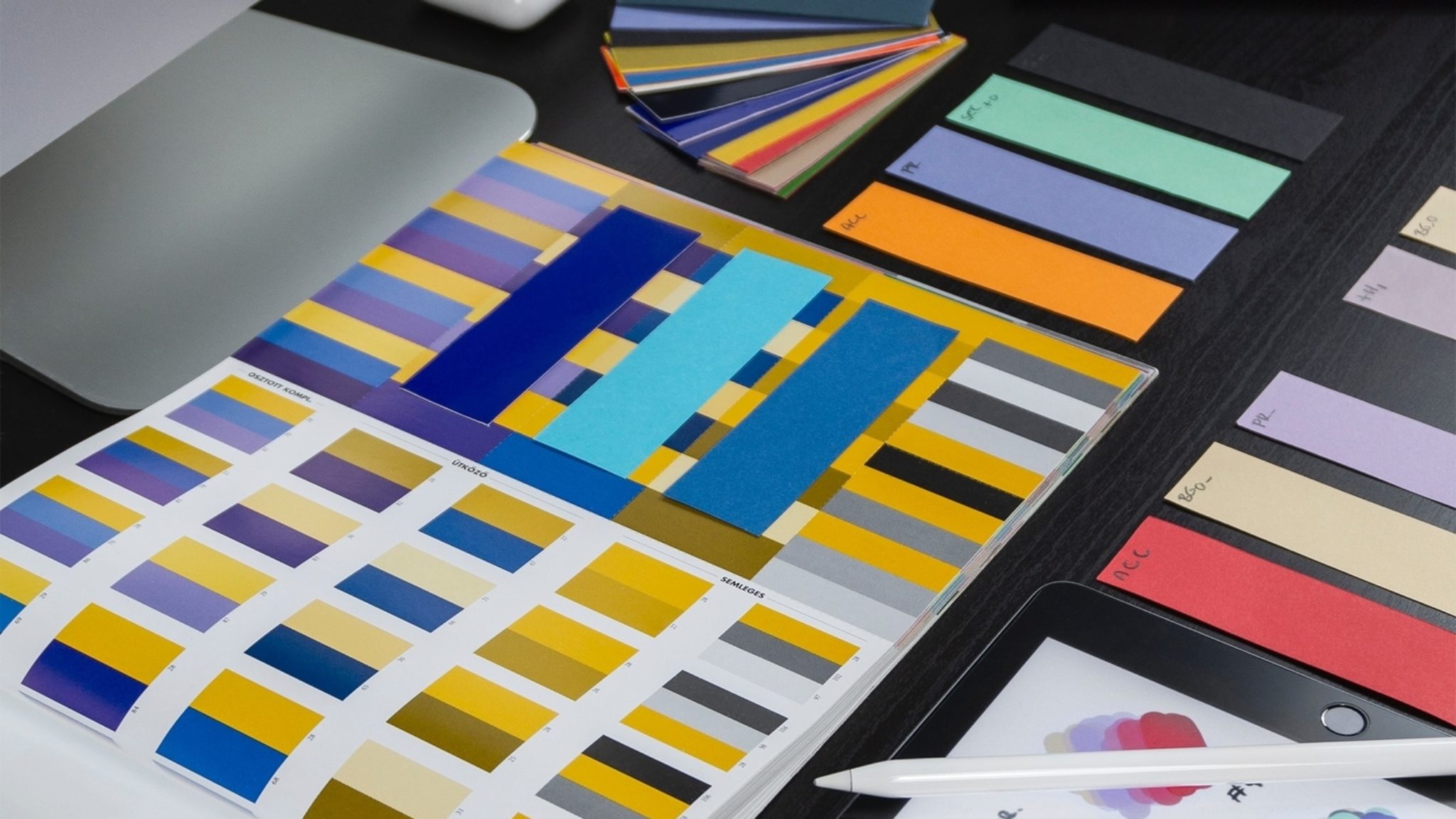 Blockchain is still desperately in need of a facelift, according to a new report that surveyed 102 blockchain founders and CEOs. Though the widespread commercialization of blockchain technology over the last year has introduced a number of projects with passable user experience, the report, by the Los Angeles-based cryptocurrency marketing firm Zage, said many people still find the technology too complicated.

“When asked what would be the tipping point for mass adoption of blockchain, 41% of respondents felt that a seamless user experience was key,” according to The real-world applications of blockchain technology report.

This is hardly surprising. For anyone who has downloaded the Bitcoin blockchain from GitHub, installed it and managed to get the whole thing working, they won’t need to be told twice—let alone when it comes to the challenging, and experimental, Lightning Network.

“I personally believe that the day when blockchain technology is used in day-to-day life is the day when people stopped talking about blockchain. Because it is just a backend technology that consumers don’t need to know about,” Allen Lee, founder of QLC Chain, said in the report.

On the plus side, big companies are well aware of the usability problems and working to correct them—at Jack Dorsey’s direction, for instance, Square recently hired a designer to focus on exactly these issues.

One of the biggest bugbears flagged in the report was the challenge of using decentralized applications, including those focused on finance, known as DeFi. While these have great promise, they are simply far too tricky for consumers’ everyday use.

However, some of the CEOs polled say they believe the usability problem will be short lived.

“At the moment it’s far too technical, but within a few years, it will be as easy as using a mobile app,” said David Siegel, co-founder of 20|30 Group said. We can only hope.