With Bitcoin mining consuming more energy than many countries, nuclear energy providers may have a solution. 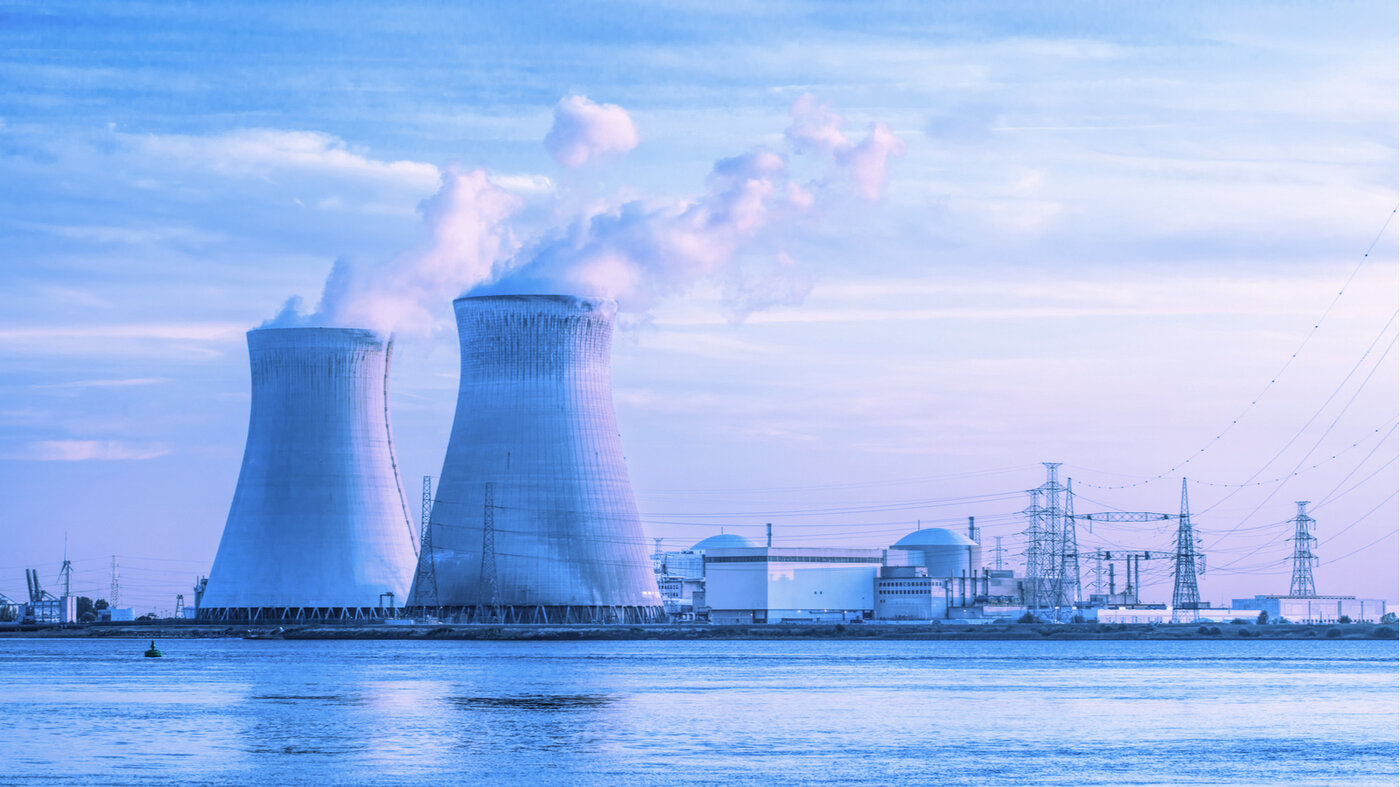 Amid ongoing criticism around Bitcoin’s hefty carbon footprint, mining firms are now turning to a new source of energy: nuclear.

The primary intrigue of this variety of partnership comes down to Bitcoin’s reputation as a net polluter and the nuclear industry’s ability to generate clean energy.

Thus, instead of using harmful fossil fuels to generate the electricity needed to mine Bitcoin, nuclear fission could provide the same results without the carbon emissions.

It’s well understood by many that the flagship cryptocurrency is in urgent need of clean, reliable energy that doesn’t carry hefty carbon emissions.

Bitcoin’s impact on the environment is now well documented.

Per Cambridge University, the Bitcoin network consumes just under 100 terawatt-hours (TWh) per year. This places the Bitcoin network in the company of some of the world’s most energy-guzzling countries. Last year, the network was consuming up to 141 TWh, meaning it would be one of the top 30 countries in the world by energy consumption.

Exactly how much of this energy consumption translates into a carbon footprint depends on how much of the energy was sourced from non-renewable—or carbon-intensive—energy sources.

According to Cambridge University, only 39% of the Bitcoin network runs on renewable energy. Since the university’s September 2020 study, Bitcoin miners have tried their hand at studies of their own—although their findings have been greeted with skepticism.

Due to the fact that Bitcoin mining machines are typically single-purpose machines with short shelf lives, mining also generates a lot of e-waste.

According to a recent study by Alex de Vries, founder of the Digiconomist website which tracks the unintended consequences of digital trends, Bitcoin produces as much e-waste as the Netherlands on an annual basis.

With that track record, it’s not surprising Bitcoin miners are looking to nuclear energy for a solution.