Bitcoin leads the market as price rises above $10,500

Bulls are muscling in on the bears with bitcoin’s price jumping $1,200 this week. 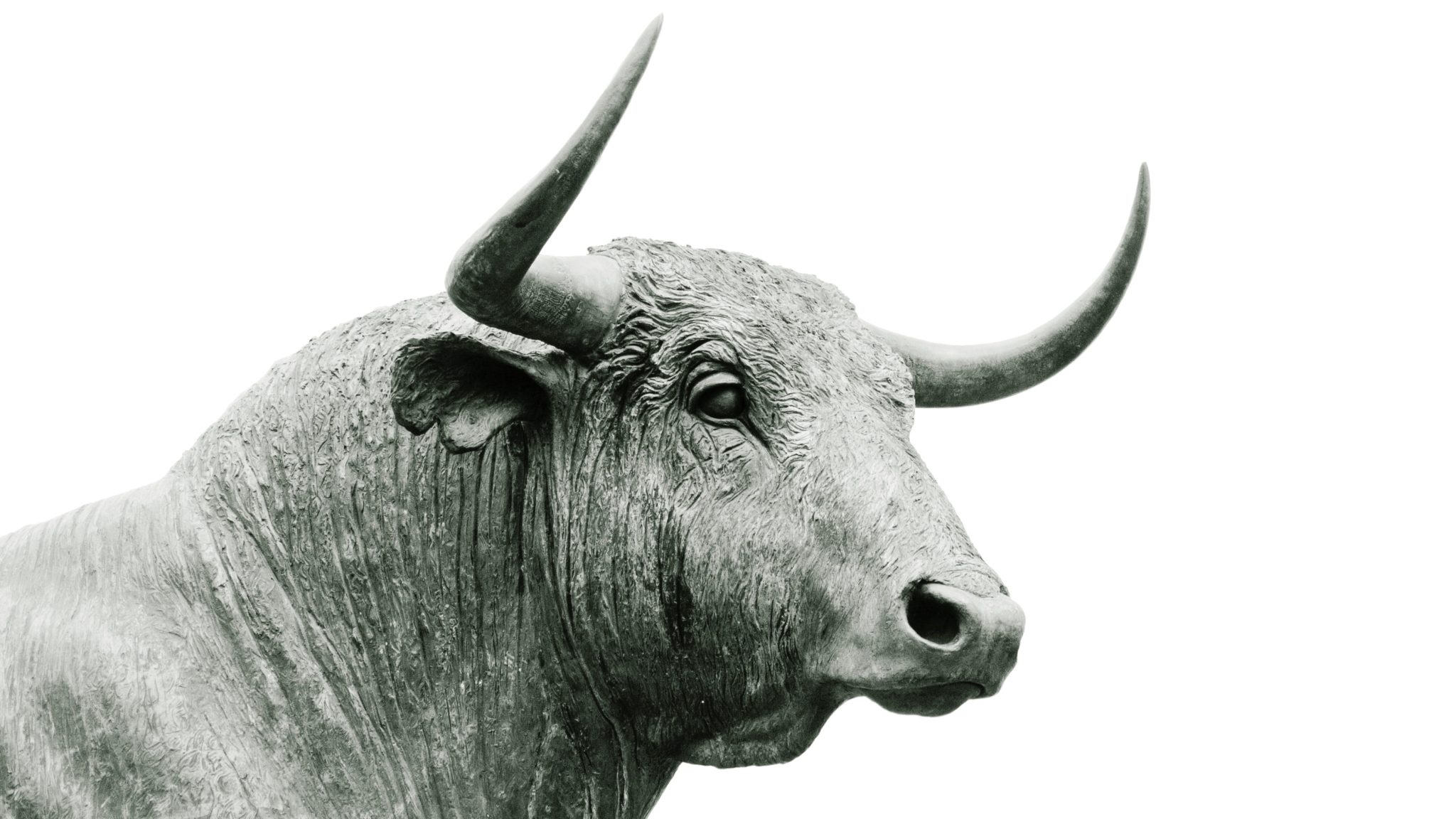 Bitcoin has seen significant gains in price this week that have not only pushed its value above $10,000 but onwards to $10,500. This represents a five and a half percent increase over the last 24 hours.

Last Saturday, the price of bitcoin fell below the important $10,000 mark, plunging $500 in 30 minutes before dropping further to a $9,300 weekly low on Sunday. Through the week, however, there has been some bullish momentum which culminated in a $1,200 gain in the last five days.

This price gain has helped the rest of the cryptocurrency market go mostly green too, with $10 billion added to the total crypto market cap almost overnight. For Bitcoin, its own market cap is now approaching $200 billion again.

The last time Bitcoin’s market was valued at $200 billion was on July 11, with the price sitting at 11,200. Things went south from there at the same time as the U.S. Senate announced an upcoming hearing on Facebook’s Libra project.

Things now look to be on the up, and it might be that the US government is the catalyst again. It was announced on Wednesday that the Federal Reserve will lower interest rates for the first time in Bitcoin’s existence in an attempt to stave off the possibility of an economic downturn. Because Bitcoin is seen as an alternative to traditional currencies and investments, fear of an economic downturn can make it seem an attractive alternative.

In the top 10, Bitcoin SV is the biggest winner of the day as it has increased its value by 6.2 percent—despite its main proponant losing a court battle against Roger Ver—while a little further down the list Tezos still seems to rising in the afterglow of its unveiling on Coinbase Pro, up 15.4 percent.

With the positive prices across the board, a few crypto fans on Twitter have again whispered the words, 'Bitcoin isn't going under $10,000 again'. But we all know how that went last time.