US senator says crypto calls to mind the 2008 financial crisis

Senators are dubious of crypto’s purported benefits. But they’re still keen on legislating away the regulatory grey area. 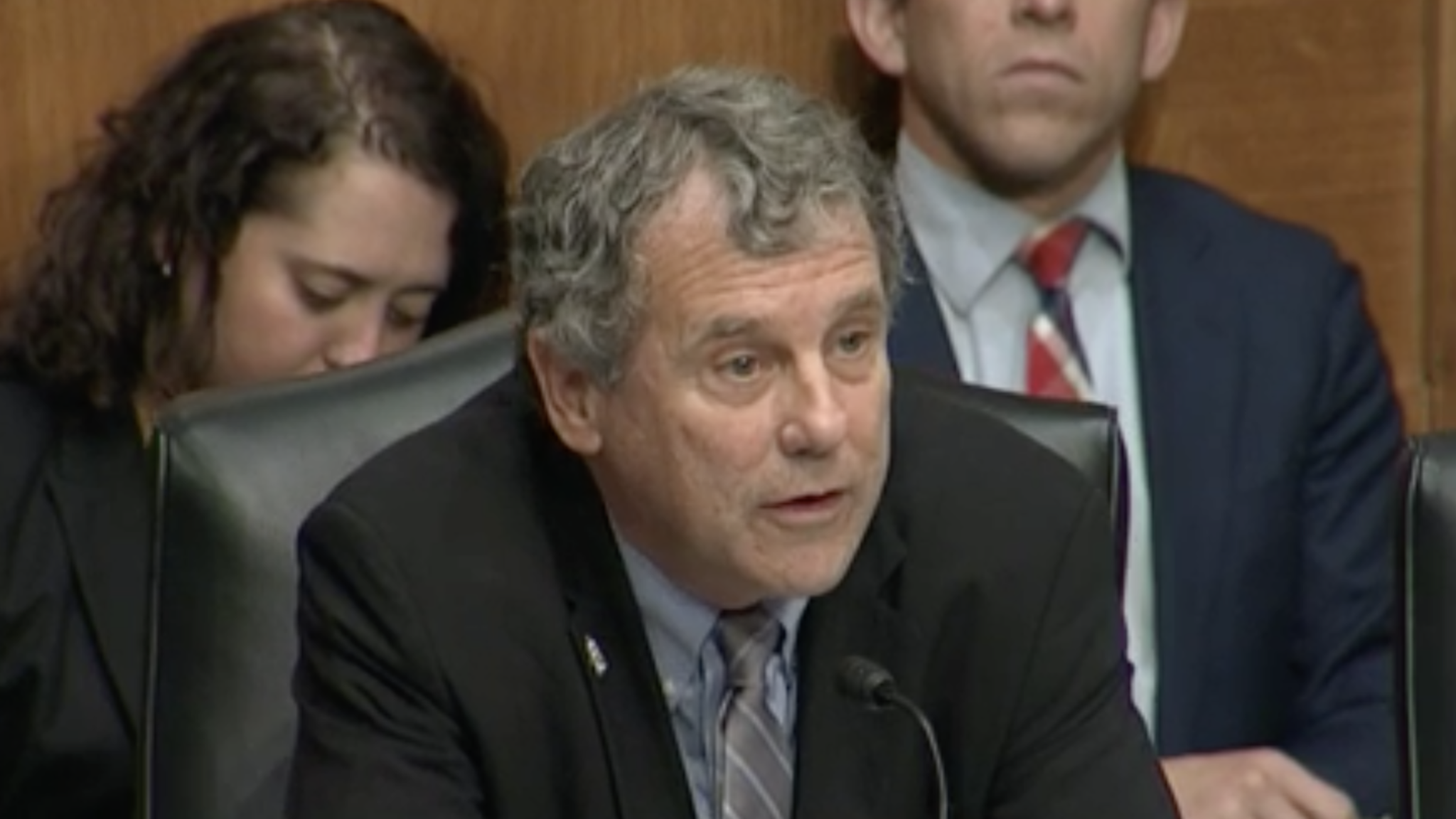 In a hearing today before the Senate Committee on Banking, Housing and Urban Affairs, in Washington, D.C., Circle CEO Jeremy Allaire was questioned about the value crypto will supposedly bring to the world, and why it ought to be regulated as a distinct asset class.

Allaire was among a panel of expert witnesses that included Rebecca M. Nelson, a specialist in international trade and finance at the congressional research service, and Mehrsa Baradaran, a professor of law at the University of California.

The most hostile interlocutor of the day was Sen. Sherrod Brown (D-OH), who went straight for the jugular, accusing tech entrepreneurs of the same hubris that led to the 2008 financial crisis. Crypto, he said, reminded him of subprime mortgages, which were geared at low-income investors, were thinly regulated, and were sold to naive investors under the guise of innovation.

“The only innovative thing about the financial crisis,” he said, “was that banks managed to stick everybody else with the bill.”

Baradaran, meanwhile, told senators that crypto is laudable, but “four or five steps ahead of where we need to be.” Crypto startups’ exhortations to save the millions of “unbanked,” she said, were incoherent and premature, and mistake infrastructural problems for technological ones. There are millions of people in the US without bank accounts, she said, but that is “not a result of faulty tech, but of faulty policy.”

Aside from a few clashes, however, the senators were more positive in their appraisal of the technology. Sen. Mike Crapo (R-ID) and Sen. Chris Van Hollen (D-MD), in particular, expressed a desire to regulate the industry more clearly and remain at the “forefront” of global innovation.

Circle’s recent move to Bermuda, which it attributed to a pressing need for a clearer regulatory environment, appeared to alarm the legislators.

“If we as a country don’t lead in this technology,” declaimed Sen. Carthine Cortez Masto (D-NV), “China or some other country is going to do so.”