Despite the growth of the crypto market, GIN’s price flatlined, taking the whole project down with it. 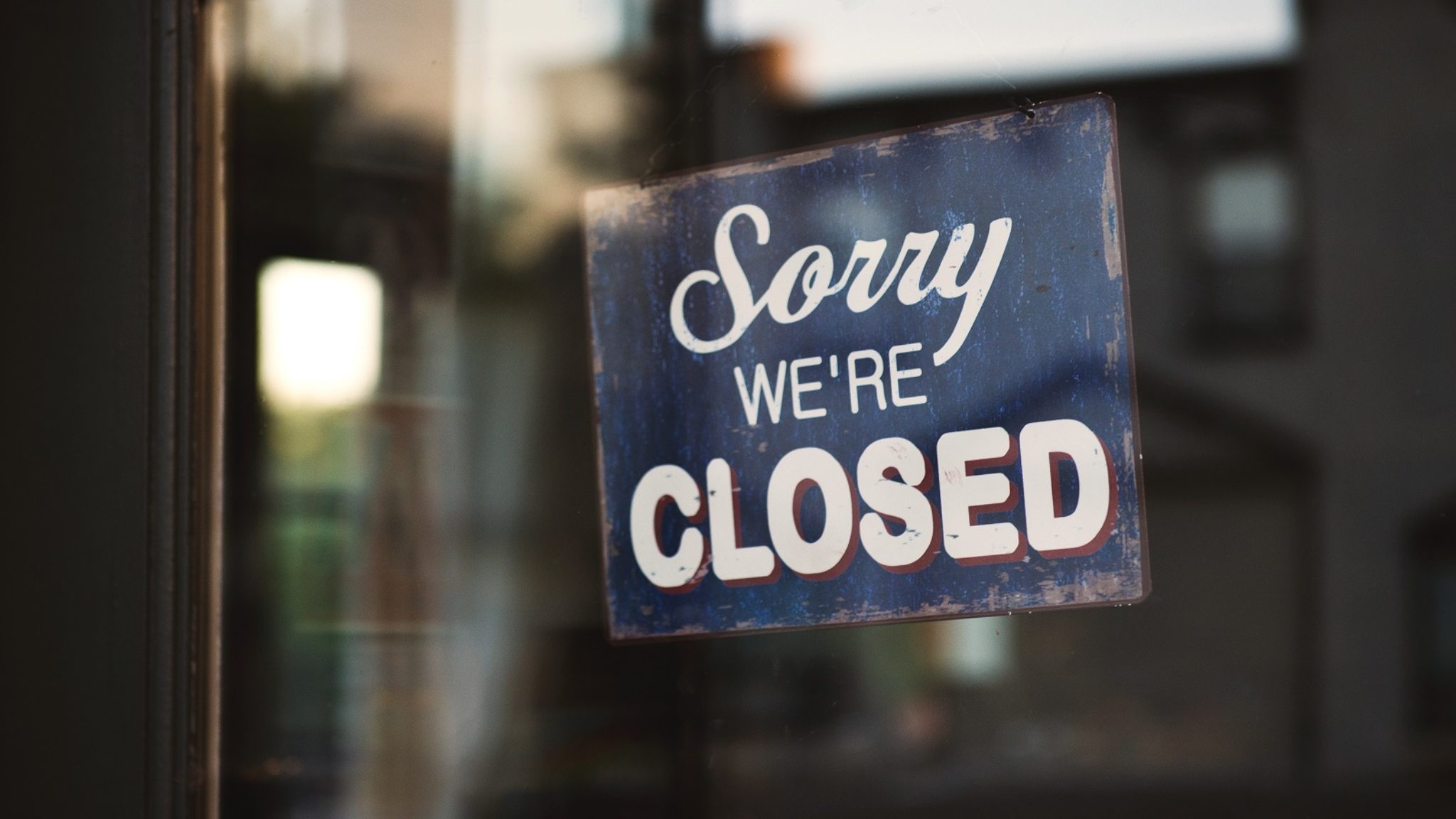 Masternode service provider GIN is shutting down its platform on August 1 due to a lack of revenue.

Masternodes help to run blockchain networks, typically for proof-of-stake cryptocurrencies such as Dash and Horizen. But they involve operating and maintaining powerful machines capable of running nodes and processing transactions, which puts masternodes beyond the reach of most crypto users. As such, the GIN platform was created to handle the equipment side of things and provide this service at a cost. To pay for the service, users needed to buy the GIN coin—with the aim of creating a real need for the token.

As of today, the GIN platform still has more than 3,000 nodes, with a total value of $3.2 million in staked cryptocurrency. The platform has provided masternodes for blockchains including Dash, Horizen and Zcoin. But it seems, that wasn’t enough.

“It became financially impossible for the platform to keep up operations,” the GIN team said, in a statement. It tried to cut costs and seek new investment but failed to make any headway.

The team now plans to pivot the coin to something much broader. Its website now states, “GINcoin was created to act as a masternode-facilitating coin. It has since evolved into the one to enable the distribution of workloads, apps or jobs through a global computer network running a common protocol.”

Like many projects in the crypto space, its business model was based on users signing up to the platform and buying tokens in order to use the service the tokens were connected to. In theory, as the popularity of the service grows, so would the price of the token, which would then be used as a form of income.

However, because it relied on a utility token model—and didn’t have a large stockpile of funds from an initial coin offering (ICO)—it didn’t pay off. The platform had some usage, with around $3 million-worth of cryptocurrency being staked on its masternodes. But this wasn’t enough to drive up the price of GIN. Its price, which was once above $13, broke below the dollar mark in January, 2019, and then flatlined. It’s now worth just five cents.

Rather than maintain the loss until the market recovers, the GIN team stated in the statement that it can’t assume that the masternodes space will gain traction again. And for those who paid in advance for their nodes, they will get their GIN back. Although the tokens are now all but worthless.