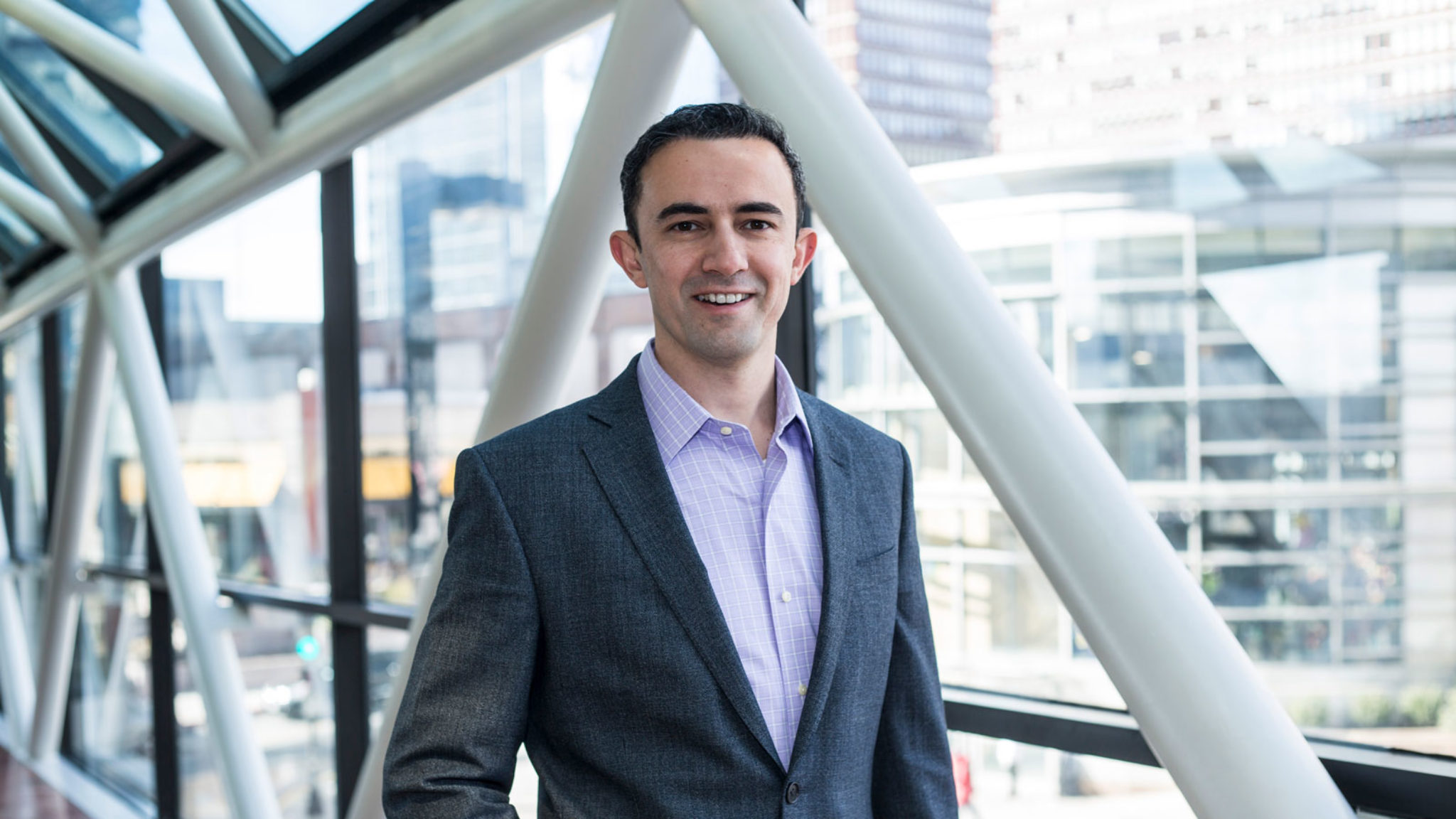 The former physicist and military officer explores how blockchain captured his attention while building spacecraft and why profits should be the last thing entrepreneurs think about when building blockchains.

Robert Viglione is a former physicist, mercenary mathematician, and military officer with experience in satellite radar, space launch vehicles, and combat support intelligence. He recently earned his PhD in Finance from the University of South Carolina and is an expert in asset valuation. Oh and he's also the co-founder of Horizen, an end-to-end encrypted system that uses the blockchain to securely transmit and store identification data, wealth, communications, and transactions. Below Viglione explains why people and product are more important than profits.

I first learned about Bitcoin in late 2010 and was fascinated from a philosophical perspective. The idea of separating money and state was a tremendously interesting concept. While deployed in Afghanistan, I saw the practical applications of cryptocurrencies and their ability to provide important financial services to people in less developed parts of the world. As part of this interest, me and a few other people and I who were deployed there began to teach “Bitcoin 101” classes to Afghan citizens who worked around the U.S. military base.

The first step is to make sure that what you’re doing is actually most appropriately deployed in a decentralized framework. There’s a definite tradeoff on efficiency, so it doesn’t always make sense.

In May 2017, my colleague Rolf Versluis and I officially launched what is now the Horizen blockchain, as a fork of the ZClassic genesis block. ZClassic is a clone of ZCash. Our aims were to create a more sustainable system and improve upon some of the critical privacy features of its cryptocurrency while building the foundation for other privacy-focused features such as secure messaging and censor resistant publishing.

Horizen is a technology platform that provides everyone with privacy and complete control of their digital footprint. Launched in May 2017, our platform enables real-life uses beyond the ZEN currency, including the ability to privately chat with others and eventually to enable users to publish information and go anywhere on the web, with complete privacy. Horizen is working toward the day when anyone will be able to build privacy-based applications on the Horizen Platform and generate income from them. This will allow Horizen to bring thousands of real-life services that offer people the freedom and everyday utility unlike anything ever available to them before.

My first professional experience in the industry was working with a Munich-based cryptocurrency payments company called BlockPay (now called Payger). The system was built on the Bitshares blockchain.

After graduating in 2002, with a bachelor's degree in Physics and Actuarial Mathematics, I joined the United States Air Force and contributed to a number of engineering and space intelligence programs. Following my time there, I worked as a consultant for satellite launch vehicle systems before my deployment in Afghanistan starting in 2013. In Afghanistan, I worked as a consultant to the U.S. Army and Marine Corps.

I’ve long been a fan of the MOOCs (Massive Open Online Courses), such as EdX and Coursera. I’m a bit of an academic junkie.

Insane market volatility has been the biggest challenge, and this includes volatility in both directions! It’s just as frustrating when the market is doubling every month as when it’s being cut in half. Well, maybe not as frustrating, but still tough to plan for the long term! We’ve had to adapt to extreme volatility in all of our planning, which in the end makes us a much more robust organization, but it's still challenging.

My co-founder, Rolf Versluis, has been an amazing advisor and mentor. When we were pushing through our first crisis, he gave me a book called “The Hard Thing About Hard Things” by legendary entrepreneur Ben Horowitz. There are many lessons in the book, but what struck me was the focus on prioritizing people, products, and then profits.

The first step is to make sure that what you’re doing is actually most appropriately deployed in a decentralized framework. There’s a definite tradeoff on efficiency, so it doesn’t always make sense.

Insane market volatility has been the biggest challenge. It’s just as frustrating when the market is doubling every month as when it’s being cut in half.

I’m really excited to see what kinds of real-world applications come out of the zero-knowledge computation service envisioned by Oasis Labs, and, from a privacy coin perspective, I’m excited to see how Beam and Grin evolve in applying Mimblewimble tech.

A censorship-resistant cryptocurrency was the first killer app; this is what Bitcoin brought to the world. We’re still trying to figure out the next round of useful apps and the verdict is far from out.