Now high-net worth individuals can keep their coins secure, while earning staking rewards. 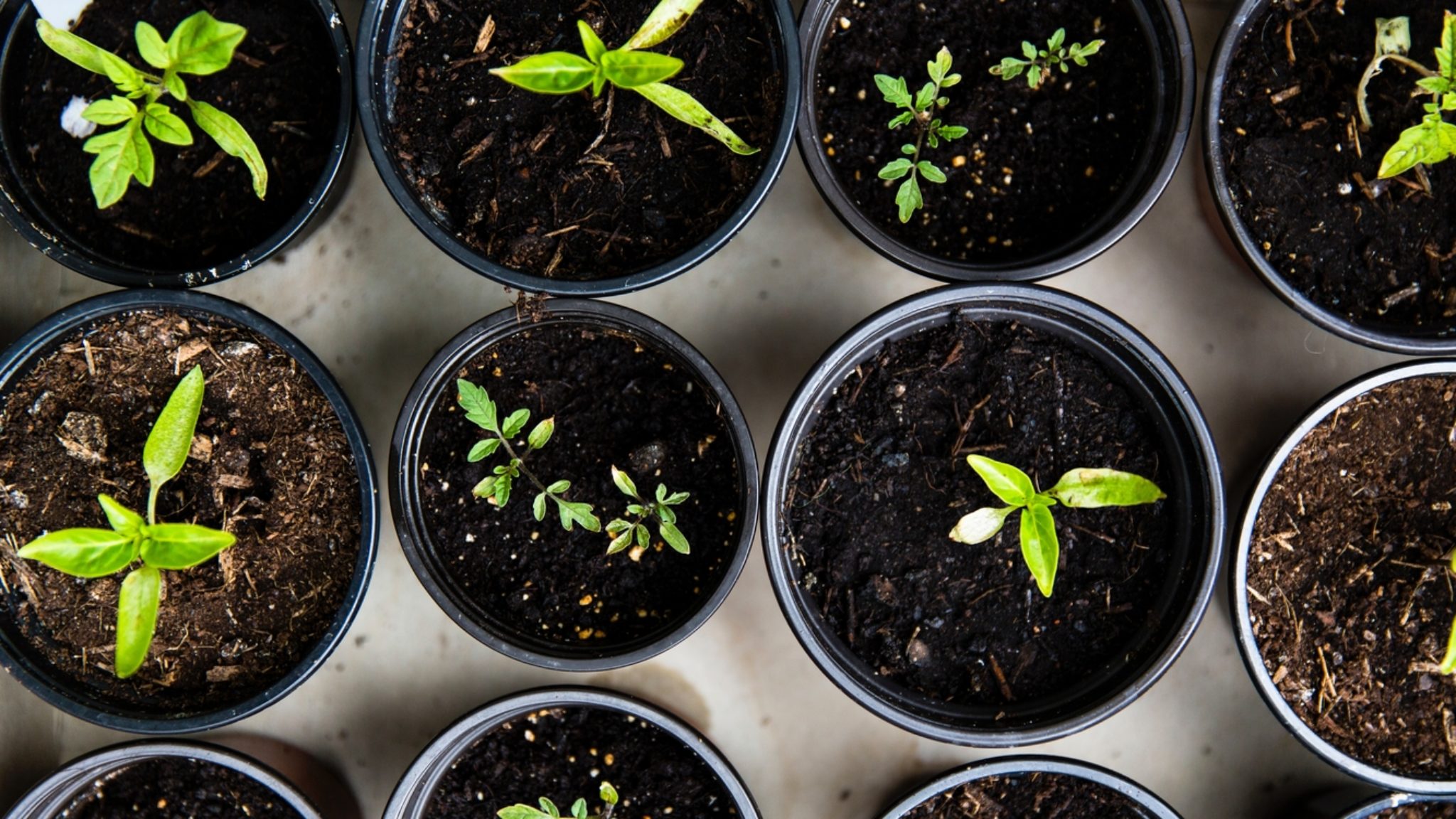 Previously, the Palo Alto-based company offered secure storage of cryptocurrencies but they weren’t accessible for features like staking, where coins generate interest by maintaining a proof-of-stake network, like Dash. Now, staking providers will be able to store their coins at BitGo—and pass the staking rewards on to their customers.

A number of companies have already jumped on board to offer this service to their customers. First up is blockchain-based bank Celsius Network, who has teamed up with staking-as-a-service provider Battlestar Capital. Celsius—which already offers staking of Dash, a cryptocurrency that is heavily reliant on masternodes to run the network—has moved its masternodes to BitGo, so that its client’s coins are now insured.

The announcement marks an evolution in custody solutions. Historically, coin storage services like Xapo, store coins in deep underground vaults or bunkers—with no access to the internet. This is known as cold storage and is typically seen as less risky than hot storage, where the coins are accessible via the internet. BitGo’s solution is attempting to offer instant access with the benefit of insurance to cover any losses.

Additionally, this solution allows coin owners to participate in on-chain governance–sticking your crypto in a nuclear bunker made that nigh on impossible. This means they can vote on upgrades to the network, even though their coins are kept in secure storage.

BitGo plans to expand this service in the future, providing custody services for more proof-of-stake coins, for other staking providers.