A metric that attemps to show the real value of the Bitcoin network is at a new all-time-high. 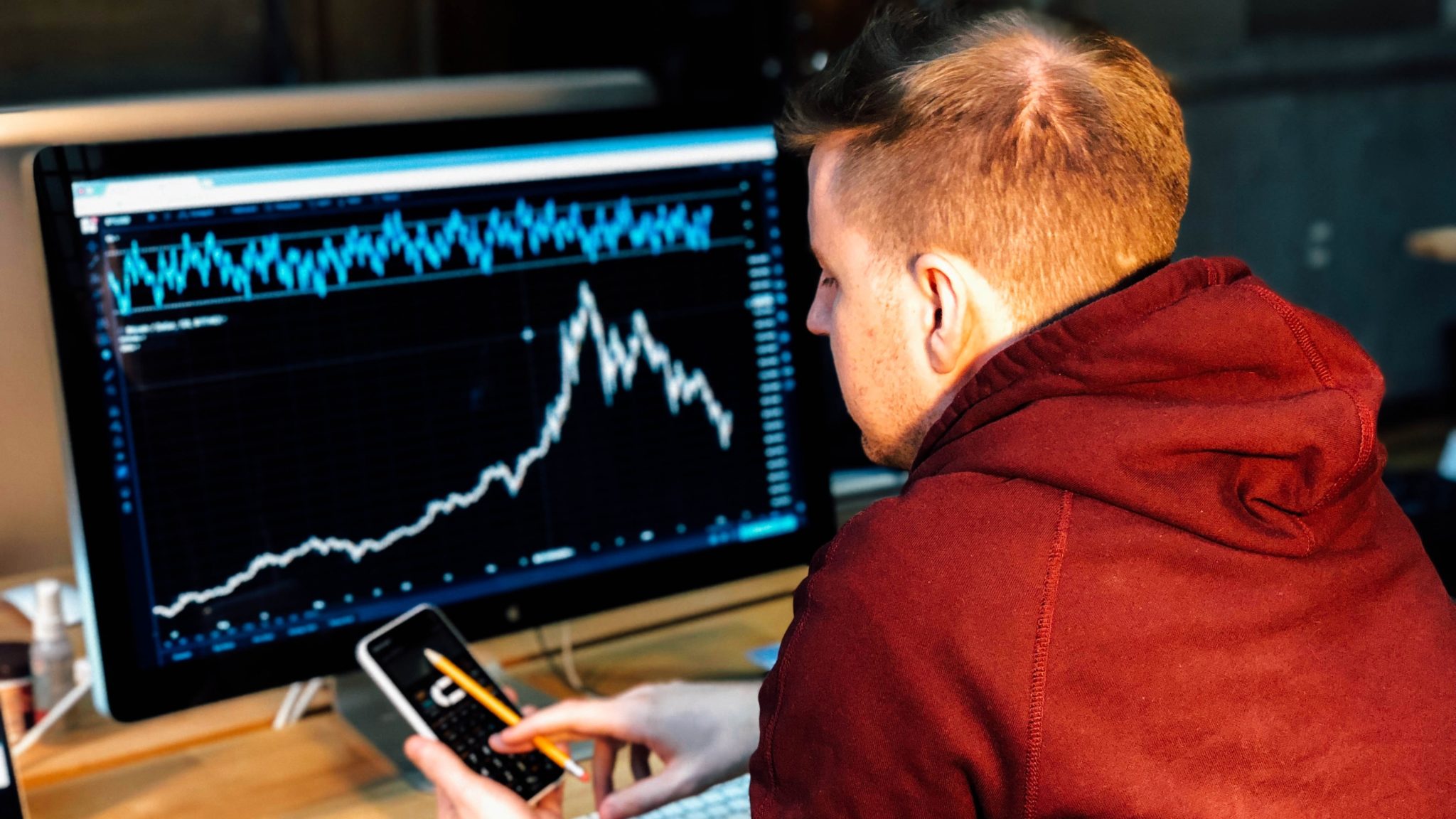 Bitcoin’s price may be down, but one of its metrics has never been higher. The realized cap of bitcoin is at an all-time high, at over $93 billion. Realized cap was created by Coin Metrics, with the purpose of providing a more useful measure of the value of the Bitcoin network.

In traditional markets, market cap is a commonly used metric. However, in the crypto industry, things are a little more complicated. Unlike stocks, coins may become lost or inaccessible. For example, there are millions of bitcoins held in addresses belonging to Bitcoin creator Satoshi Nakamoto, which are considered to be gone forever. But, when it comes to market cap, they are still counted. This adds millions of dollars of extra valuation to the market.

Instead, realized cap looks at the value that coins had when they last moved.

So, any bitcoin that moved in the last day is valued at the current price, $9,500. Bitcoin that last moved back in March, around $3,800. Nakamoto's bitcoins: $0. And the sum total of all of these is added up into one big figure–$93 billion.

Why is it better?

Realized cap aims to get a better valuation of the bitcoin market as it stands today, based on coins that are actually being moved. It puts less value on coins that have sat around for a long time and may be lost. In theory, it means the number more closely represents the value of the network, rather than simply a figure extrapolated from the current price.

On the other hand, it can't get a full picture. Most trades are made on custodial exchanges, i.e. in private, so Coin Metrics can't observe them. As such, it can only value bitcoin that is being traded at the price when it was last moved on the blockchain—such as when it was sent to the exchange.

What's interesting about the realized cap hitting a new all-time-high, is that bitcoin is being bought, sold and moved far more than it has ever been, even during the glory years of 2017. And that's despite the price of bitcoin being half what it was. Will that stop the massive price fluctuations? Probably not. But it does tell us bitcoin is in rude health, and that's something worth celebrating.