The price of the privacy-centric cryptocurrency Monero has surged on the back of a key update and several bullish metrics. 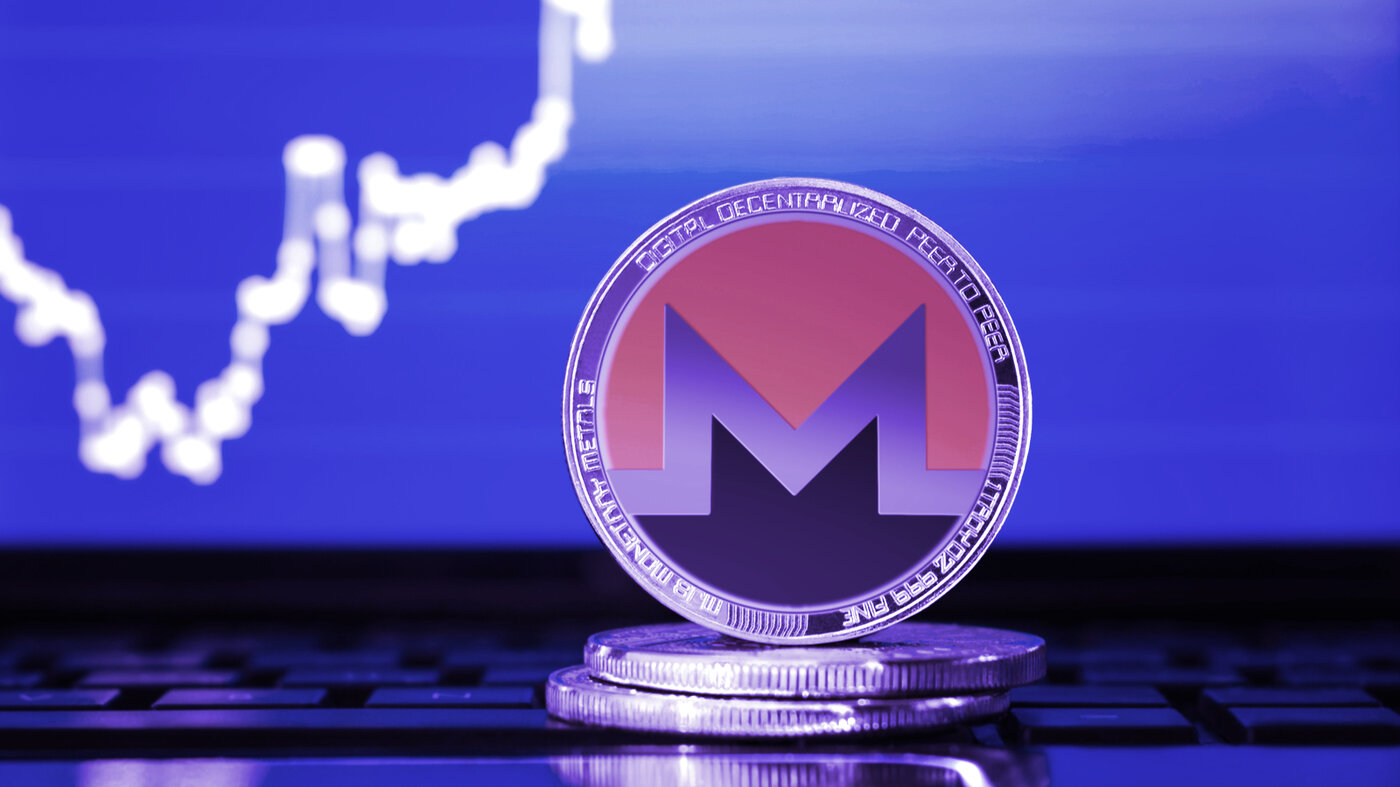 At the time of writing, Monero was trading at around $328, up nearly 16% over the past 24 hours, according to crypto metrics platform CoinGecko.

Notably, the price of Monero has been steadily growing since August 17 when Monero developers announced that atomic swaps between Bitcoin are now available on the mainnet.

“XMR <-> BTC atomic swaps are live on mainnet! We're delighted to see Seth and others working to make them easily accessible such that anyone can swap trustlessly and privately!” the developers tweeted.

XMR <-> BTC atomic swaps are live on mainnet! We're delighted to see Seth and others working to make them easily accessible such that anyone can swap trustlessly and privately! #monero #xmr https://t.co/uRm7UCCHox

Atomic swaps allow crypto holders to directly exchange their coins between different blockchains via smart contracts. One of the main advantages of atomic swaps is that they are trustless and don’t require any third parties like an exchange or broker.

In Monero’s case, this means that users can now swap their BTC for XMR—and vice versa—without intermediaries. Unsurprisingly, the update has had a positive impact on Monero’s price last week.

For one, data from analytics platform Messari show a notable increase in XMR transactions over the past month, signaling growing demand from users.

In June and July, for example, XMR’s transactions fluctuated between roughly 14,000-20,000 per day on average. In August, however, the number of daily transactions broke above 30,000 on several occasions.

At the same time, XMR’s price volatility has been gradually decreasing. At press time, Monero’s volatility hovers around 0.67—a far cry from the levels of over 2.4 in June.

Messari’s charts also show that Monero’s price has been moving in the opposite direction of the coin’s volatility over the past few months.

This means that wider XMR price swings are usually accompanied by a price decline. Conversely, drops in volatility appear to be catalyzing upward momentum for the price of Monero.

All of these points paint a bullish picture for the privacy coin. It remains to be seen, however, how long the rally will last.