Popular, privacy-centric cryptocurrency Beam is rolling out a raft of changes with its August upgrade. 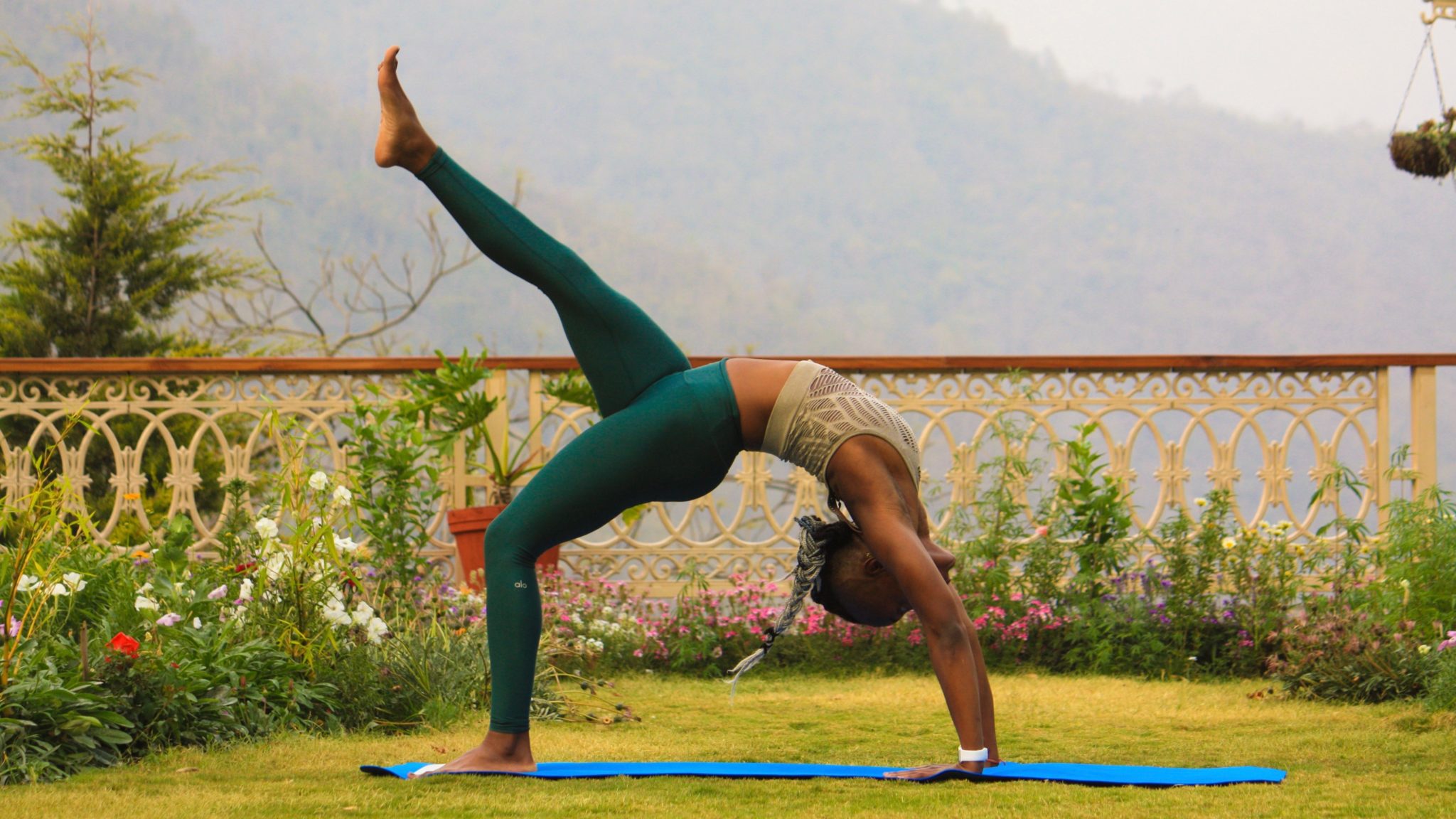 Beam, a privacy-enhanced alternative to bitcoin’s blockchain, has announced details of its inaugural hard fork, slated for August 15, 2019.

The fork, due at block 321,321 (expected in mid-August) will introduce a new improved algorithm, Beam Hash II, as well as a new minimum transaction fee, according to a Medium post. The new features, it is hoped, will enhance speed, security and user experience.

The new algorithm, Beam Hash II, belongs to a family of proof-of-work protocols that are resistant to ASICs. The argument for being ASIC resistant is to keep out the giant mining operations that dominate networks like bitcoin. It’s an evolution rather than revolution of Beam’s original algorithm, and promises faster verification speeds, enabling faster transactions–and hopefully an end to some of the technical issues the company has experienced since launch.

For miners to keep mining after the hard fork, they will need to use Clear Cathode 3.0 mining software, which supports the PoW Beam Hash II algorithm.

The software for blockchain developers working on the desktop wallet and nodes on the network is being rolled out today to provide ample time to implement it into upcoming updates. Once implemented, it will automatically switch to the new consensus mechanism when the target block is reached, with no further user intervention required. Neither will funds be affected, according to Beam’s announcement.

Users, however, will need to upgrade their wallets to incorporate Beam’s Secure Bulletin Board System (SBBS)—which enables transactions even when users are offline. If users don’t, their wallet will stop working.

Beam has been on a bit of a storm since its launch in January 2019. Built on the Mimblewimble protocol, it, alongside Grin, another privacy project built on the same protocol, is hoping to replace the likes of Monero as the optimal coin to do thy bidding in secret. In June alone, the price of Beam doubled.

But while the two projects are cut from the same cloth, they have taken radically different approaches to its management and maintenance. Grin, which has been built and maintained by the community, has been in development since 2016. Beam, meanwhile, was started two years later, raised its cash by VC instead of an ICO and has more than 20 full time employees iterating on the product.

As a result, Beam has announced a raft of wallet updates with an increased focus on usability and privacy alongside new mobile wallets for Android and iOS–although no date has been set yet. The ball’s in your court, Grin.