The price for the cheapest available EtherRocks has jumped by 900% in just two weeks. 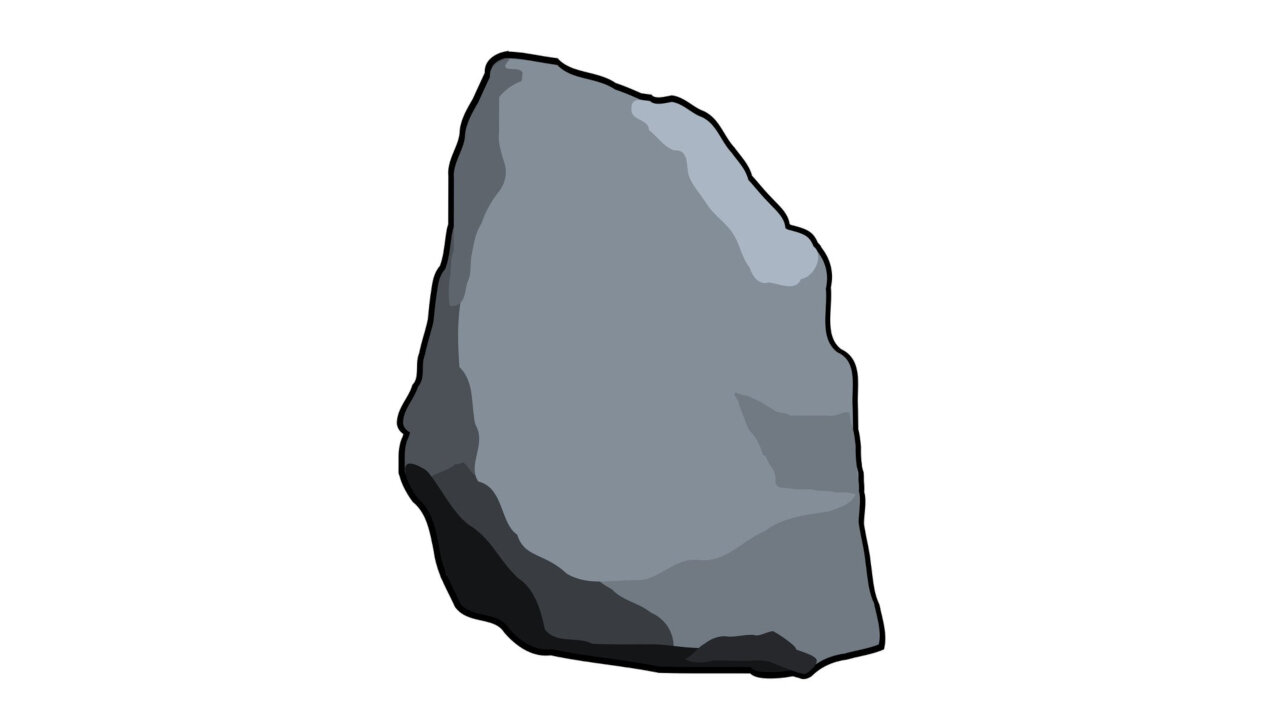 $608,000 for a picture of a rock might sound too wild to be real. But today, one crude illustration from NFT project EtherRocks sold for just that.

Now sellers want even more for the flashy JPEGs. The cheapest pet rock sells for $1 million. Just yesterday, the cheapest rock was priced at $305,000, and only two weeks ago, one sold for $100,000.

The buyer of yesterday’s cheapest rock could have made $400,000 if they sold at today’s market rate.

The rocks are NFTs, or non-fungible tokens: blockchain-based tokens that demonstrate ownership over digital items, such as images or video files, or physical assets.

There are 100 EtherRocks, each created in 2017—ancient for an NFT project. The illustrations come from a royalty-free clip art database and were inspired by the Pet Rock toy craze of the 1970s.

All 100 rocks look the same but some are painted in different colors. EtherRock 55, a rock that sold for $409,000 yesterday, is one of only four blue rocks. Its sale led to a spike in trading.

TRON CEO Justin Sun, known for his flashy spending habits, said he bought a rock for half a million dollars this morning. He didn’t say which one but his tweet indicates a gray rock. An EtherRocks Twitter bot confirmed a sale of such a rock for $580,000 two hours before Sun’s tweet.

Just spent half million dollars on a rock 😂 pic.twitter.com/4zDmDgzERz

But why buy these rocks in the first place? Andrew Kang, an avid NFT collector who told Decrypt he owned two rocks, tweeted his rationale today:

"For some NFTs, you can make the argument that they are aesthetically pleasing, they have an amazing origin/generative story, they can be used in a game, etc,” Kang said. “None of these are currently the case for rocks.”

“In fact, the rock jpeg metadata isn't even stored meaning ownership doesn't even permanently tie to any visual representation,” he said.

4/ In fact, the rock jpeg metadeta isn't even stored meaning ownership doesn't even permanently tie to any visual representationhttps://t.co/6rnA75elGz

And that’s what makes rocks “so desirable in the first place,” said Kang. “The ownership of something so utterly useless is a quintessential example of a flex.”

Indeed, a note on the project’s site reads, “These virtual rocks serve NO PURPOSE beyond being able to be brought [sic] and sold, and giving you a strong sense of pride in being an owner of 1 of the only 100 rocks in the game :)”

In March, EtherRocks' anonymous developer launched another project, NFT Sprites, that combined two buzzy tech trends: blockchain and deepfakes. The 100-strong collection of animated AI-generated avatars failed to attract as much attention as the rocks; the cheapest avatar sells for 1.9 ETH, or $6,200.

While artificial intelligence overtook pet rocks decades ago in the real world, not even the latest innovations in AI can outcompete clip-art rock JPEGs in the NFT game.