Californians were heavily among the 6,000 Dogecoin winners, while Texans were underrepresented. 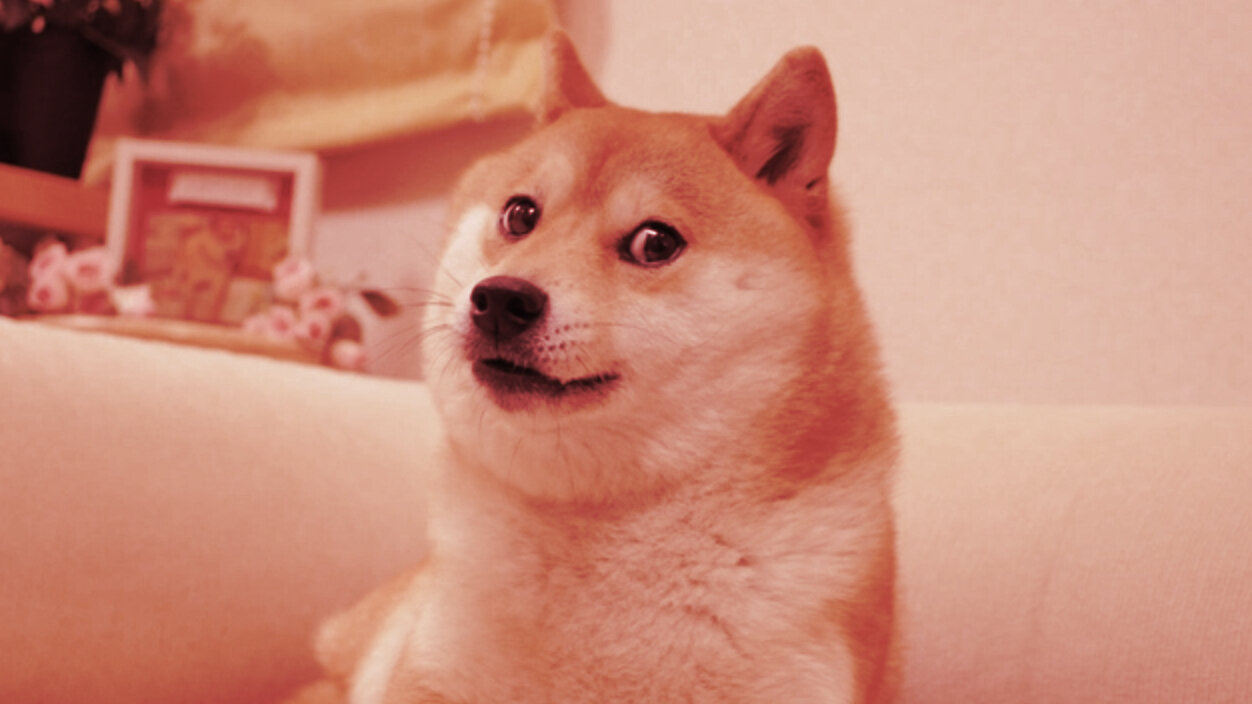 Who is buying Dogecoin? Celebrities like Elon Musk and Mark Cuban have praised the novelty coin—whose price has risen as much as 50-fold in 2021—but there has been little data about where its everyday fans reside. Now, a recent contest from Coinbase provides some clues.

The company ran a sweepstakes in June with over 6,000 prizes in the form of Dogecoin. And according to a list of winners released by Coinbase and its marketing partner, one part of the country is over-represented: California.

The golden state accounted for 18% of the Dogecoin winners, which is well above the approximately 12% share of the US population that California represents. Also notable is that more winners came from New York than from Texas or Florida, despite it having a smaller population. New Jersey, the 11th biggest state by population, came in at number 5 among the winners—suggesting that, overall, the Doge phenomenon is bigger on the coasts than in the south.

Here are the states that had the most winners of the 6,000 prizes of $100 in Dogecoin that Coinbase handed out in the sweepstakes:

The fewest winners came from Wyoming, West Virginia, and Vermont—no surprise given their small populations. Hawaiians were ineligible.

The sweepstakes outcome is hardly a perfect proxy for identifying Dogecoin buyers, of course. And nor does it explain why so many winners came from California. One theory may be the state's reputation for embracing new fads, or perhaps a penchant among its residents for gambling—reflected both in their entering the sweepstakes, and their interest in the highly volatile currency in the first place.

Coinbase launched the sweepstakes shortly after it listed the Shiba Inu-themed token early this summer. The contest resulted in a class-action lawsuit last month brought by disgruntled Coinbase users who purchased $100 worth of Dogecoin to enter—the entrants claim the company did not provide fair notice that their was a way to enter without a purchase, which is a legal requirement for any sweepstakes program.

The contest awarded prizes of $30,000 in Dogecoin to ten winners, four of whom were from California. The winner of the grand prize—$300,000 in Dogecoin—was identified as "Richard B" of Windermere, Florida.

An earlier version of this article incorrectly referred to California as the sunshine state. It is the golden state.