A new $410M round—which could expand to $700M—arrives for Reddit as the company scales up its crypto-driven engagement initiative. 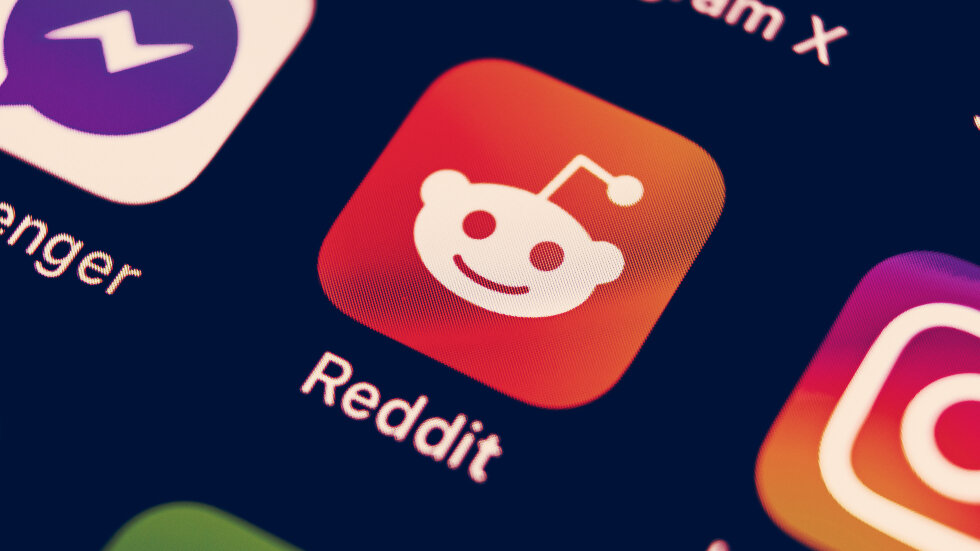 Reddit made a big fundraising play earlier this year, announcing a $250 million investment round in February, but the popular online discussion community isn’t done pulling in cash. Today, the firm confirmed that it has raised $410 million in a Series F round led by Fidelity Investments.

And that’s not all: Reddit tells The New York Times that it expects some of its existing investors to come in on the round, as well, with an eye to finish out around $700 million in total. This new round of investment values the company at $10 billion, which is up from $6 billion back in February. Reddit had accepted $800 million in investment prior to this latest round.

“Fidelity made us an offer that we couldn’t refuse,” CEO and co-founder Steve Huffman told The New York Times. Huffman added that Reddit still plans to go public at some point, but that the company doesn’t have a “firm timeline” as of yet. “All good companies should go public when they can,” he said. The site is eyeing international expansion as part of the extended fundraising effort, as its audience is largely US-based as of now.

Reddit primarily makes its money through online advertising, and business is booming: the site made more than $100 million in revenue last quarter, a 192% year-over-year increase and its largest quarter to date. To help keep its rabid audience of 52 million daily active users (as of December) happily chatting and sharing memes, Reddit is also working on expanding its Community Points crypto token rewards initiative.

It launched in a testing phase last year, but is only available for a tiny fraction of the site’s discussion communities at present. Currently, Reddit offers Community Points in just two of its more than 100,000 subreddits: r/CryptoCurrency, where they’re known as Moons, and r/FortNiteBR, where they’re called Bricks.

In either case, Reddit users can be rewarded for providing quality content to the site, and then the Ethereum-based tokens can be used to unlock additional features within the Reddit community—or swapped for other cryptocurrencies at an exchange. They’re worth real money, too. According to CoinGecko, each Moon is trading for just over $0.28 as of this writing, which is slightly more than the price of a single Dogecoin (DOGE). The Bricks aren’t quite as valuable: they’re currently trading for about $0.06 each.

Earlier this year, Decrypt explored how to convert the Moons into real money, with the author turning his 17,500 Moons—gradually accumulated by using Reddit—into $2,000 based on the then-current exchange rate.

Reddit hopes to bring its crypto rewards to a much larger audience, however. Last year, the company launched a “Scaling Bake-Off” competition, in which developers could propose ways to expand the system while avoiding the expensive fees and network congestion that come with using Ethereum’s mainnet. Reddit also partnered with The Ethereum Foundation this past January to work on open-source scaling solutions.

Last month, Reddit announced that it will use Arbitrum, a layer-2 scaling solution that works atop Ethereum, to expand the Community Points program. Arbitrum’s solution, like many others built for Ethereum, takes a large number of transactions first conducted on a separate blockchain and then rolls them up into a single Ethereum block. That commits the data to Ethereum with massively reduced overall transaction fees.

“Today’s launch is a big step forward, but our work is far from done,” Reddit’s developers wrote last month. “Our goal is to cross the chasm to mainstream adoption by bringing millions of users to blockchain.”

No timeline has been announced for expanding Reddit’s Community Points program into other subreddits on the site.