The Tron CEO is slammed for misleading investors after he failed to disassociate his platform from a scam that has cost them at least $30m. 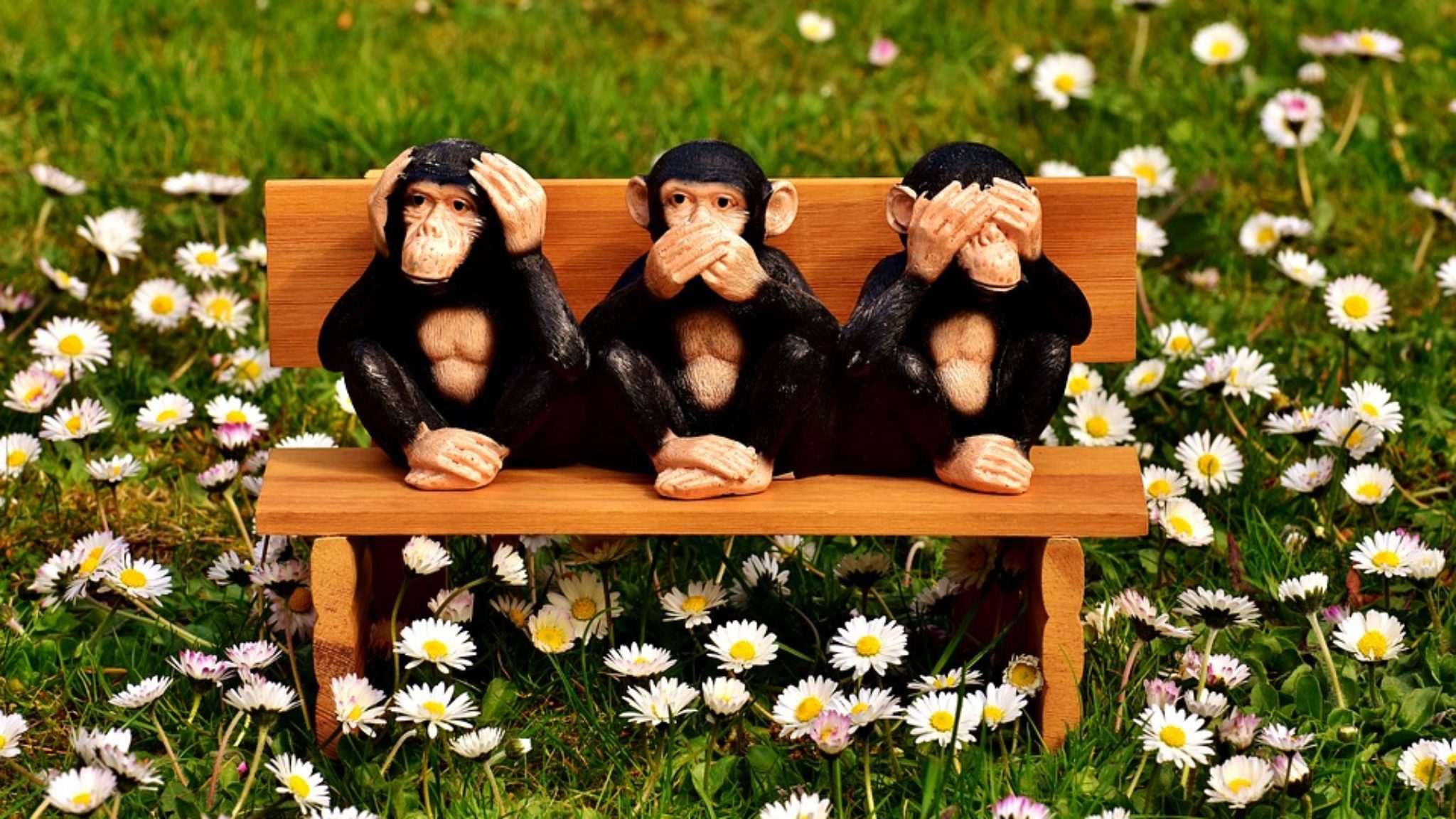 Tron is known by the name “Wave Field” in China. But a Ponzi-like “Wave Field Super Community” scheme also traded on that name and claimed associations with the popular platform to draw in thousands of investors.

The scam is thought to have cost its victims at least 200 million CNY ($30m) and has led to at least one suicide, according to Nuclear Finance.

Investors are now enraged that Sun failed to disassociate Tron and BitTorrent, the other company he owns, from the fraudulent scheme. They claim that Tron’s crypto TRX benefited from increased activity and liquidity, as unwitting investors plowed their TRX into the scheme on the promise of major returns.

Launched in January this year, “Wave Field Super Community” claimed to be a so-called Tron “Super Representative,” one of 27 nodes given special status on the platform. Victims said that, ever since the scheme’s launch, they asked Sun to clarify the relationship, but he did not respond.

July 1 was also the day that a suicide note and photographs posted by a woman named Xia Bing went viral on the WeChat messaging site, according to Nuclear Finance. The woman is thought to be a middle-aged, single parent who had borrowed money from a neighbour to invest in the Ponzi scheme.