EU to Propose New Anti-Money Laundering Body to Crack Down on Crypto: Report

The EU is discussing stricter crypto regulations as part of a wider crackdown on money laundering. 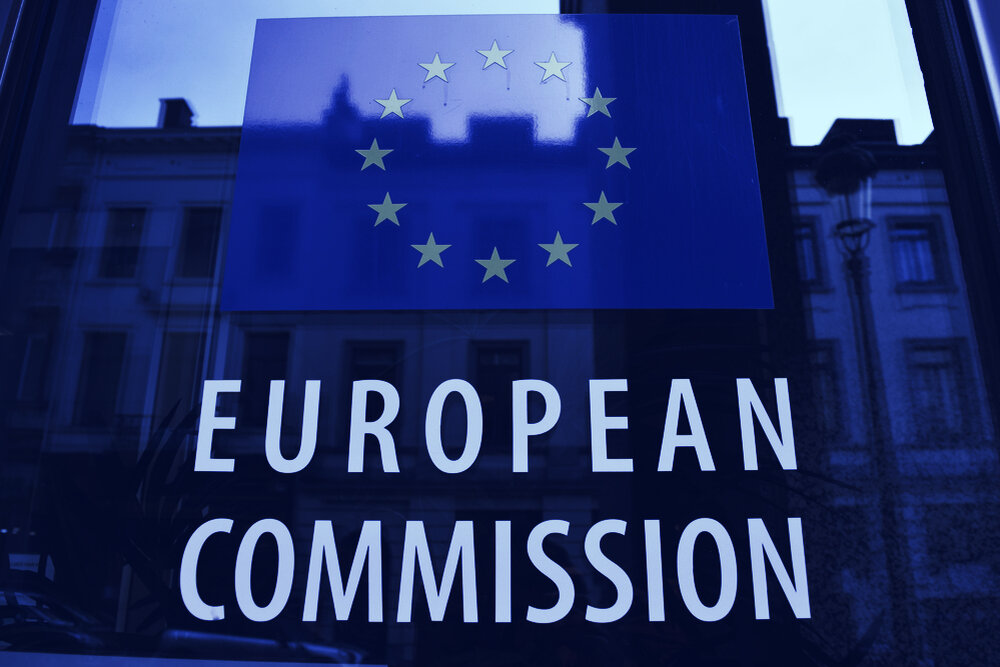 The European Commission gets serious on privacy. Image: Shutterstock.

The European Union is discussing set up a new agency to crack down on money laundering and introduce transparency rules for cryptocurrency, according to Reuters.

A new proposal from the European Commission wants crypto service providers—such as exchanges—to collect and make accessible the data of those making transactions, Reuters news agency reported today, citing documents it had seen.

Currently, transfers of digital assets are not included in EU rules for financial services, the report states. A lack of rules “leaves holders of crypto-assets exposed to money laundering and financing of terrorism risks,” documents quoted by Reuters said.

The European Commission, the EU’s executive branch, will therefore propose an Anti-Money Laundering Authority (AMLA) that will work with national authorities to combat crime.

If you’re looking for a more proximate reason for the proposal, it’s that Danske Bank, Denmark’s biggest bank, is under investigation for money laundering after €200 billion ($227 billion) in payments flowed through its tiny Estonian branch between 2007 and 2015. While that case is unrelated to cryptocurrency, digital assets will nonetheless fall under the AMLA’s purview because the EU believes that “flows of illicit money can be done through transfers of crypto-assets,” Reuters said.

The EU currently doesn’t have an initiative to stop dirty money, but rather relies on the regulators of its members. Those regulators don’t always cooperate fully with EU rules, the report claims.

The proposal will need approval from both the European Parliament and European Council to move forward.

Editor's Note: This article has been updated to distinguish between different European bodies.