Craig Wright, the self-professed creator of Bitcoin, won a legal battle in the High Court today to remove the whitepaper from Bitcoin.org. 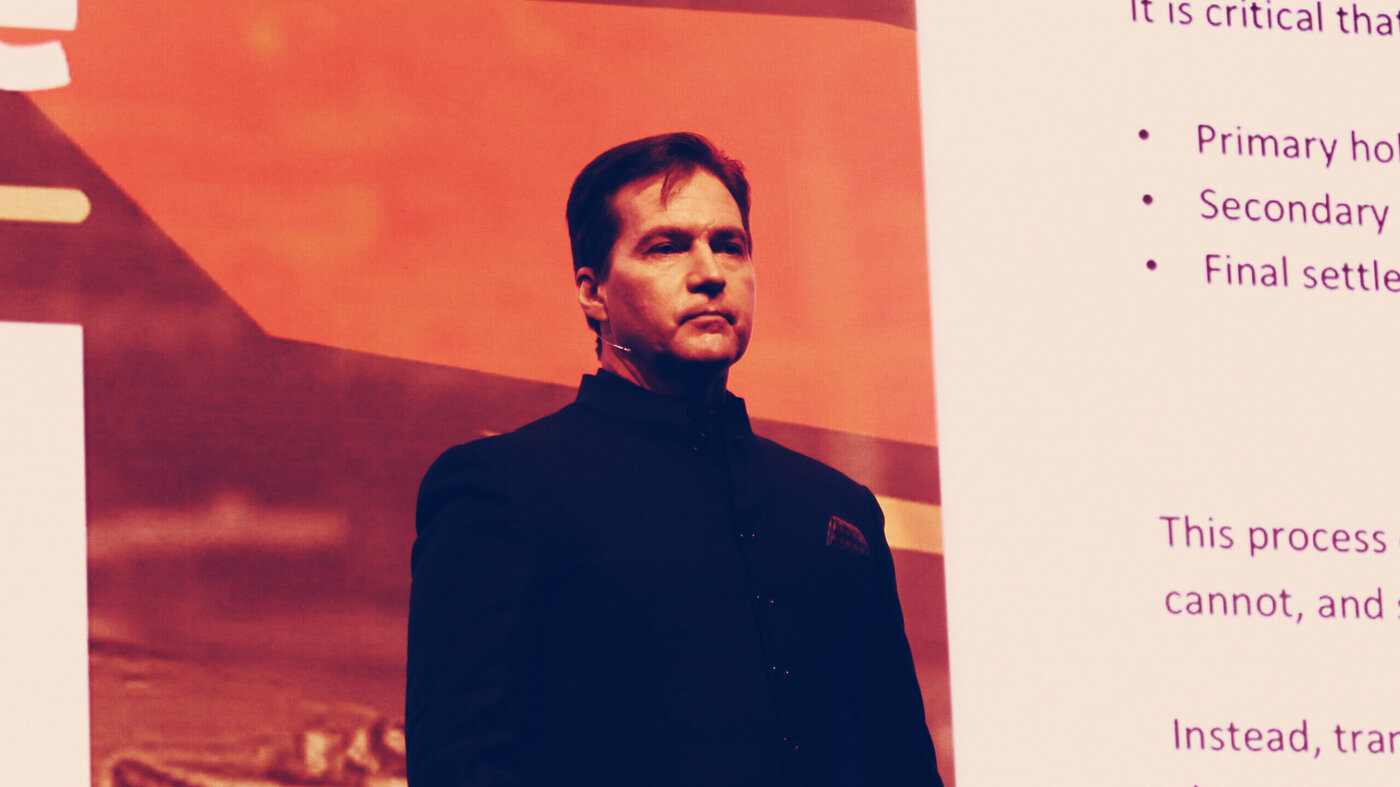 You would think that of all the places on the internet, you’d be able to read the Bitcoin whitepaper on Bitcoin.org. For Brits, that won’t be possible for much longer.

In a remote hearing today, a judge said that “Cøbra,” the pseudonymous operator of Bitcoin.org, must display a notice on his website about the judgment, pay at least £35,000 ($48,600) in legal costs and remove the whitepaper from his site. Cøbra lost the case through a default judgment; he mounted no defense to preserve his pseudonymity.

Wright had claimed that Bitcoin.org infringed on his copyright to the whitepaper, which he claims to have written under the moniker “Satoshi Nakamoto.” Wright’s wider battle to prove that he is the progenitor of Bitcoin is still going through the courts, but has been widely rejected by the community.

The order hasn’t been served yet, Cøbra told Decrypt. “Me continuing to host it after that will be breaking the law,” he said. A spokesperson for ONTER LLP, the legal firm that advised Wright on the case, said they did not know when the order would be served.

Simon Cohen, a lawyer at ONTER LLP, said in a statement, “Dr Wright does not wish to restric [sic] access to his White Paper. However, he does not agree that it should be used by supporters and developers of alternative assets, such as Bitcoin Core,” he said.

Bitcoin Core is more commonly known as Bitcoin, a title Wright believes should be assigned to his (relatively unsuccessful) fork of Bitcoin, Bitcoin SV. (The “SV” stands for “Satoshi’s Vision.”) Wright thinks that Bitcoin Core, and offshoots of Bitcoin like Bitcoin Cash, misrepresent “the vision for Bitcoin as [Wright] set out in his White Paper,” said Cohen.

The price of Wright’s coin, Bitcoin SV spiked by 21% after news of the hearing, which was not recorded, spread online. However, with a market cap of $2.9 billion, the market for Bitcoin SV is still 224 times smaller than Bitcoin.