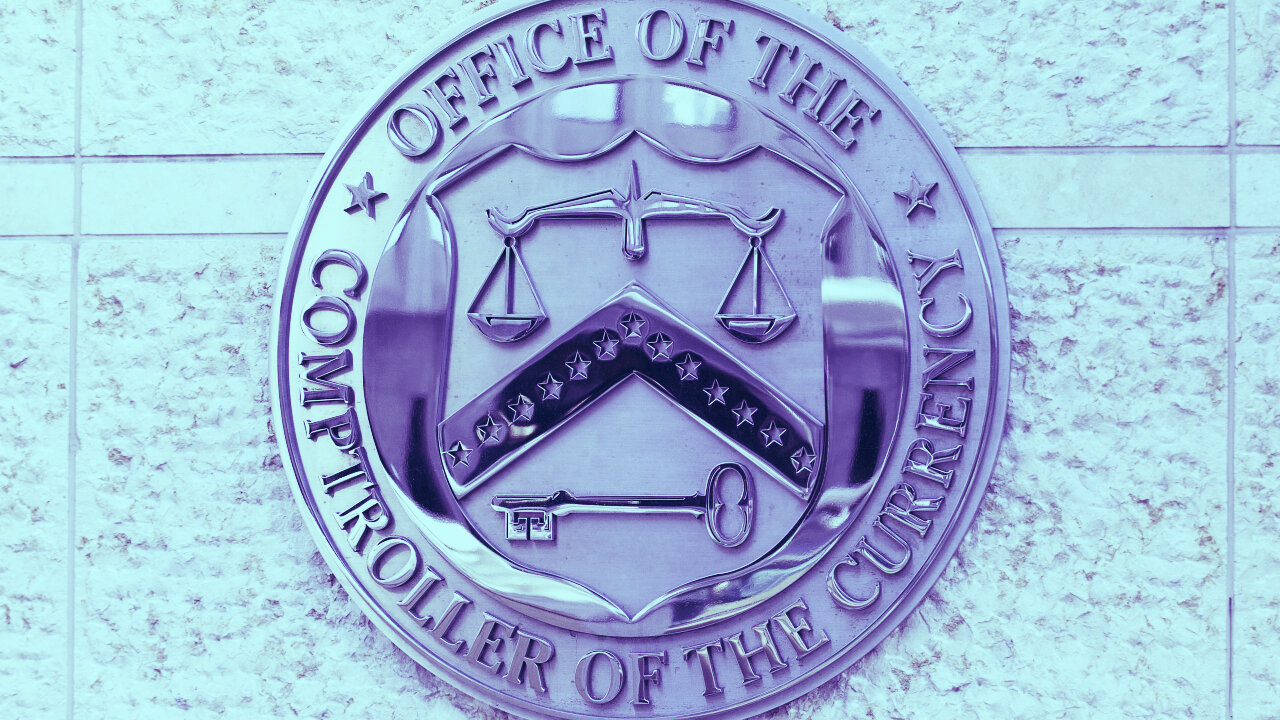 The Comptroller of the Currency is the nation's top banking regulator. Image: Shutterstock

The remarks came during a hearing before the House Financial Services Committee. Also testifying were Randal Quarles, vice chairman of supervision for the Federal Reserve System, Jelena McWilliams, chairman of the FDIC, and Todd Harper, chairman of the National Credit Union Administration (NCUA).

Responding to a question from Rep. Tom Emmer [R-MN-6] about how government agencies should go about increasing their fluency with cryptocurrencies, Hsu said that “prior to this meeting, Vice Chair Quarels, Chairman McWilliams and [he] had talked about potentially putting together an inter-agency policy sprint team just on crypto.”

Harper added that the NCUA already “created a new unit focused on financial technology and innovation—one of the charges of that unit is cryptocurrency.”

The OCC is responsible for overseeing banks and divvying up charters. In January, Anchorage became the first crypto custodian to receive a federal banking charter from the regulator.

Where Brooks, a former executive at Coinbase, was relatively lenient toward crypto, Hsu has indicated that he might be less so. Yesterday, he said he’s initiated a review of recent OCC orders around which crypto companies can receive banking charters.

"My broader concern is that these initiatives were not done in full coordination with all stakeholders," Hsu told the House Financial Services Committee. "Nor do they appear to have been part of a broader strategy related to the regulatory perimeter. I believe addressing both of these tasks should be a priority."