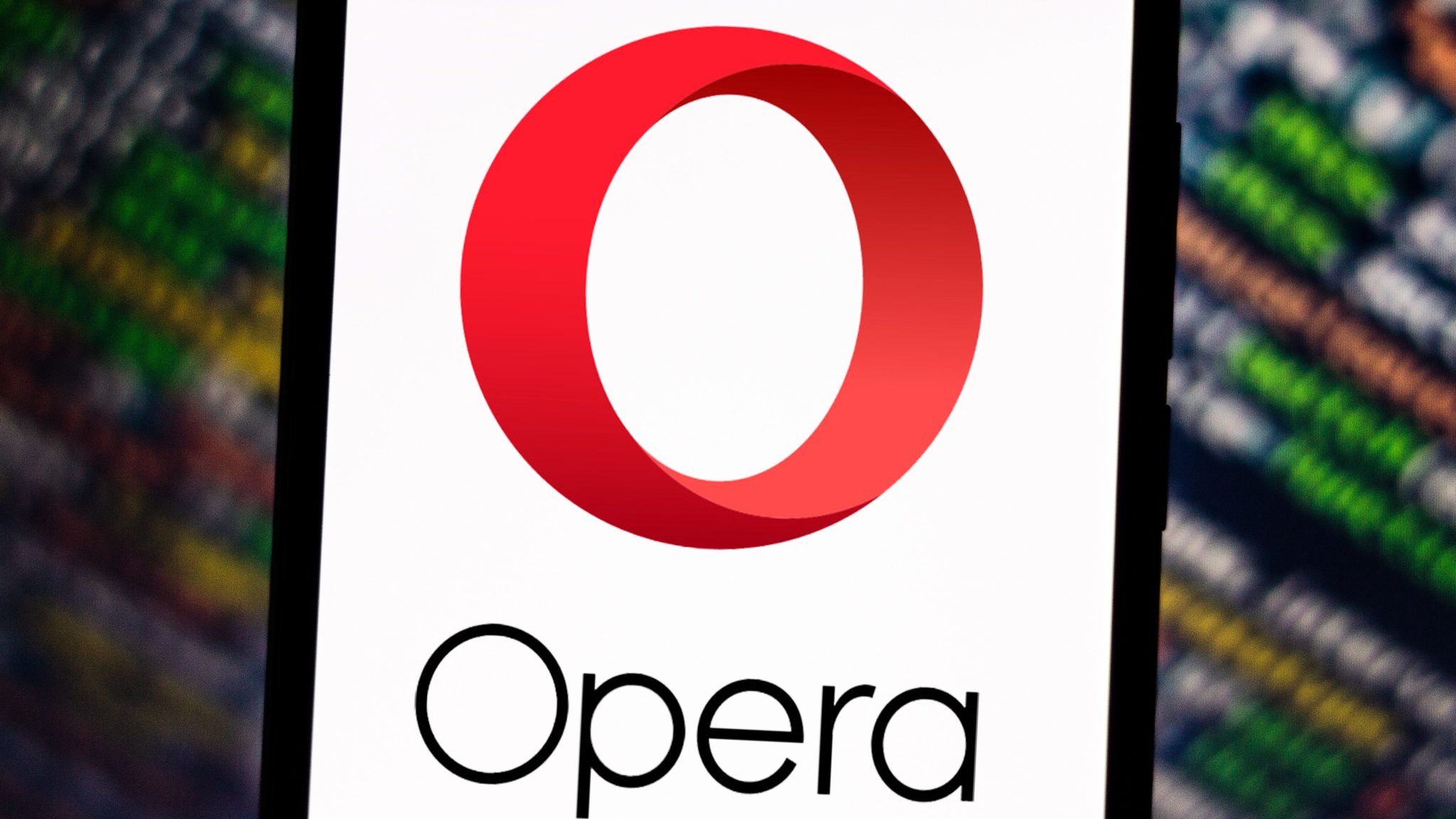 Norway-based Opera announced today that it’s planning to support to Tron’s TRX and other TRC-standard tokens within its browser.

Opera, whose first browser launched in 1996, has been at the cutting edge of Web3. It released a beta version of its Android browser wallet in February, giving users in Norway, Denmark, and Sweden the option to buy Ether and ERC tokens. An iOS version is currently in beta and is expected to be released later this year.

Among other things, Web3 adds a digital money layer to the Internet, facilitating new kinds of decentralized applications that can be funded by micropayments. This has given rise to a competition among browser makers to build the best and easiest to use “browlett,” a browser/wallet for that enables seamless transactions with dapp marketplaces, exchanges, and services.

With the introduction of the Tron tokens to its crypto wallet, Opera's 300 million users will now be able to play games, while accessing Tron dapps within its browser. According to review site dapp.review, there are 421 dapps built on Tron’s blockchain.

“Tron is a popular, quickly developing blockchain with a swiftly growing dapp ecosystem. We are happy to open our browser to it,” said Krystian Kolondra, executive vice president at Opera, head of browsers. “By opening products to multiple blockchains, we are accelerating the mainstream adoption of Web 3.”