Earth’s most fervent Blockchain and Bitcoin evangelists, respectively, have come to terms on a costly bet. 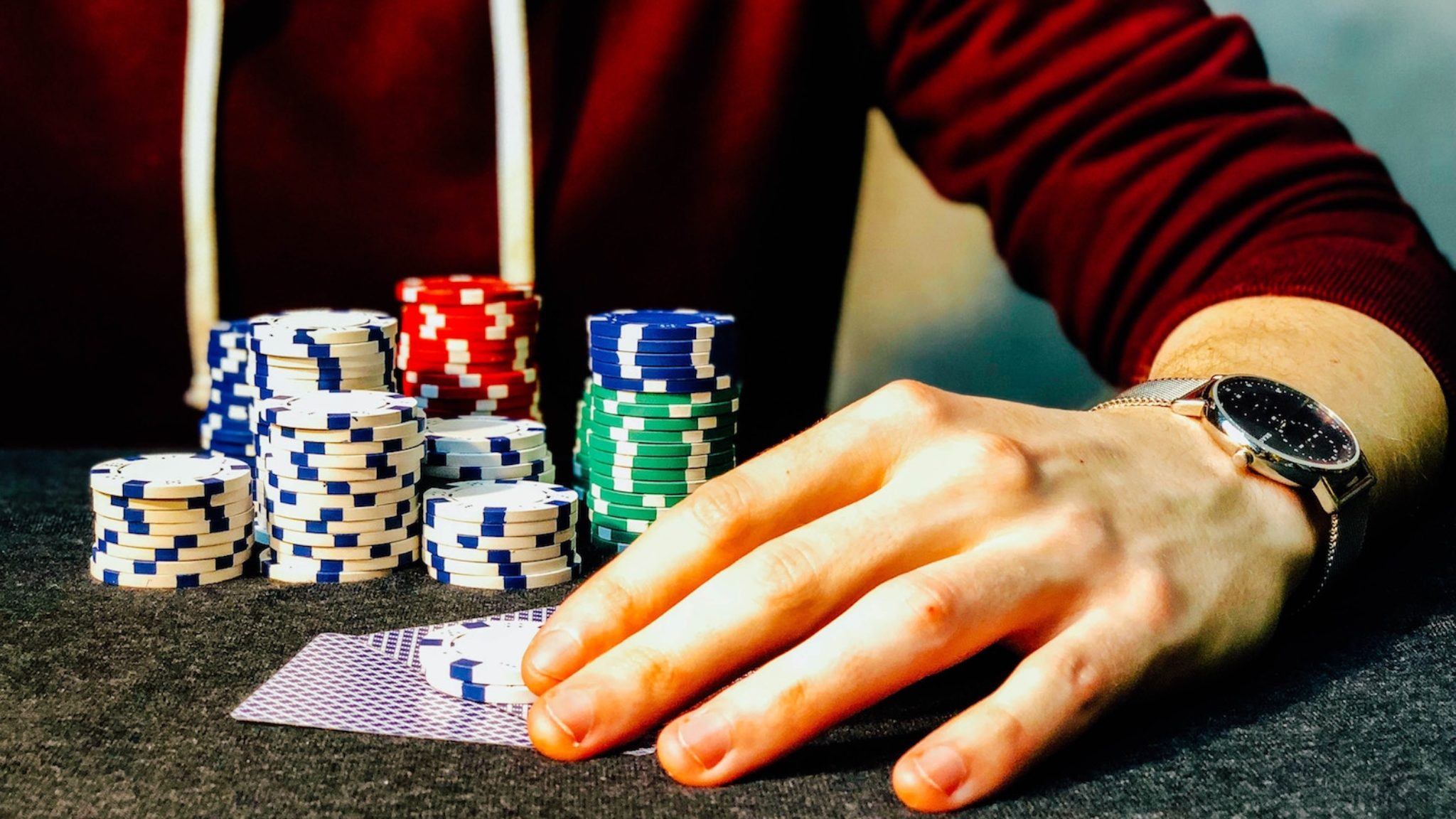 The bet was originally brokered at 2018’s Consensus Conference, where Song, an exponent of the “Bitcoin, not blockchain” maxim, had said of a trendy blockchain project, “I didn’t see anything other than buzzwords.”

A trusted, as-yet unnamed third party (not a smart contract) will mediate it, which is good.

Song has been surprisingly generous with Lubin: so-called layer-two solutions, built atop the Ethereum network, are fair game, as long as the network costs the user financially and actual value is being meaningfully transferred. This cost can, however, be deferred to a centralized entity, as CryptoKitties does by paying gas fees itself. It has to be on-chain, too.

But, insisted Song, “It has to be on a blockchain that’s decentralized in a way.”