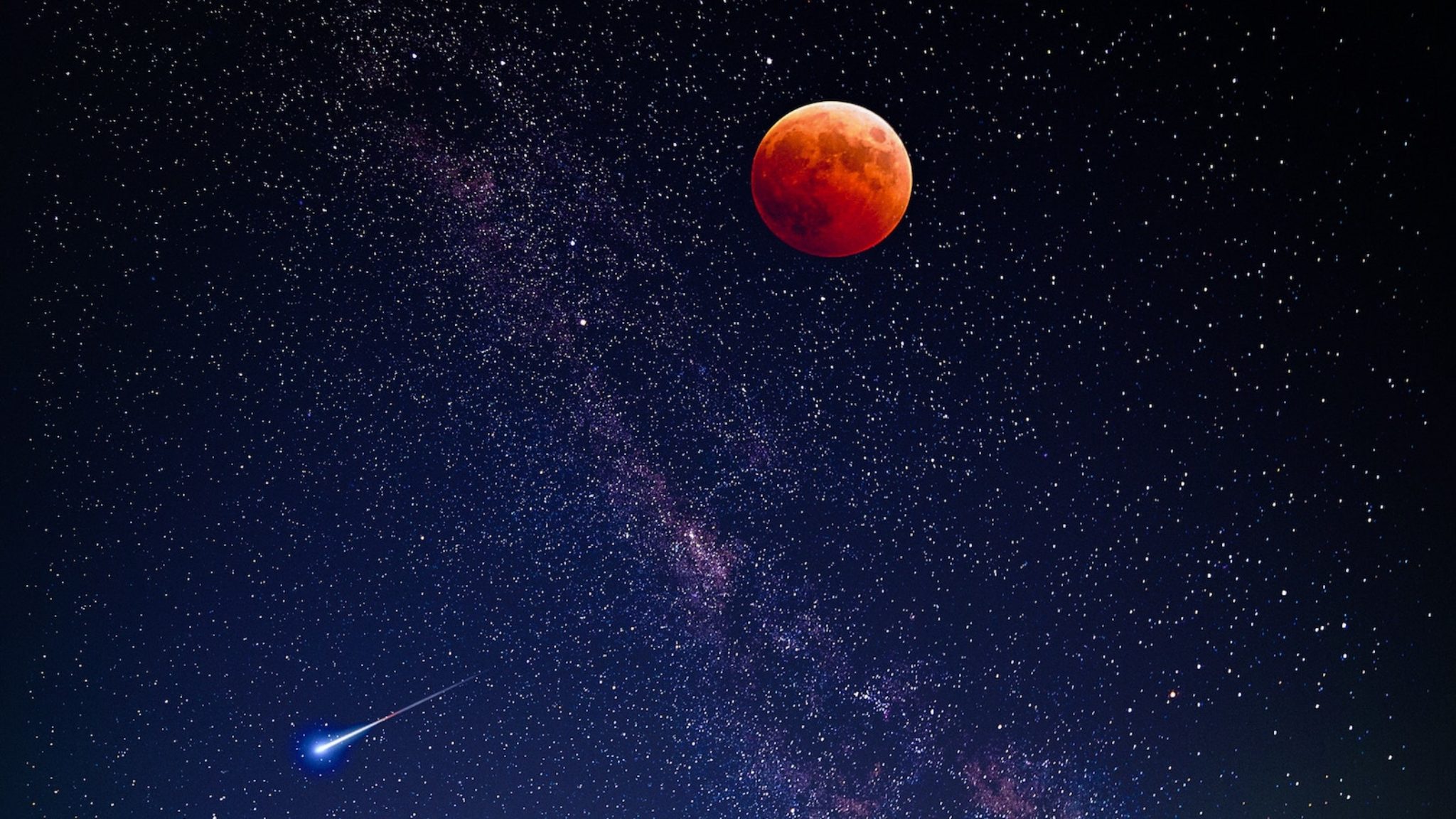 Bitcoin has broken $6,000!  And it turns out, according to one expert, that the boost is partially the result of a rare alignment of celestial bodies forged in an ancient supernova.

"The price went up in a triangular Fibonacci double-reacharound formation, moderated somewhat by both Makemake and Haumea being in Libra,” explained David Gerard, a “purveyor of technical astrology” and the author of Attack of the Fifty Foot Blockchain.

Ah, but he jokes! As everyone knows, Gerard is not an astrologer—or at least, not a “noted” one—but he is a noted blockchain skeptic. And in that capacity, he did proffer some more reality-based explanations.

First, Bitcoin’s price against the US dollar is represented as far higher on Bitfinex, whose ongoing struggles with the New York Attorney General’s office have driven investors from Tether. Many Bitcoin price charts continue to include Bitfinex’s price, making the Bitcoin price look higher across the board.

Also: Bitcoin’s not really above $6,000 by any definitive measure. There’s a spread of around $200, which means there’s a $200 difference between its lowest price and its highest price across the many exchanges that list it. So it’s above $6,000 in some places and below $6,000 (at time of writing) in others. So those to-the-cent price valuations are fairly disingenuous.

Another fanciful reason: Gerard says price jumps like this are usually caused by whales—the largest traders—who dump large sums on the market to “burn margin traders” who have borrowed money to stake out long or short positions. At relatively little cost, a whale can manipulate the market and screw any trader they’re betting against.

So it might be that the recent increase was the result of a particularly lucrative looking trader-burning opportunity.

“Wham, another Bart on the chart!” said Gerard.

But mainly, Gerard insists, “the real explanation involves minor asteroids yet to be discovered, or probably Planet X/Nibiru swooping in from the outer solar system and destroying crypto utterly.”

As always, come to Decrypt for the best technical analysis in the industry.