Last week, Russian authorities forced crypto trader Alexander Gorbunov to reveal himself as author of the political blog, StalinGulag. He talks to us about political dissidents on Telegram and Putin’s plan to pull the plug on the Internet. 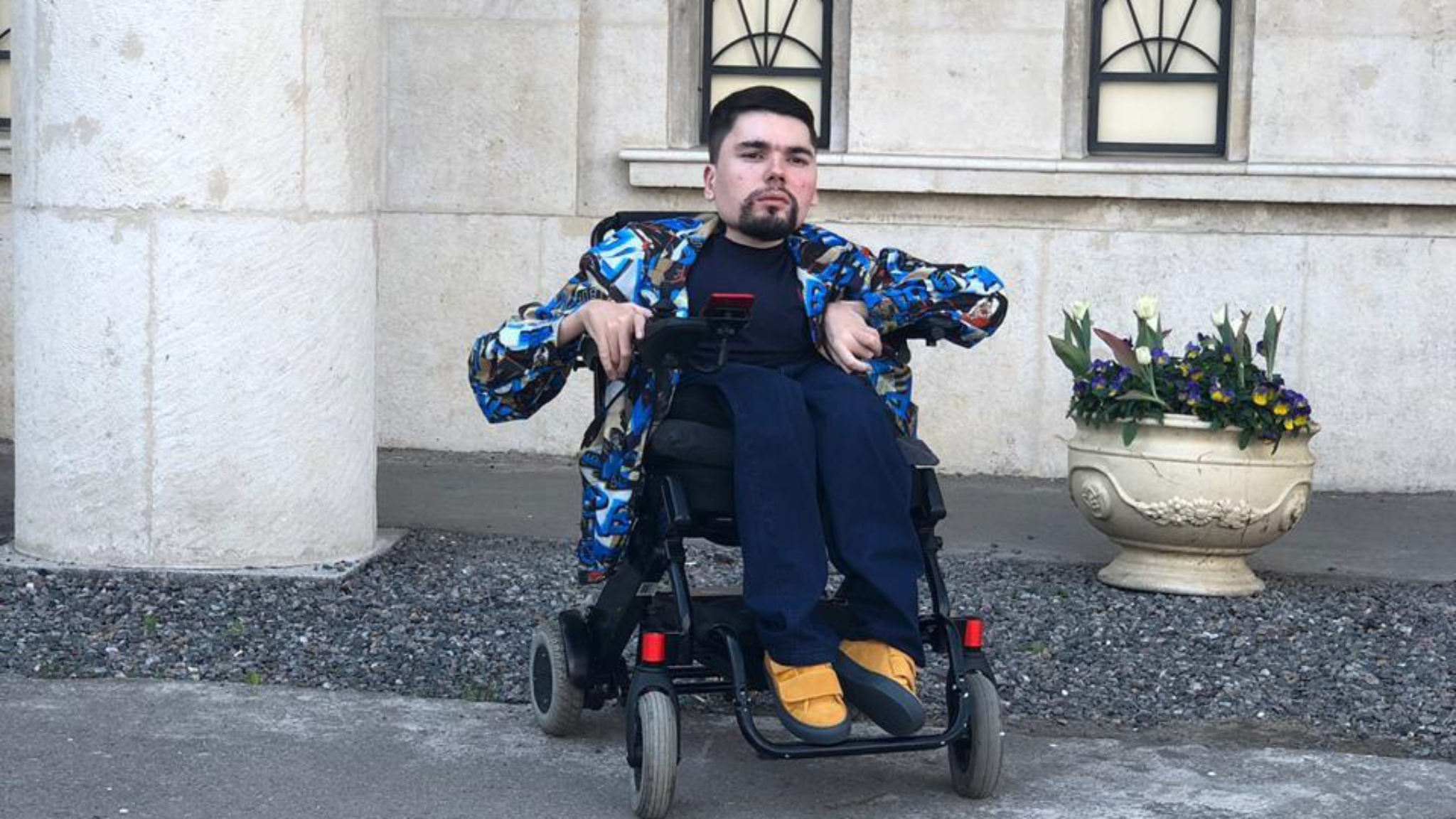 With Russia about to disconnect itself from the Internet, Vladimir Putin’s henchmen are fast closing in on political dissent on messaging apps such as Telegram. This week, 27-year-old Alexander Gorbunov—a crypto trader and author of the popular political blog, StalinGulag—was forced to reveal his identity, after state police turned up to question his elderly parents and other family members.

Decrypt spoke to him, via Telegram, from his home in Moscow, where the authorities continue to investigate his activities in connection of the crime of “telephone terrorism”—an offence punishable with a significant jail sentence.

Gorbunov told us about his extraordinary life, and how his disability spurred a lucrative trading career, focused on derivatives and cryptocurrencies. And he discussed the hazards faced by political dissidents operating in the neo-Stalinist atmosphere of modern-day Russia.

“A huge number of criminal cases were taken out against people who are not even bloggers or political activists, but simply users of social networks,” says Gorbunov, describing the recent clampdown against dissidents. Simply posting an unflattering meme of the President is enough to land you in jail, he adds.

That explains why, on May Day, Putin signed a new law that could disconnect Russia from the Web. Authorities there say the measure, which goes into effect November 1, is intended to protect the country’s Internet from hostile powers.

But critics such as Gorbunov believe the move is really meant to further clamp down on dissent amid already-tightening restrictions on freedom of speech.

Russia’s decision to go ahead with such an extreme measure is testament to the failure of other methods to curb the activities of banned websites, say experts—in particular, the popular messaging app Telegram, which was banned by the authorities a year ago.

Banned or not, Telegram’s popularity is actually increasing. Its cryptographic properties allow dissidents to organize and provide a medium for popular political blogs, like StalinGulag—which has 300,000 followers on Telegram and over a million on Twitter. With wry intelligence and earthy humor, the blog highlights government injustices that would otherwise remain hidden in a state where the media is largely controlled by the Kremlin.

Gorbunov has no doubt that his actives on Telegram resulted in the investigation, which is ongoing. “Russia is very bad with freedom of speech in general and on the Internet in particular,” he says. And, for this reason he believes that, “Telegram has become a salvation for people who want to express their opinions.” For Gorbunov it’s also been a source of income, his informed and acerbic wit has drawn advertisers well as viewers, enabling him to support himself to some level of comfort, while resident in a country not known for its kindness towards the disabled.

Gorbunov developed spinal muscular atrophy when he was a child, living in the regional capital city of Makhachkala, in the North Caucasus.

The disease is incurable and characterized by progressive muscle wasting and early death. It’s put him a wheelchair and means he can only type using his right index finger. But it did not stop him becoming the family breadwinner at the age of 13 when his father became ill.

He turned to the Internet and, while still studying (he holds a law degree,) he started a blog and a business selling dietary supplements online, which brought in a modest monthly income. He also played online poker and began trading on the stock market. His parents encouraged him to find the financial independence that would enable him to hire carers once they were no longer able to provide for him.

When injustice occurs, when terrible things happen, you can’t be silent about it—Alexander Gorbunov

StalinGulag began almost “accidentally,” in 2013 on Twitter, and already had a substantial following, when, in 2016, Gorbunov registered the channel with Telegram. But the Telegram channel does not provide for all his needs, which include professional 24-hour care. These days, trading is his main source of income and he specialises in derivatives and cryptocurrency.

A venture too far

His trading success means that Gorbunov is comfortably well off but by no means rich. He had planned to start his own investment fund. But, since his identity was revealed, potential trading partners have backed off and he believes that institutional investors are unlikely to work with him now that his authorship of StalinGulag is out in the open.

“Russian business is trying to stay away from politics,” he said in a BBC Interview. “In our country, if a person says something wrong, he immediately becomes a foreign agent or a spy. And the entire financial world seeks to minimize risks.”

But he doesn’t regret his actions in beginning the blog: “When injustice occurs, when terrible things happen, you can’t be silent about it,” he says.

While Telgram’s Pavel Durov has offered support him if he chooses to leave Russia, the StalinGulag author is staying put.  “To write about Russia, you have to live in Russia,” he says. “I do not understand why I should leave. I did not do anything criminal.”

That’s not how the local authorities see it, however. Late last week, local police went to his parents’ home in Makhachkala, in the North Caucasus, not far from the border with Georgia. There they rousted the elderly couple to question them about their son, and whether he was behind the blog.

Gorbunov only hopes that by revealing his identity, he can preempt further harassment, even while drawing the fire himself. The “telephone terrorist” will continue to use Telegram, as long as he can, until Putin pulls the plug and plunges his country into darkness.