A Small Group of Investors Spent $24.5 Billion on Bitcoin in the Last Few Months

Chainalysis’s chief economist claims that on-chain data shows a large group of wealthy investors have picked up significant amounts of Bitcoin in the last few months. 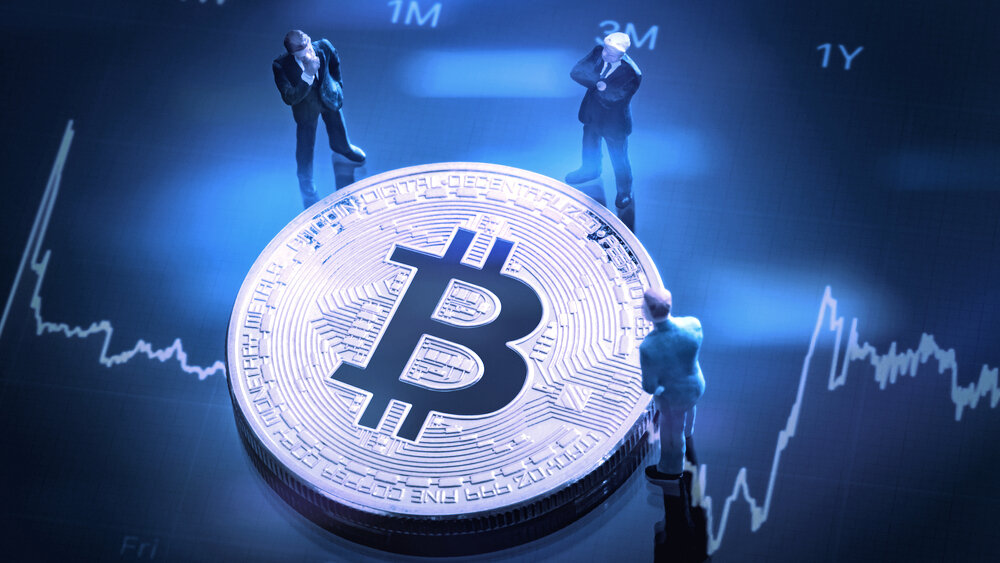 In the report, Gradwell used blockchain data to analyze the prices at which Bitcoin was bought and held. His analysis considered how long the investor held onto their Bitcoin after they acquired it.

Gradwell found that, when Bitcoin was worth around $54,500, a group of 1,200 investors bought 450,000 Bitcoin for a total of $24.5 billion. The chart below shows how much Bitcoin was bought at different price levels over the past few months.

Gradwell added that these wealthy investors each hold between 100 and 1,000 Bitcoin and have held their coins for between one and three months.

His chart also recorded other significant purchases by whales. At $55,800, an investor or investors bought 229,000 Bitcoin for $1.3 billion. Gradwell noted that this Bitcoin was held on a crypto exchange; Bitcoin held on exchanges is often there to be sold.

The Chainalysis economist argued that the bigger plateau in the chart could create a lower limit for the Bitcoin market. “As the price falls towards their average cost of acquisition I would expect them to buy more, thereby putting a floor under the price,” he said.

Gradwell’s maxim has already fallen through, however, as Bitcoin plummeted below $50,000 last night and has, so far, not resurfaced.

H/T to Unfolded for pointing this story out.