Dogecoin may have started as a joke, but its addition to the Coinbase Wallet may help it to take off. Will Binance be next? 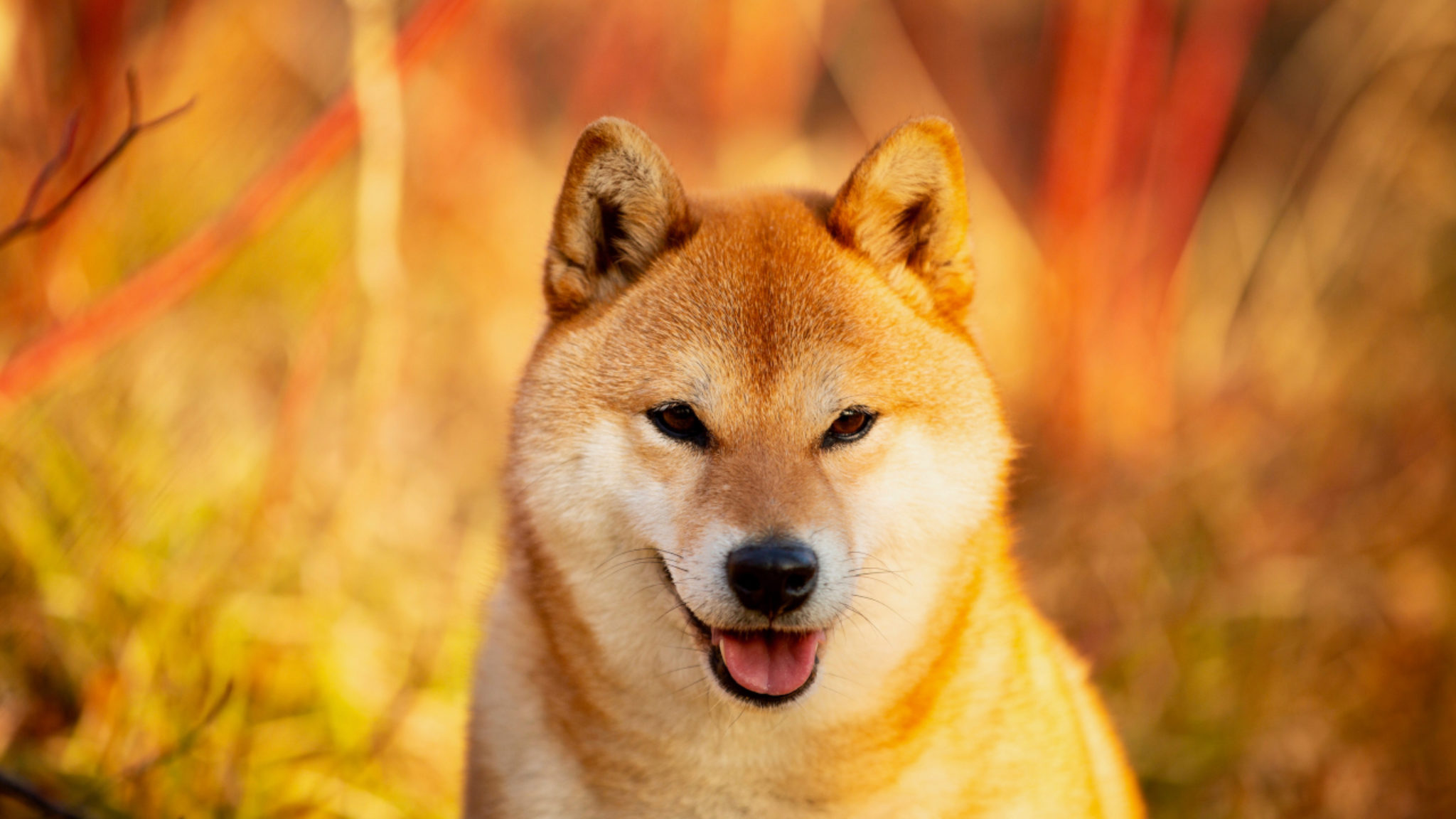 Dogecoin, everyone’s favorite joke turned multi-million-dollar cryptocurrency, has finally been added to Coinbase, which will now support the peer-to-peer currency via its Coinbase Wallet. Over the next week, the new wallet update with DOGE support will roll out to all users on iOS and Android, according to the company.

Coinbase said that it's working on creating the “world’s leading” crypto wallet, adding:

This latest development for the altcoin follows its listing on crypto exchange Huobi last month. At the time, though Dogecoin could be found on several other platforms worldwide, it had yet to make its entrance to the two most popular exchanges: Binance and Coinbase.

Will Binance be next?

Dogecoin got a boost last month when it received a celebrity endorsement, of sorts, from SpaceX and Tesla founder Elon Musk. Just a day shy of April Fool’s, Musk tweeted that “Dogecoin may be my fav cryptocurrency. It’s pretty cool.” He then appointed himself “CEO of Dogecoin” for 17 minutes, later describing himself as “former CEO.”

The cryptocurrency initially gained popularity in 2013 via its Doge meme, which used an image of the Japanese dog breed, Shiba Inu. The joke currency and meme were the brainchild of Jackson Palmer, an Australian technologist and crypto cynic.

Palmer decamped from  in 2015, but the core team (Ross Nicoll, Max Keller, “Sporklin,” and Michelle Sakayama) worked with Dogecoin’s community of zealous fans to create popular spin-off projects, including DogePal (a payment system similar to PayPal) and Doge Racer, an Indie inspired platform to support gaming.

And, surprisingly, Dogecoin has remained in the top 30 crypto coins, with nearly 120 billion coins in circulation, low transaction fees, and instant transfers. And, with a market cap worth over $307 million at this writing, Dogecoin is proving that this old dog has learned plenty of new tricks.