Ask the Bitcoin Rabbi: Can one run a full node on the Sabbath? 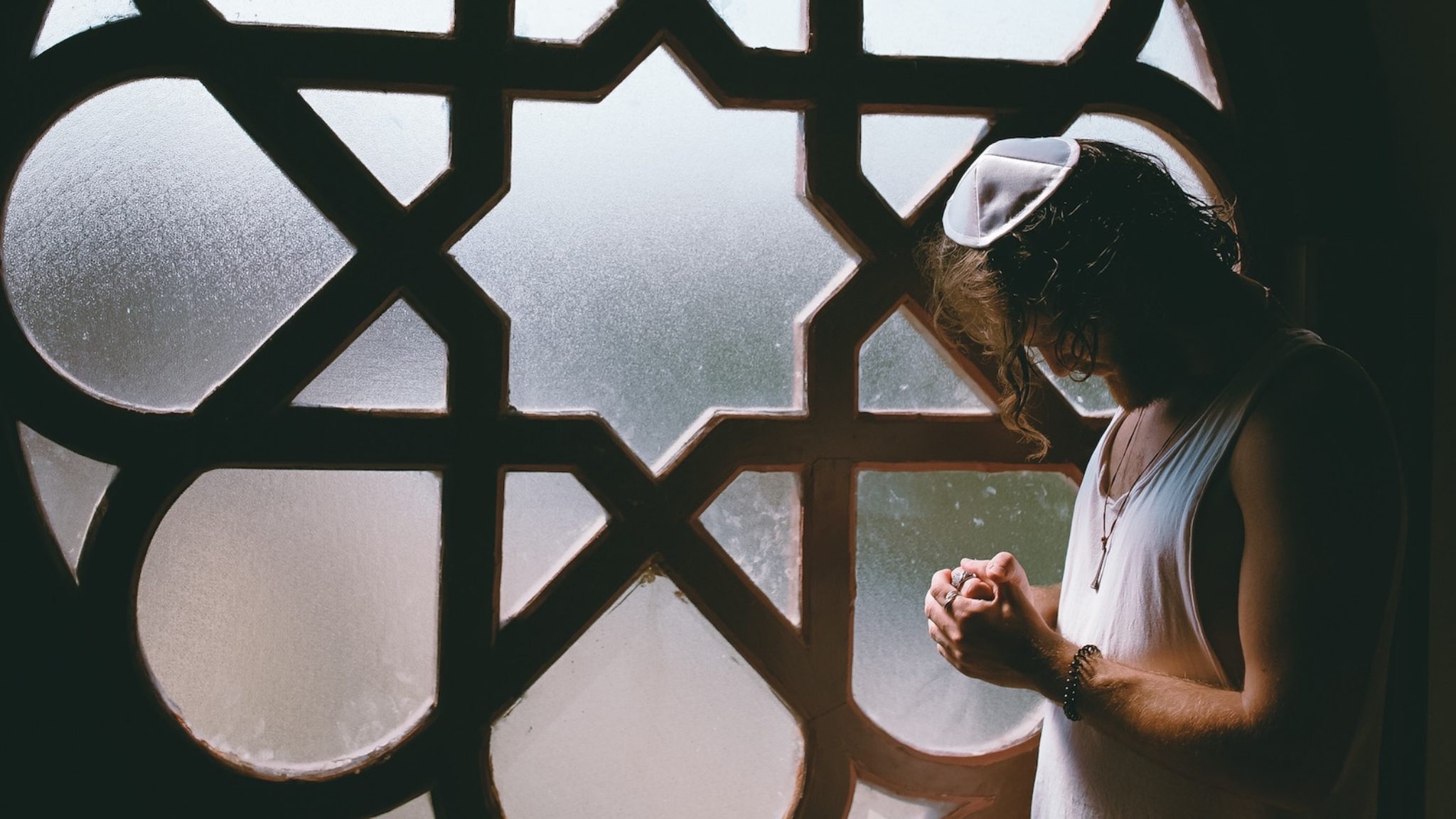 We at Decrypt are trying to find a better business model than advertising, which is why we’ve installed a new, seven-acre Bitcoin mining farm beneath our office complex in Central London. But there is one problem: a handful of us are devout Jews, and we do not know whether the damn thing is kosher—particularly on Shabbat, where work and the use of electrical devices are prohibited.

We reached out to Michael Caras, a rabbinically trained Bitcoin evangelist who identifies as “Bitcoin Rabbi” on Twitter. Caras has just published an utterly unreligious book called “Bitcoin Money: A Tale of Bitville Discovering Good Mone.” The book covers the 10,000 years-plus history of currency, by way of a story about a group of kids in the fictitious “Bitville.” It starts with bartering and ends with one of the kids running an ICO. It’s pretty good.

But we’re not here for the book. We’re here so Hashem can bless our ASICs.

According to Caras, generating profit from a Bitcoin mine could be considered “financial business,” which is forbidden on the Sabbath. “There are arguments against financial business being done even on your behalf,” he reasoned.

And that, on the surface, appears to be exactly what Bitcoin mining is: racks of computers, working on behalf of the operator, competing to solve complex puzzles that, once completed, generate a prize of newly minted bitcoins.

It would be the same reason why the Talmud prohibits a betrothed woman from receiving a portion of her dowry on the Sabbath—even such “automatic” earnings, in which the money is earned passively, are considered “Sabbath wages.” (Check out Kesubos 64, in the Gemara, a rabbinical commentary on the Mishnah, for more details on that. As if you haven’t already.)

Caras is more than happy to concede that he might be wrong. “I have seen Rabbis”—there are more?—“that say it’s permissible, but I think that there probably are going to be more debates and discussions about this for years to come,” he said.

One of them is Rabbi Yehoshua Pfeffer, who pointed out on his “Ask the Rabbi” blog in 2014 that mining is closer to leaving a clock or a heating system on than running a business.

A “Shabbos issue” denotes money that is earned in exchange for labour performed on the day of the Sabbath. Labour is intensive; it uses up hours of the sacred day. Money gained from activities such as betting on a horse or selling an item, on the other hand, does not represent a misuse of the alloted Sabbath time, since the source of the labour originates elsewhere.

"It appears that such a thing would be permitted," agreed the venerable Rabbi Mendel Adelman, who responded via another "Ask the Rabbi"-style service, Chabad. It's not clear who Adelman is, but he knows his stuff:

"There have been many halachic authorities that discuss putting slot or vending machines in places where they will operate on Shabbos," he said. "They write that it is allowed...The Gemara discusses putting wheat in a watermill and having it ground over Shabbos...From here, we see that one’s inanimate objects may perform melacha [activities forbidden to a person] on shabbos."

"Similarly," he concluded, "an automated mining process should be permitted."

(He did, however, raise another possible objection: The Gemara forbids running a watermill on Shabbat "on the grounds of the noise it makes," but not for other reasons, he said. That might be a reason to reconsider running an eardrum-ravaging mining rig on the Sabbath.)

Caras’s advice on running a full node, rather than a mining rig, supports Adelman's and Pfeffer's interpretations:  “Running a [Bitcoin] node on its own would be the most basic thing that would be considered universally permissible” since it’s automatic, he explained. “For example my clocks are on, my heating is on, the lights are still on.”

“But a lot of these questions are not yet answered,” he confessed. “I’m not a rabbinic leader of the Jewish community in that I’m qualified to answer all of these questions in a way that’s absolute. But maybe when it comes to the point where the great Rabbis are explaining these issues...maybe I can help out.”