The CFTC has surprisingly positive things to say about Bitcoin and Ethereum. 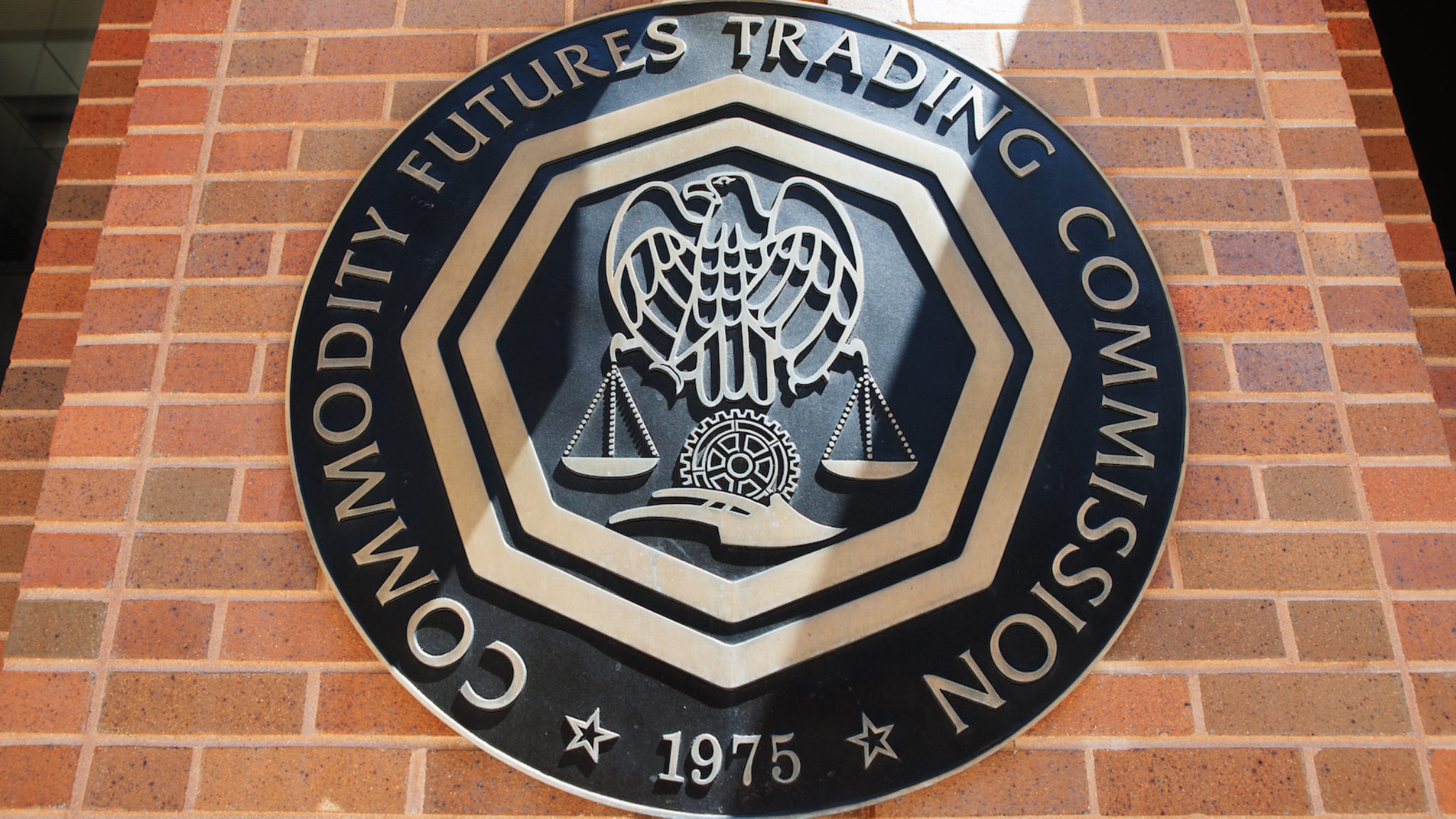 Michael Gill is a regulatory man with an innovative plan. As chief of staff of the US Commodities and Futures Trading Commission, which governs the regulation of cryptocurrency commodities markets and derivatives—Bitcoin futures, for instance—he’s fronted the agency’s drive to foster innovation in the blockchain industry, instead of, you know, regulating it into oblivion.

“The US financial markets are large, complex and successful because of innovation,” he said, warming up to the theme of his speech.

Gill described the impetus of the CFTC’s relatively crypto friendly approach. “The chairman [of the US commodities and exchange commission] and I had a crazy idea to start an innovations startup within a government agency,” he said at a panel at Paris Blockchain Week, alongside several other regulators.

The result was Labs CFTC, a rare, government-funded incubator that Gill said has helped the agency “get to a comfort level with bitcoin.” The purpose of the lab, according to the CFTC website, is to “inform the Commission's understanding of new technologies.” The Lab allows developers, users and investors to interact with the regulator directly.

And it has worked, according to Gill. CFTC Labs—as well as peculiarities that streamline the CFTC’s review process—helped pave the way for the approval of bitcoin futures contracts on the Chicago Board Options Exchange and the Chicago Mercantile Exchange. (The CBOE futures markets has since been shuttered.)

The CFTC’s approach is markedly different from that of the Securities and Exchange Commission, whose efforts have been largely spent dealing with rampant (and sometimes unintentional) securities laws violations. “The ICO thing took up all the bandwidth of United States regulations agencies,” said Gill. “[The SEC] didn’t see an innovative capital raising campaign; they saw, ‘Fraud, fraud, fraud,” he said.

With a regulatory approach that borrows from European countries such as Sweden and France, Gill believes the CFTC could help unlock blockchain's true potential. Sounding rather like a vintage blockchain evangelist, he spoke of how the technology could dramatically extend access to fundraising in communities removed from the purview of central banks.

“What made us feel comfortable with [blockchain technologies], was stepping out of our US-dollar centric world to other parts of the world where the currency's not stable,” he said. “In Sierra Leone...if you want to buy a car, you gotta use dollars or euros. That’s the type of person that would appreciate having a decentralized mechanism for payments. Bitcoin didn’t evolve into that, but it impressed us.”

Gill appeared particularly enamoured with Ethereum. “We have been pushing on Ether,” he said. Indeed, last year the Commission put forth a “request for information,” soliciting comments that would “better inform the Commission’s understanding of the technology, mechanics, and markets for virtual currencies beyond Bitcoin, namely [...] Ether and its use on the Ethereum Network.”

“This wasn’t the tulip mania,” he added. “There is something behind this.”

Did the crowd swoon at this admission? Did a young man collapse onto the hard floor, twitching and clutching his heart as it beat its last? It did not.