With 1.4 million people on its waitlist, Digitex plans to launch next week. But can it topple the Bitcoin futures king? 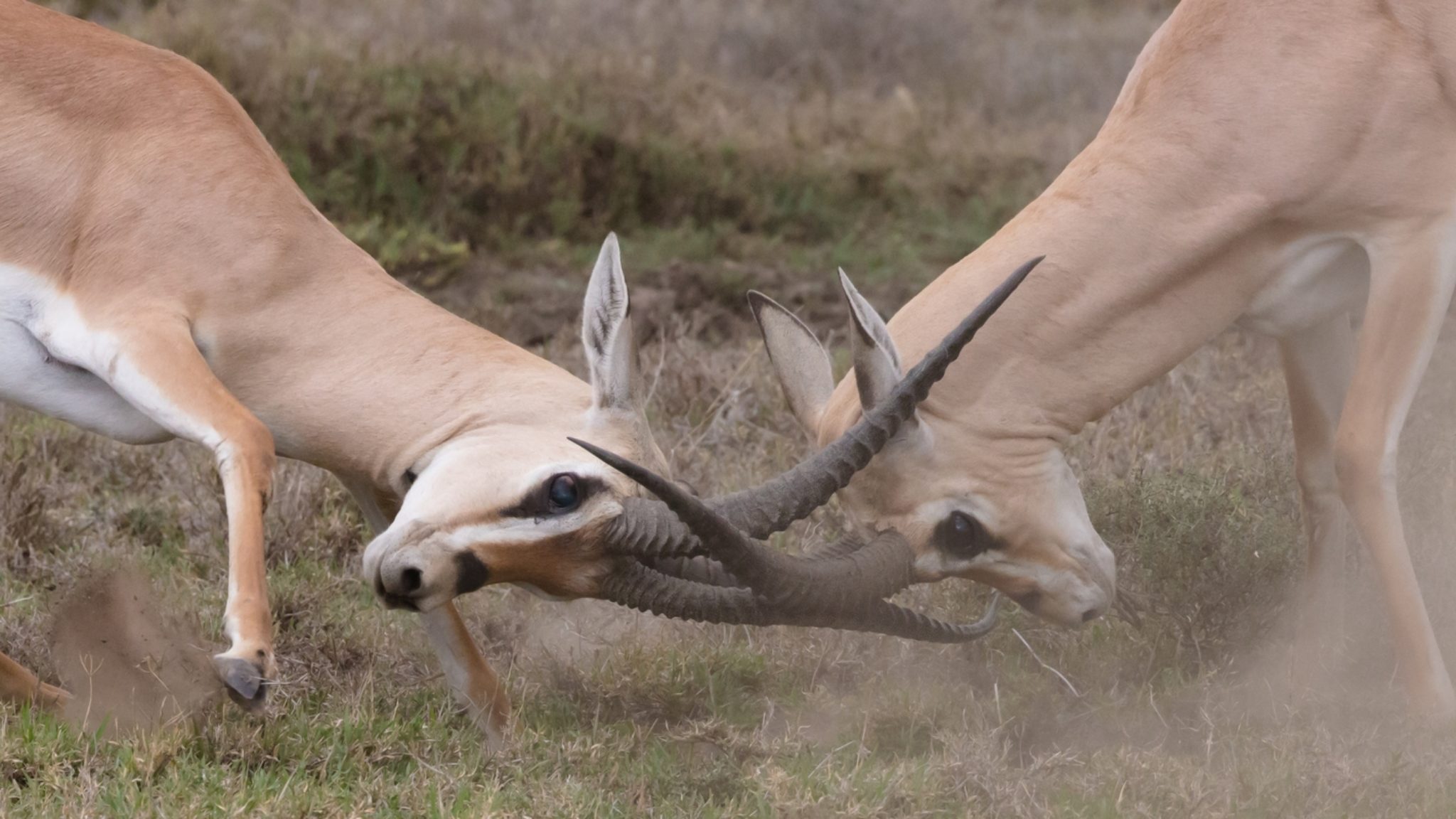 According to CEO Adam Todd, Digitex futures exchange will go live on April 30—one year after running an ICO that raised $5.2 million. He said it hopes to compete with BitMEX, the most popular futures market, which handles just shy of $3 billion in daily trading volume.

Digitex is pinning its upstart hopes on a completely new way of operating a Bitcoin futures market (one that raises more than a few questions.) While some 1.4 million people joined its waitlist, most signed up during the aftermath of the largest Bitcoin bull market in history, and some may have already lost interest.

But Todd is hopeful his exchange will be successful regardless, thanks to its ability to offer investors up to 100x leverage.

“When we first launch, we’re going to stick with 10x leverage,” Todd told Decrypt. “We’ll see how it’s going, and gradually increase it from there. We’re going to get the leverage as high as it can—we’re going to try to get up to 100x leverage.”

As the name implies, “Bitcoin futures exchanges” allow traders to make bets on the future price of Bitcoin, betting “long” if they think the price will rise by a certain date, and “short” if they think it will fall. “Leverage” is the practice of allowing a trader to bet more than they own, which means their profit—or loss—is correspondingly multiplied.

The Digitex exchange will have another key selling point: no trading fees. However, as always, there’s a cost somewhere. In this case, the real cost lies in the inflation of the Digitex token, which is required to use the platform. Token holders will be able to vote on the level of inflation, choosing how many new coins will be produced and given to the Digitex team in exchange for running the exchange. If the Digitex exchange is widely used, it would presumably increase demand for the token, and increase its value—generating more revenue for the exchange.

The idea though is risky: Will token holders vote to devalue their own tokens? Or will they run the exchange into the ground and get out while they can?

Todd said he believed that the token holders will act in the collective self-interest, and reason that “‘it’s going to devalue my tokens right now, but if it’s going to fund a highly liquid futures exchange for the next year, that’s going to offset that small inflation rate.’”

Todd pointed out that exchanges are dependent on trading fees, which are volatile anyway, depending on the state of the market.

He also argued the system will be fairer than BitMEX which has been accused of trading against its own customers and participating in wash trading.

As though the blueprint wasn’t ambitious enough, Digitex plans to become non-custodial by the end of 2019. That means users of the exchange would keep their funds in their own wallets, and transact directly with other traders. Todd said the exchange is working with Matter Labs, one of the developers of scaling technology plasma, to make this happen.

It took Digitex a year to get to this point. With a million and a half people on the mailing list, they do seemed poised to disrupt the incumbent—as long as all those people in waiting haven’t been REKT already.