Is Russia’s Internet ban an elaborate ploy to block Telegram?

Russia has moved closer to pulling the plug on the Internet. Popular messaging app, Telegram is a primary target. 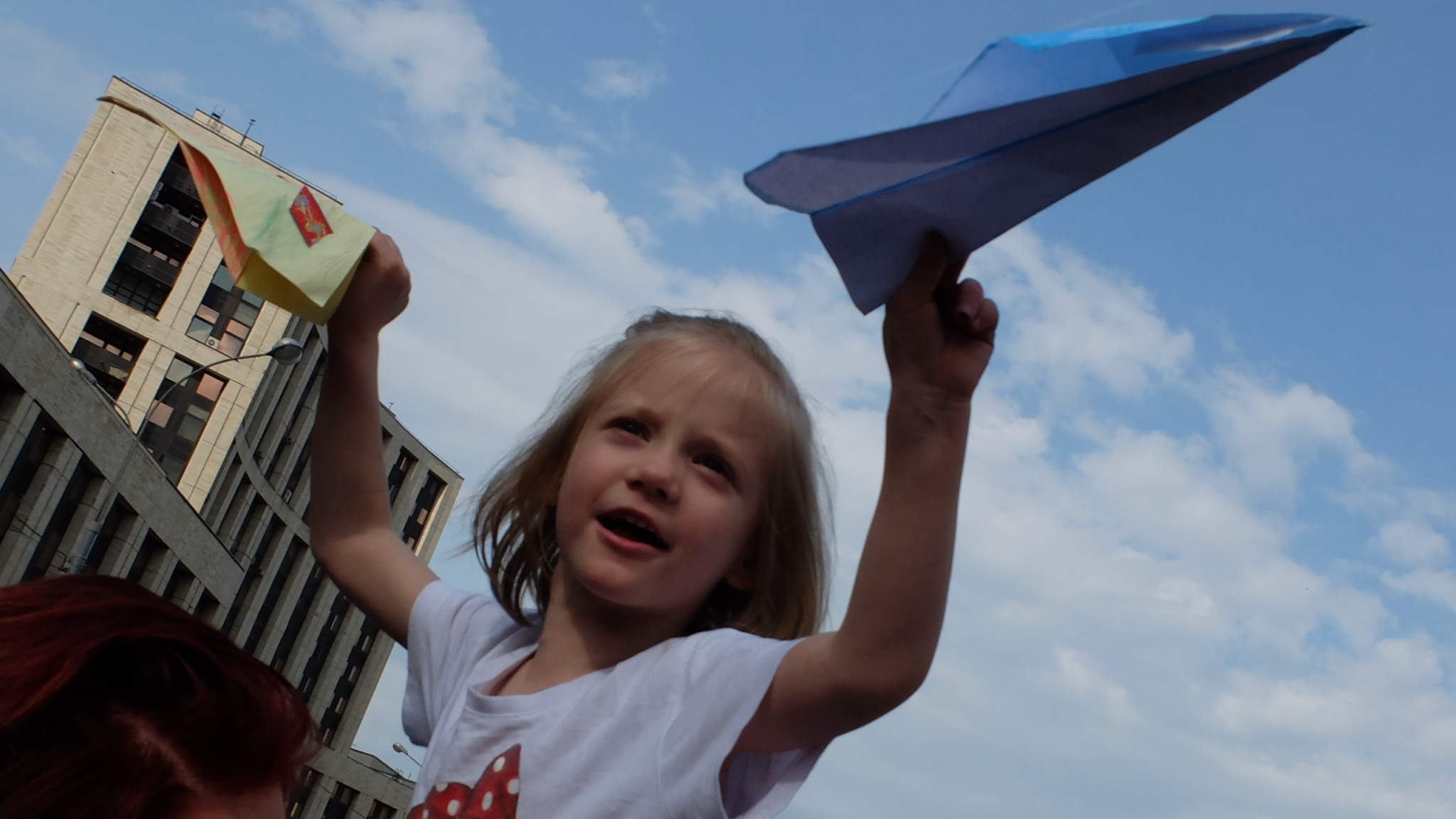 The legislation is designed to route all web traffic through Russian servers, enabling the government to control information and block messaging or other applications.

“Telegram is the last remaining secure messenger available to Russians today and it’s been under assault from the government for the past year,” Mikhail Svetov, a spokesman for protest organizers the Russian Libertarian Party, told Decrypt.

The bill’s authors say its goal is to “ensure a stable, secure and seamless” internet, but it has raised fears that it will usher in a new era of widespread censorship.

Moscow is, however, attempting to quash any debate of this kind. On Tuesday, Russian media deleted regulators’ comments that the bill will target popular messaging app, Telegram.

It’s obvious that one of the elements of this prevention will be fighting against online resources, including the Telegram messaging app, Zharov said.

But, by Wednesday, at least four Russian media outlets (including TASS) had deleted the regulators’ comments, according to a Telegram channel that monitors efforts by Zharov’s department to block the messaging app.

Russia’s main security agency, the FSB (a successor to the KGB) has branded Telegram the messenger of choice for “international terrorist organizations in Russia.”

The government’s first attempts to ban it, a year ago, resulted in entire sections of the web, online stores, services—even the Kremlin museum’s ticket sales—being inadvertently blocked. But the messaging app has adopted a clever system of changing IP addresses that currently outsmarts the government ban.

Meanwhile, users have continued to access Telegram through VPNs, or virtual private networks, which have become increasingly popular.

Telegram is insanely popular in Russia, where its encrypted technology makes it possible for people to communicate without government snooping, and for protest organizers to operate with impunity. As a result, the controversial internet bill’s first passage through the duma, the Russian Parliament, was met by the biggest demonstrations in Moscow since 2011.

The $1.7 billion messaging app was founded by Pavel Durov, the “Russian Mark Zuckerberg.” Durov made his name in 2007, developing  Russia’s answer to Facebook, the Vkontakte (VK) social media network, which recently launched a digital currency.

Durov was was forced to flee Russia and sell his VK stock after refusing to hand over the company’s encryption keys to security services, contravening a court order.

He founded Telegram while based in Dubai.  Its token, GRAM, is keenly anticipated and trials are currently underway on the blockchain-based Telegram Open Network (TON) platform.

Telegram was once even used by the Kremlin to communicate with the press.

The token is expected to be introduced by the autumn, but Russia’s Internet ban may well be effective before then.

Once signed into law, the internet bill will go into effect on Nov. 1. A third and final reading is expected early next week. If passed, only upper house approval, and President Vladimir Putin’s signature, stand between plans to cut off the country’s Internet from the outside world.

The date is auspicious:  April 16, 2019, the anniversary of the government’s first attempt to block the Telegram app.