Kin can now be used in a variety of apps, piling up the pressure for it to be embedded fully into Kik. 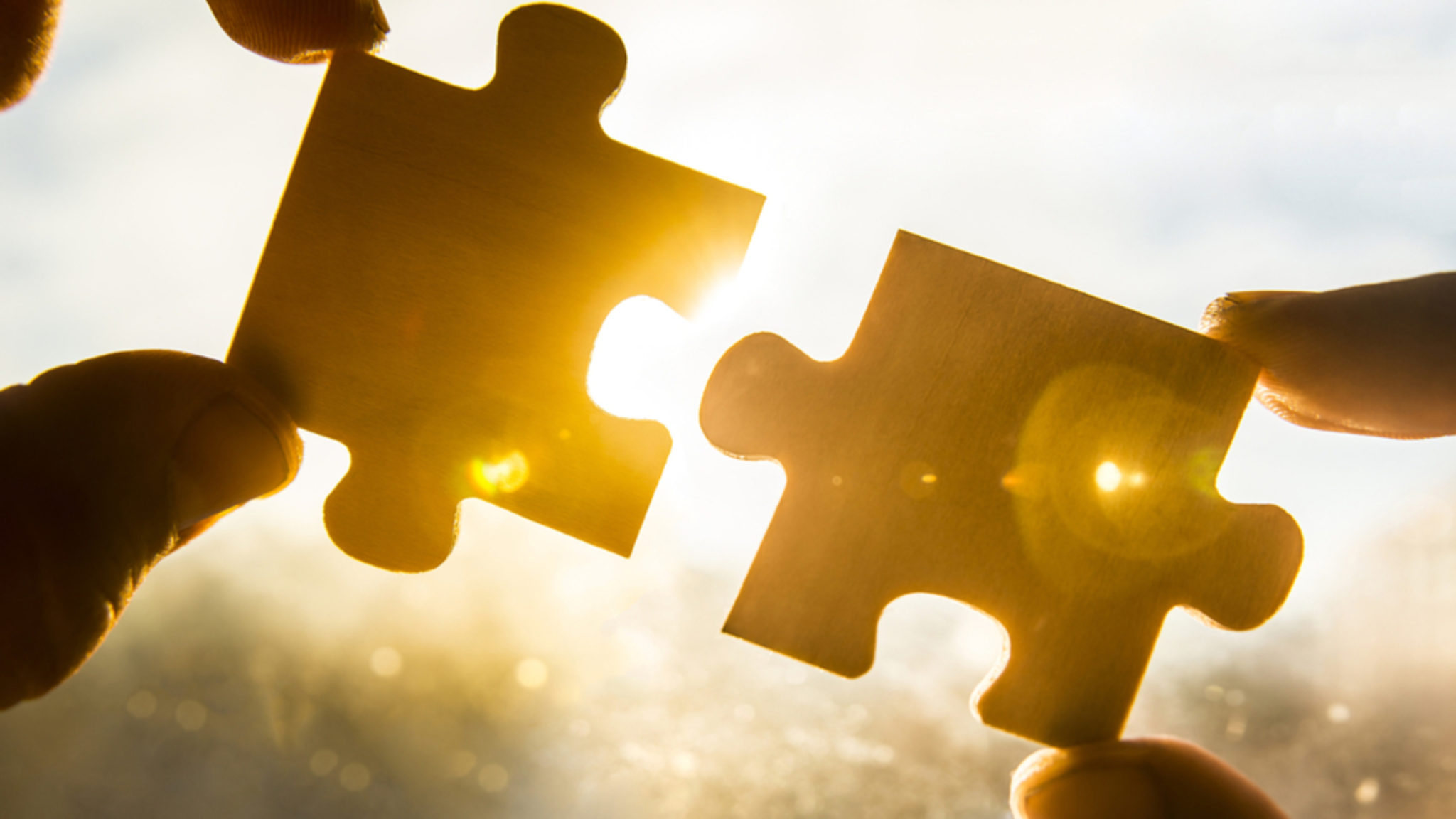 Kik is a messaging app giant with more than 300 million users. It created its cryptocurrency Kin in 2017, raising $100 million through an ICO.

Kin has been integrated into a number of apps, including Nearby, a social network for meeting new people, which has more than five million downloads and 34 other apps. It is also used in an app solely based around Kin, called Kinny. This activity means it’s just a matter of time before Kin is embedded further into Kik and used for tipping other users. A announcement today, that Kin will be rolled out on Tapatalk, a forum ecosystem that’s had more than ten million downloads, underscores that.

Tapatalk provides a single place for users to interact with any of the 200,000 online forums the app supports. Users will receive rewards, in Kin, for posting quality content and an airdrop of up to 2,000 Kin to every Tapatalk user is planned.

“We want to make it easy for content creators and content reviewers to earn rewards and to make the process fun,” Tapatalk CEO Winter Wong told Decrypt.

Wong added that the integration is part of a wider shift towards a new form of monetization on forums. He pointed out that traditional forums rely on display advertising, and that integrating Kin would open up an alternative means of funding, as its Ecosystem Fund awards Kin for content creation or tasks such as providing survey data.

“The partnership is more about figuring out the user experience and less about the technology. Forum users tend to be more mature and not necessarily tech savvy. If we can help them to get on the crypto ecosystem, we see it as a wider win for the overall crypto community,” said Wong.

He added that the Tapatalk app has a guidance feature which shows users how they can earn Kin by increasing their participation in forums. It will be used as an onboarding tool to explain how the process works to new users.

“This is clearly an important step in realizing Kin's vision of changing how we value work online,” He told Decrypt via email, adding, “With Tapatalk being one of the world’s leading forum platforms reaching millions of users, integrating Kin and joining our ecosystem means millions of people can integrate crypto into their daily lives.”

But despite Kin’s roll out across multiple apps, there’s been little integration with messaging app Kik to date. In June, 2018, Kik added the ability to buy chat themes with Kin, and in December, 2018, the ability to tip other users in Kin was added—but only to 50,000 Android users as it was a test run.

Members of the Kin community have criticized the lack of progress, calling it “woeful.” One Redditor pointed out that, of the integrations mentioned in the whitepaper, few have been implemented. While Kik has stated it plans to experiment with more features, it has provided few details.

Now that Kin has solved its blockchain issues and is working with other apps, it puts pressure on Kik to integrate it fully. But how soon will that happen?