It was good news for XRP, until it wasn’t. 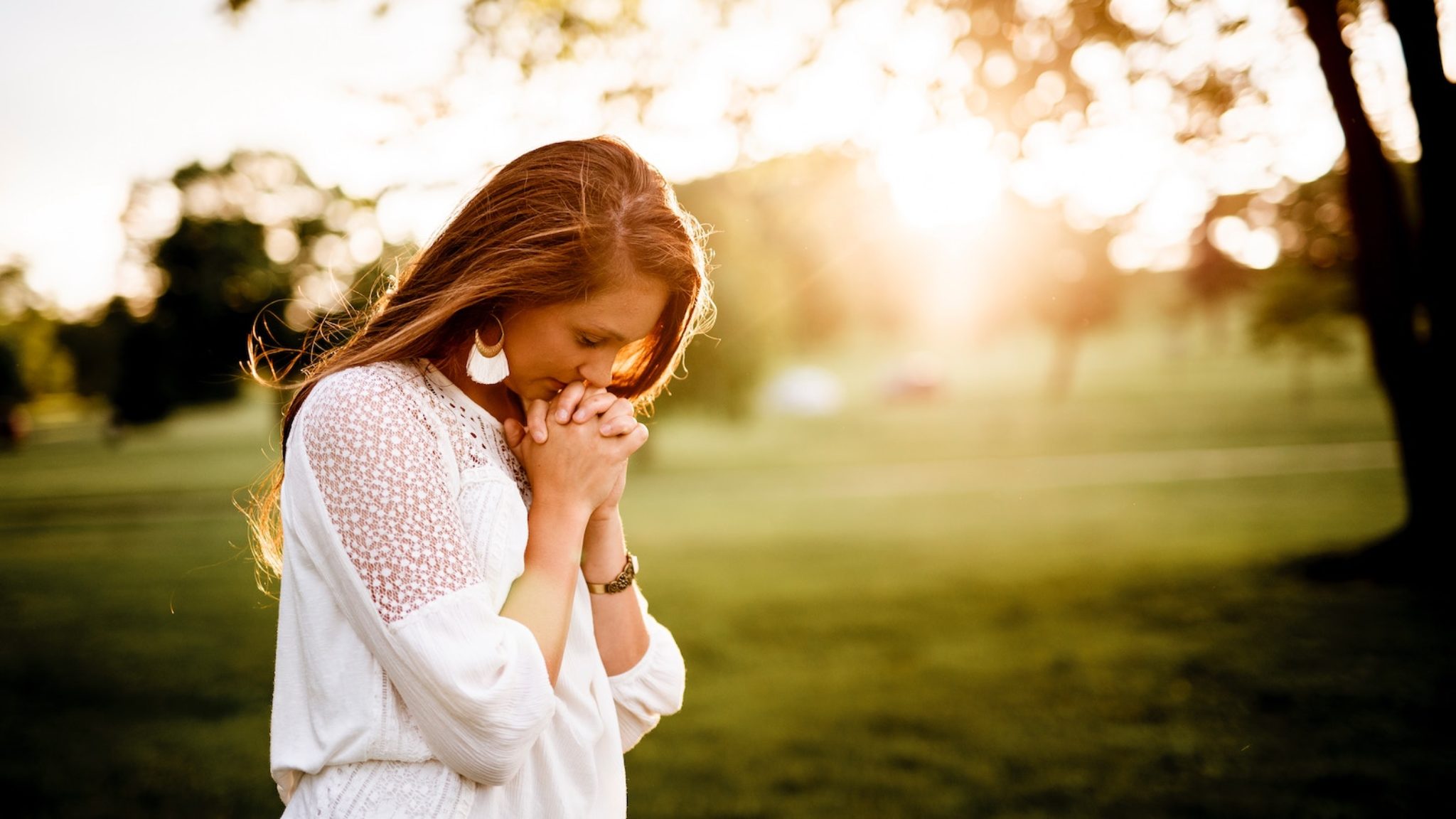 There was much rejoicing Saturday when European banking giant Santander claimed it had used XRP—the cryptocurrency linked to cross-border payments startup Ripple—“for international payments to 18 EU countries and the USA” via its mobile payments app One Pay FX.

XRP investors, in particular, were jubilant. It looked like Santander, which is already experimenting with Ripple’s payments solution xCurrent, had adopted its other payments “solution, xRapid. The two services are distinct: while xCurrent is a messaging service and doesn’t rely on XRP, xRapid does, meaning investors believe its adoption will make them rich.

Better yet, Santander’s revelations were plausible—in November, Ripple had announced that switching to xRapid from xCurrent would be simple. Santander appeared to be doing just that.

But alas, the hope was short-lived: by Sunday, Santander had backtracked, confessing to an egregious “misunderstanding.” Spokesman “Tony” had meant xCurrent, not xRapid. “We are sorry, unfortunately due to a misunderstanding we have given incorrect information,” he said. “We do apologise for the confusion this has caused. One Pay FX uses xCurrent only.” (A Santander spokesperson confirmed much the same to Decrypt. This second spokesperson was called "Jordan"—we wish Tony the best in his future endeavours.)

Because xCurrent does not require XRP, it doesn’t really serve investors’ interests. Sure, its adoption looks good for Ripple’s prospects, but investors don’t really care about that—they just want their short term holdings to go up. (As we’ve previously reported.)

So, marvel at the desperation that followed Santander’s rapid (bazinga!) walkback:

“Surely @santanderukhelp would save more money if you used XRP? Especially if there’s payments in 18 different countries,” croaked “ecossexrp1,” who flaunts his “big bag” in his Twitter bio. That’s probably not strictly true—though Ripple claims xRapid would pry loose $5 trillion worth of “dormant” funds from the incumbent banking system, observers describe this as misleading.

Another user, “Lionel,” took a more threatening tone: “I hope this retraction is correct cause, if you are using XRP and then denying, it could be construed as manipulation of news .” Tacit legal threat notwithstanding, what is Lionel implying? That Santander is using xRapid but is … too ashamed to admit it?