A “forensic report” supposedly clearing crypto exchange ShapeShift of last year’s money laundering accusations has been linked to a series of shell companies. Is it a red flag—or a red herring? 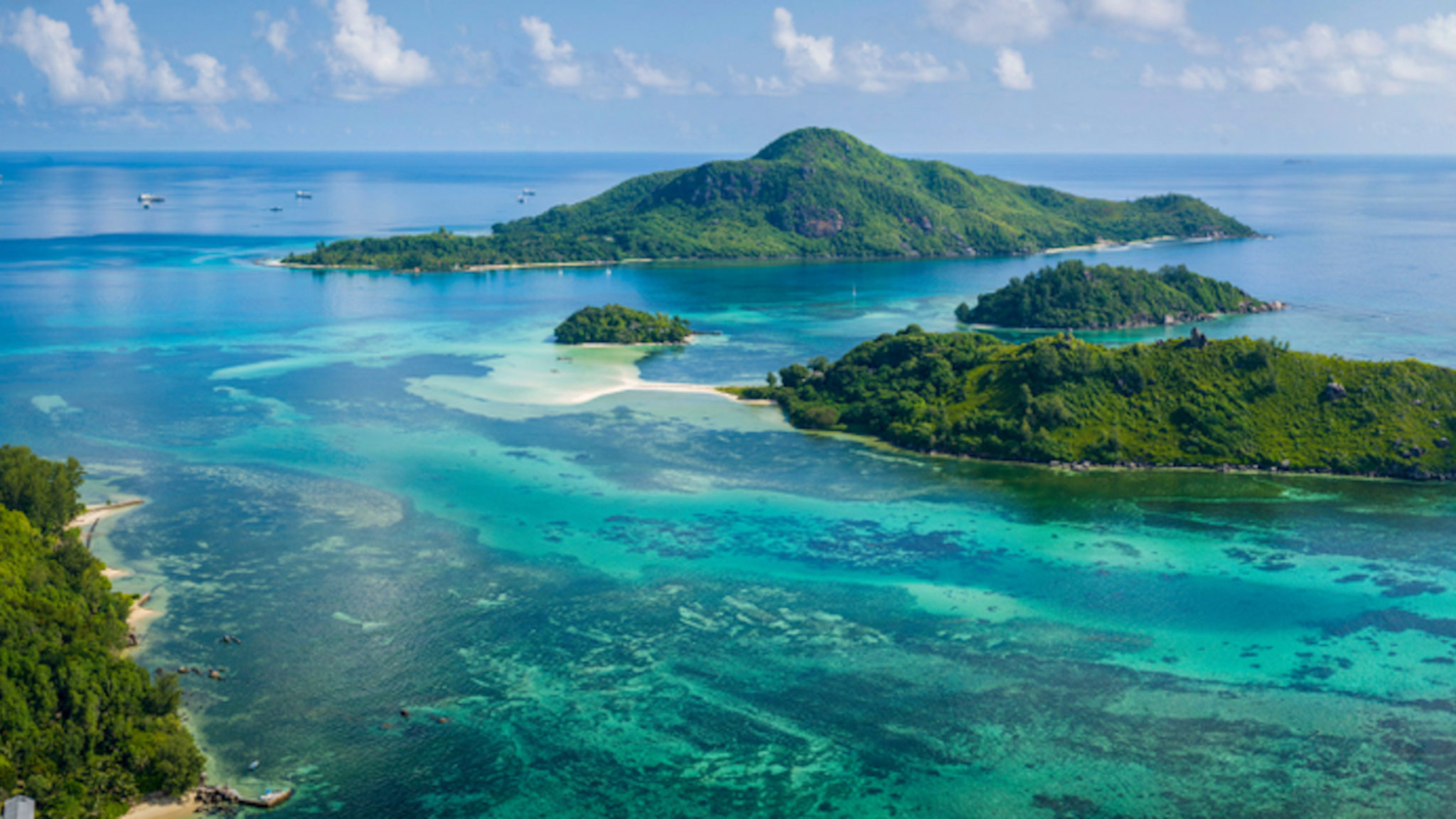 [Updated at 1:12 GMT Saturday for clarity]

Remember when the Wall Street Journal alleged that crypto exchange ShapeShift had facilitated some $9 million worth of money laundering? On Wednesday, the exchange made its rebuttal: a third-party "forensic review" that claimed that The Journal had overstated its results by around $6 million.

Almost immediately, however, online Sherlocks claimed to have uncovered links between CipherBlade, the security company responsible for the report, and what appeared to be a bevy of shell companies tied to fishy businesses.

The game was afoot!

In particular, a respected crypto skeptic on Twitter who uses the name “Cas Piancey” noted connections between CipherBlade’s director, Genevieve Magnan, and a slew of shell companies exposed in the Panama Papers scandal. Twitter gumshoes also pointed to several other discrepancies: hypothetical links with crypto exchange and ShapeShift financier BitFinex; a mysterious lack of funds on the Ethereum wallets presented on its website as the only payment option; and CipherBlade’s curious claim that it had carried out the research “pro bono," at ShapeShift's "request."

The involvement of the tax haven-hopping Magnan, in particular, appeared to undermine CipherBlade's credibility. Was CipherBlade a mere front for ShapeShift's vested interests? And had the online sleuths found a smoking gun?

We tracked down CipherBlade CEO Rich Sanders, who maintains that the only thing smoking... is the conspiracy theorists.  “I've been accused of not existing,” he said. “Which kind of put me into some sort of philosophical crisis.”

Much of the confusion appears to stem from Magnan’s apparent job as a professional “nominee director.” Typically, “nominee director “refers to someone who’s paid to appear as a company director, in paperwork, and sometimes at board meetings, but they don’t really do anything. It’s a way of shielding the real principals. And indeed, Magnan is employed by AAA International Services Limited, a company that appears to be in the business of setting up shell companies for other companies, among other things. Per Cas Piancey, records show she’s fronted for 383 companies.

And yet, shell companies—companies that don’t appear to be conducting any actual business—are not illegal. In fact, there are legitimate uses for them, mainly, setting up tax havens.

Magnan’s “sole role is to be on the publicly visible paperwork, like the companies registry,” explained Matt Greene, an analyst at CipherBlade, who is familiar with its business dealings. “She has exactly zero influence. That's how nominee directorships work—and why she is on the paperwork for dozens of companies, all of which she has no influence over.”

Greene said that in the case of CipherBlade, her role as nominee director is to “keep most of the CipherBlade team shielded based upon the nature of the work we do—we've worked cases that involve very dangerous individuals and groups, including nation-state actors.”

That would also seem to explain why Magnan’s name is listed as a director on several now (apparently) defunct forex brokerages that provoked outrage among former customers, including Big365 and LMSwiss. Big365 was berated for failing to refund disgruntled customers. A commenter on forum foxpeacearmy complained that the company had “stolen” $24,000 from him, and then failed to respond to a single one of his 200 subsequent complaints.

Asked whether this connection was problematic, Greene said: “That's just another company she serves as nominee director for, and has no influence over. I wouldn't call that ‘involved.’” He added: “People avail themselves of nominee directors in order to remain in the background. Some do it because they're planning to commit a crime—others do it for simple privacy reasons, and yet others, like us, do it for security reasons.”

According to the UK company’s incorporation docs, CipherBlade’s owner appears to be a Marshall Islands company, also called CipherBlade. The company is registered to do business in a London office to which 117 other companies are also registered. Its physical headquarters, according to LinkedIn, are in Pittsburgh, Pennsylvania. (Attention Pittsburgh readers! Will one of you please swing by, take a look and report back? Thanks.)

On its website, CipherBlade bills itself as a “Blockchain Investigation Agency” that has “recovered millions of dollars of stolen funds, prevented dozens of ICO scams, and professionally handled PR disasters and other emergency situations.” And Rich Sanders, the CEO, likes to portray himself as a detective of Sherlockian talents. “If I was investigating myself,” he said at one point, “I’d be able to find a lot more.”

Other questions, (sort of) addressed.

So, what of CipherBlade’s supposed links with BitFinex? BitFinex is a major investor in ShapeShift—and its parent company, iFinex, sounds a lot like Finex, one of Magnan’s companies. Any proven link between the two would throw the results of CipherBlade’s study into doubt.

Greene, however, put it down to coincidence. “It’s purely from a name similarity between some Finex Global Ltd. and iFinex/Bitfinex,” he said. “I don't need to tell you just how solid of a lead that is.” It’s also worth noting: Finex Global Ltd was incorporated in 2003, a full nine years before iFinex was founded. (Though the “Finex” suffix could, conceivably, have been brought on from an earlier company.)

CipherBlade addressed two more points seized on by the online sleuths (Sanders dismissed them as “tinfoil hat types”). The first: that wallets associated with addresses on its website held a paltry $3,500 collectively— remarkably low given that, as Sanders himself told us, the company has only received fiat payments “twice.” Observers took these scant signs of revenue to indicate that the company wasn't as successful as it had made itself out to be.

We were able to review an Ethereum account that, according to CEO Sanders, once held more than $18,000 worth of ETH payments. (He was unable to supply definitive proof, however, that the wallet was indeed his.)

Here it is below, with the address (which Sanders requested we keep confidential) blanked out:

“I can assure you I’m making rent,” he insisted.

The second question concerned CipherBlade doing the report for free. Come on—didn’t ShapeShift pay for the research report? Not true, claimed Sanders. He said the study was conducted for free because it was a “good cause.”

But then again, our email to the Wall Street Journal’s PR also went unanswered.