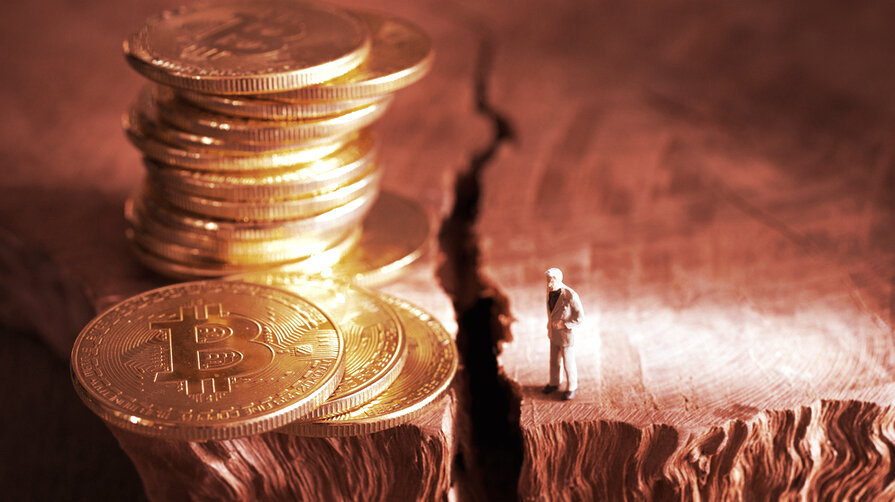 “We don’t invest in Bitcoin, we don’t invest in gold. We invest in growth stocks,” Baron said during an interview with CNBC’s Squawk Box, adding, “I’m a relatively sophisticated investor and I still don’t get it. It’s a speculative investment.”

"We don't invest in #bitcoin, we don't invest in gold. We invest in growth stocks," says Ron Baron. "I'm a relatively sophisticated investor and I still don't get it. It's a speculative investment." #btc pic.twitter.com/pARieIiWPa

Rather than Bitcoin or gold, Baron said the investment management firm helps clients invest in growth stocks to help afford life events, pay for their children’s education, and for general long term growth.

Baron Capital holds more than 7 million shares of Tesla, which, contrary to Baron’s own position, is extremely bullish on Bitcoin. Last month, Tesla invested a whopping $1.5 billion into the cryptocurrency. Tesla CEO Elon Musk has been a big advocate for Bitcoin for some time now, and previously caused a crypto Twitter storm when he updated his Twitter bio to Bitcoin.

But that’s not the only connection Baron has to Bitcoin. During the interview with CNBC, he added that one of his doormen invested $800 dollars into Bitcoin about two or three years ago. Baron added that investment grew to $23,000 before falling to $15,000, at which point Baron suggested the doorman sell his Bitcoin to buy Tesla shares—although he bought a Tesla car instead.