A crypto exchange from the Philippines accidentally sold cheap Bitcoin. But the sales were never valid, it claims. 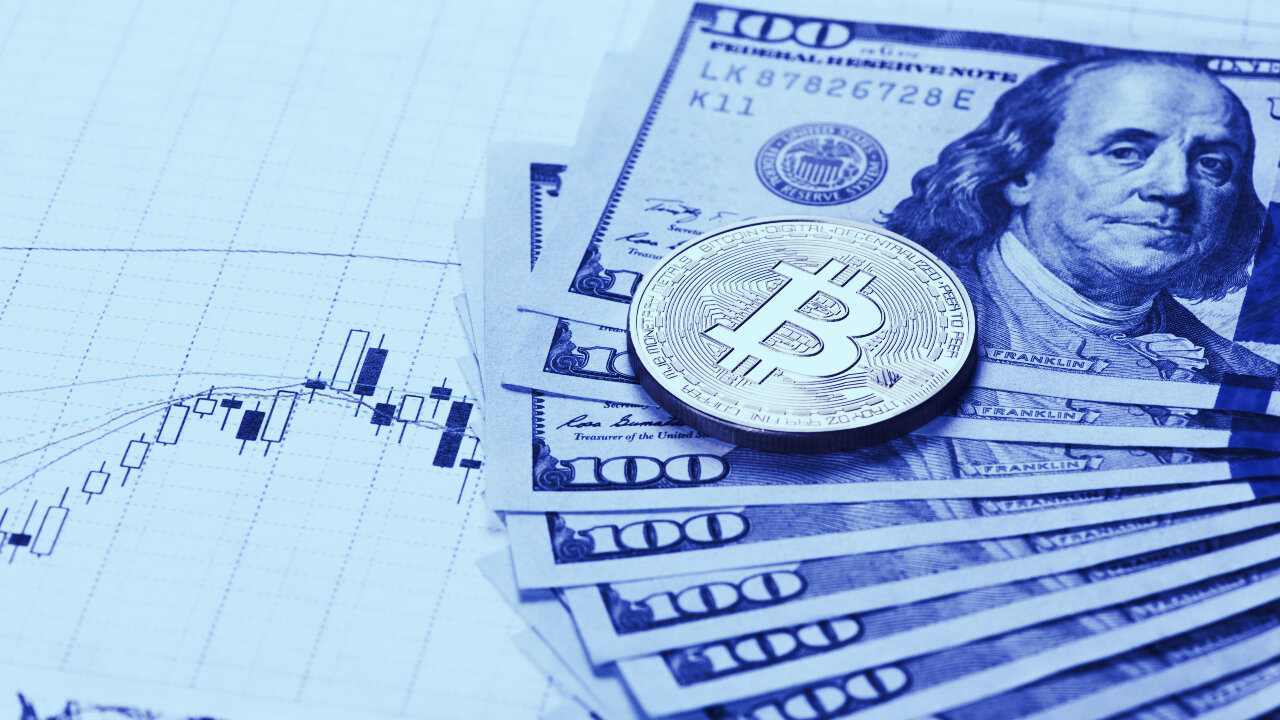 A technical glitch caused a Filipino cryptocurrency exchange to temporarily discount the price of Bitcoin to down from about $48,000 to $6,000.

PDAX went down on February 16 after the exchange suffered an “unprecedented surge in transactions,” it said in a statement released on Saturday.

“Transactions grew by 70x over the past months,” said PDAX in its statement, overburdening the exchange and causing its trading engine to split apart at the seams.

During the glitch, some users reported buying Bitcoin for prices as low as 300,000 PHP, or $6,000, reported Filipino news site BitPinas.

Nichel Gaba, CEO of the exchange, PDAX, said in a press conference that although a “very small number of orders” were valid, said Gaba, lots of these transactions never really went through.

See, PDAX, like most exchanges, bases its orderbook on a centralized database, not on a blockchain ledger. So although it looked like these transactions were valid, they weren’t, he said.

“It’s understandable that a lot of users feel they are entitled to those assets,” he said. “However, based on our investigation of the incident, we have concluded that a sale did not take place,” he said. “So there’s never really anything there to be bought or sold, unfortunately,” he said.

However, some users said that PDAX has asked them to return Bitcoin purchased from valid transactions. “After almost 24 hours, they sent me a demand letter and SMS, requesting me to transfer back the BTC, or they ‘may’ be compelled to take legal actions against me,” said one user, reported Yahoo Finance.

“The right thing to do is to return it,” said Gaba, “in the same way that if someone gives you excess change or if the ATM over-expenses you with cash.”

While the exchange, PDAX, sorts out the problem, it has locked some of its users’ accounts and many on Facebook report that they are still locked out from the exchange.